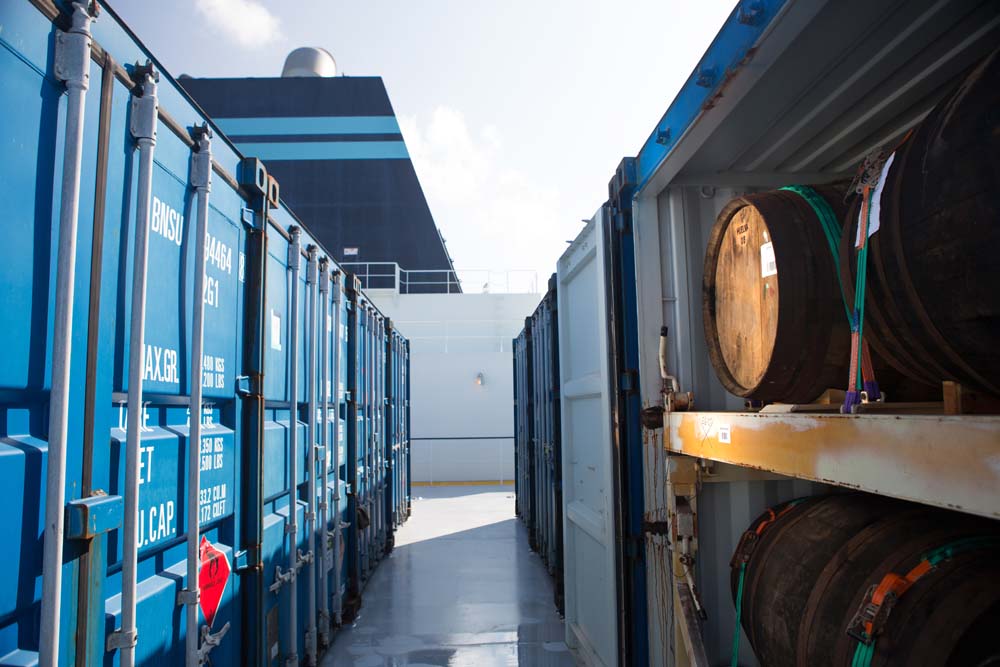 To celebrate the rich history of Danish hospitality and everyday life, TANDEM launches a new cocktail menu inspired by Aquavit. Renowned across Scandinavia as “the water of life”, Aquavit remains one of Europe’s most sought-after heirloom spirits.

After a brilliantly received launch in 2018, TANDEM is once again transporting people to the streets of Copenhagen with a new cocktail menu from February 2019, comprising seven signature Aquavit cocktails.

“Aquavit has a rich history in Scandinavia”, says Peter Lynn, Founder of TANDEM. “Its slightly savoury notes are so evocative of Danish hospitality and cuisine. Every home in Scandinavia would have bottles of Aquavit in the pantry – after all, that’s why it means ‘water of life’.” 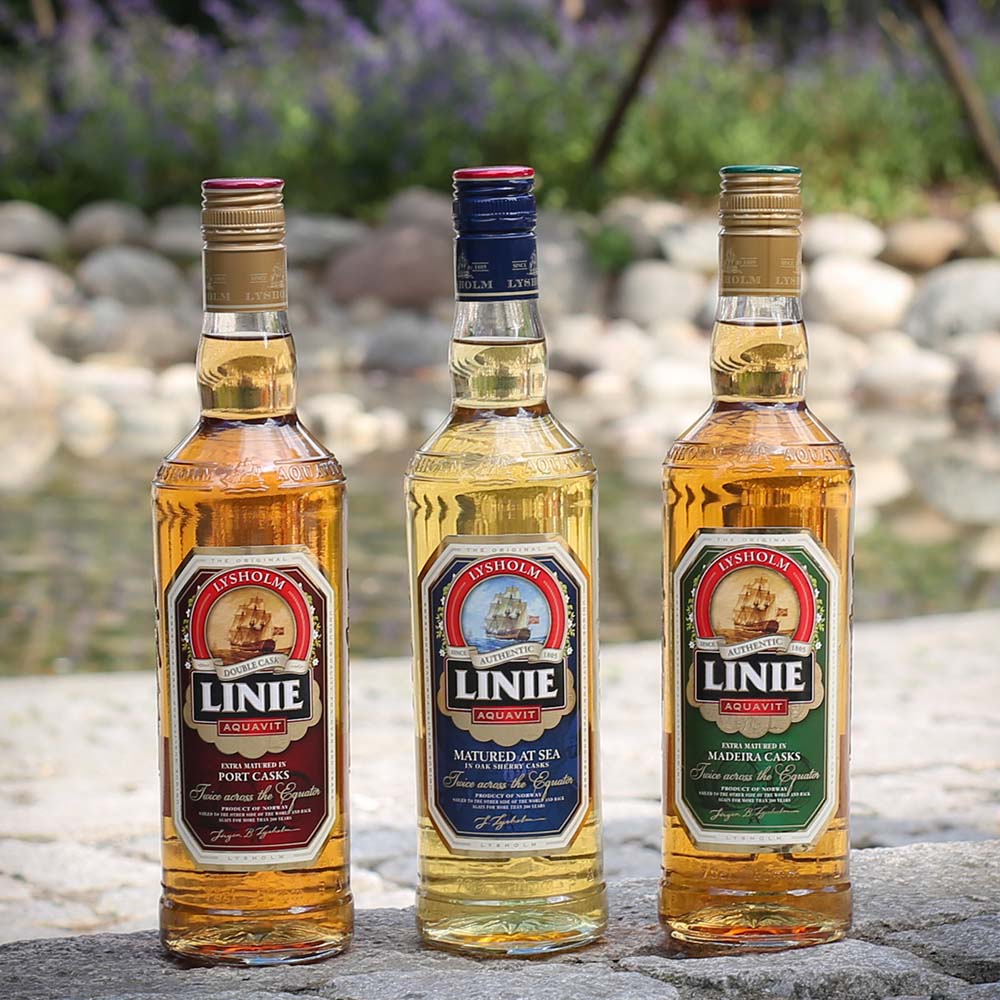 With a distinctive aroma and unmistakable flavour of herbs and spices, Aquavit provides a refined base for cocktails with superior balance. TANDEM’s new menu embraces the authenticity of Aquavit’s gin-like qualities.

“For TANDEM”, says Lynn, “everything we do draws inspiration from Scandinavia. It was a natural progression that Aquavit – surely the most famous spirit in Scandinavian history – would assume a prominent position in our cocktail repertoire. We’re excited to launch this new menu for Sydneysiders.”

Heavily featured in TANDEM’S menu are the LINIE range of Aquavits out of Norway. The original botanical recipe of LINIE Aquavit has remained unchanged since its creation, more than 200 years ago. LINIE is a potato-based spirit, distilled in pot stills with a special blend of Nordic herbs, including caraway, dill seed, star anise and orange peel that give its distinctive flavour. 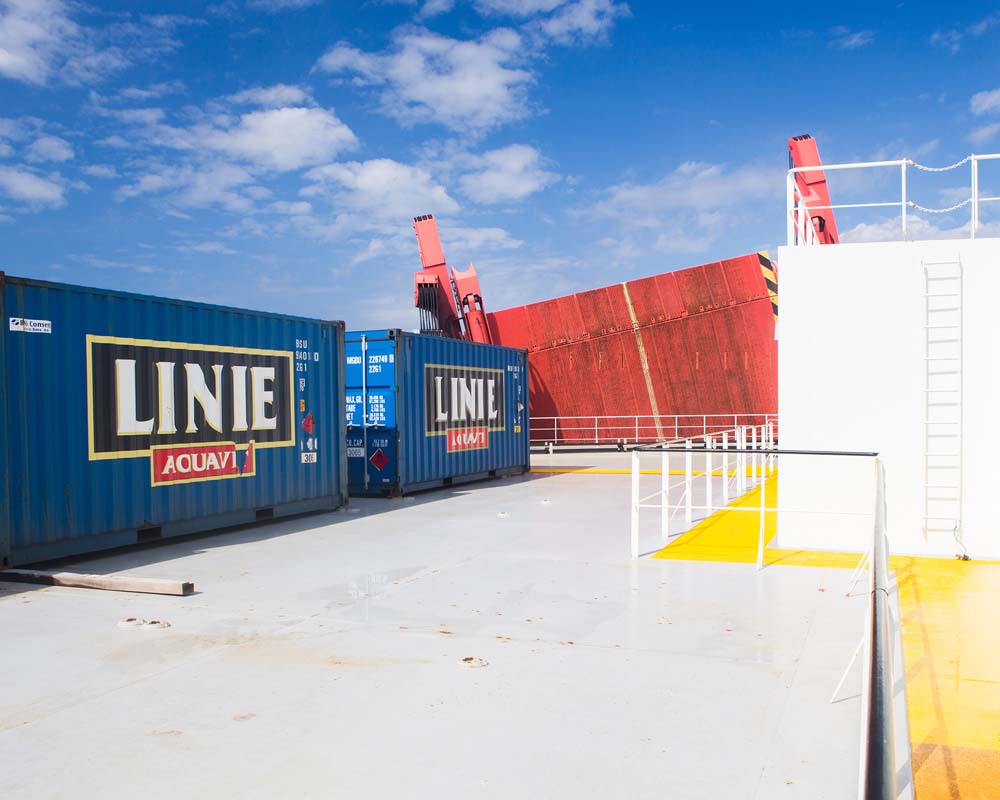 Since it’s inception, every drop of LINIE Aquavit has been sailed on a 4-month journey around the world to mature in oak, ex sherry, port or madeira casks, during which it crosses the equator twice (linie is Norwegian for line or equator), before ageing on land for a further 12 months. The casks are placed on deck, where the rolling of the waves, changing temperatures and humidity provide Linie Aquavit with its unparalleled smooth taste. On the palate LINIE features notes, of aniseed, caraway, vanilla and orange combined with a subtle oaky finish.

Some fun facts about LINIE Aquavit:

Tandem launches the new aquavit menu on Tuesday, February 19 from 6pm at 127 King Street, Newtown. Drop in and try one of their delicious drinks and Linie Aquavit!

Shake with ice and strain into coupe. Garnish with a grapefruit peel and discard.

Fighting In The Dojo: This 2017 recipe from PS40 uses an housemate akvavit

It’s World Elephant Day — Celebrate with Elephant Gin, a gin with the spirit of conservation