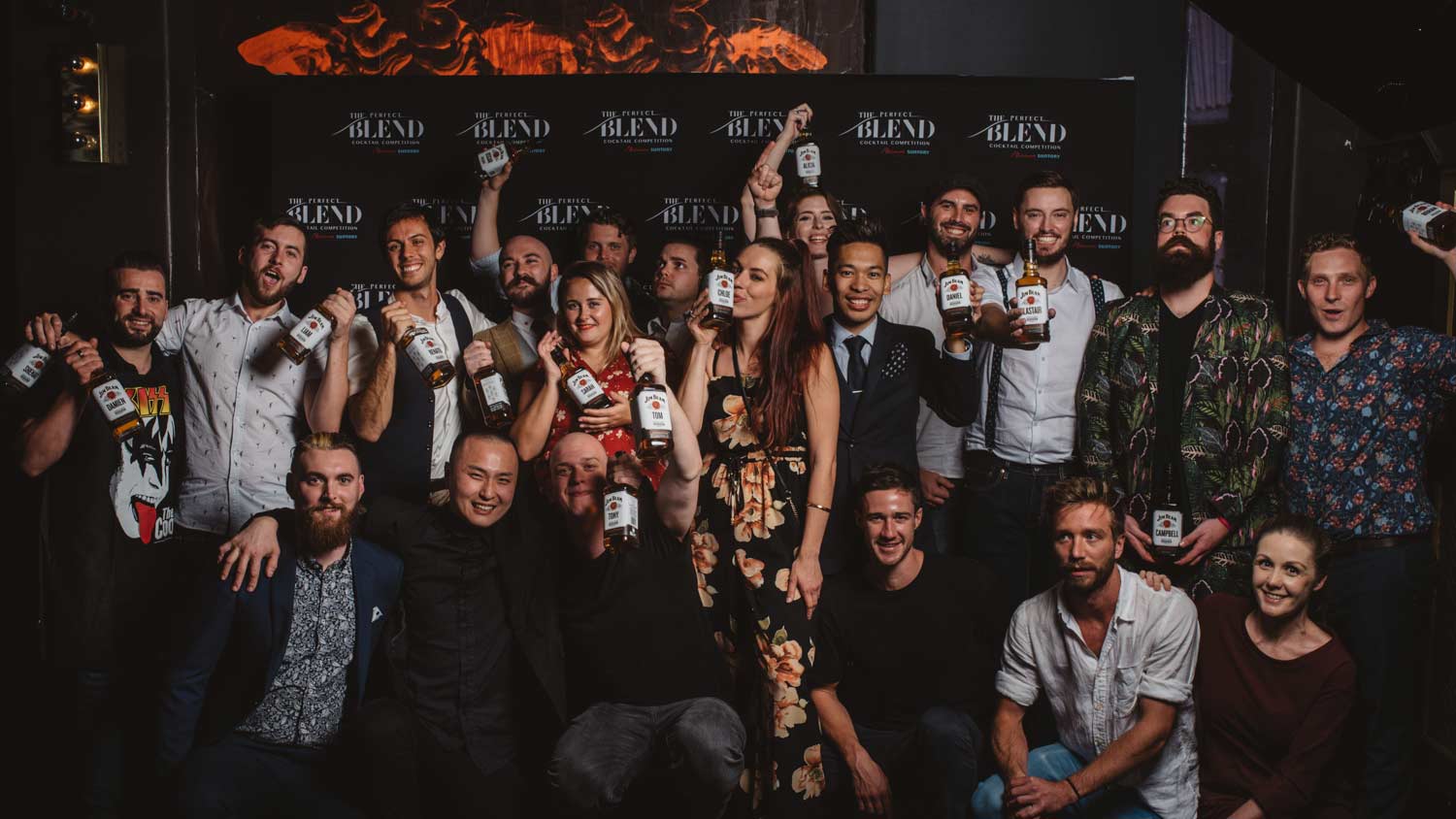 The first regional final has kicked off in VIC/TAS in search of the next Blend Masters for 2019!

What an extraordinary bunch of talent from both Victoria and Tasmania that took the stage on Monday evening!

Hosted at Toff in Town in Melbourne’s CBD, a whopping 17 finalists took to the stage, in front of a live audience of nearly 150 industry folk ( Shout out to the amazing support posse from Geelong!) , competing for that trip of a lifetime for two bartenders to head to the land of bourbon, Kentucky USA visiting the Jim Beam and Maker’s Mark distilleries and then heading across to the big Apple to the Brooklyn Bar Convent in New York.

In addition to scores allocated from their individual efforts of World Bartender Day, competition day saw the finalists were put through their paces to complete a blind tasting, a product knowledge test and then the live performance.

Winning the Apprentice Category was Tom Gibbs from Gogo Bar, and in the Professional Category was Tony Huang from Lui Bar. Tom and Tony will now progress to the Grand Final later in the year to compete with the other lucky finalists from each regional final. 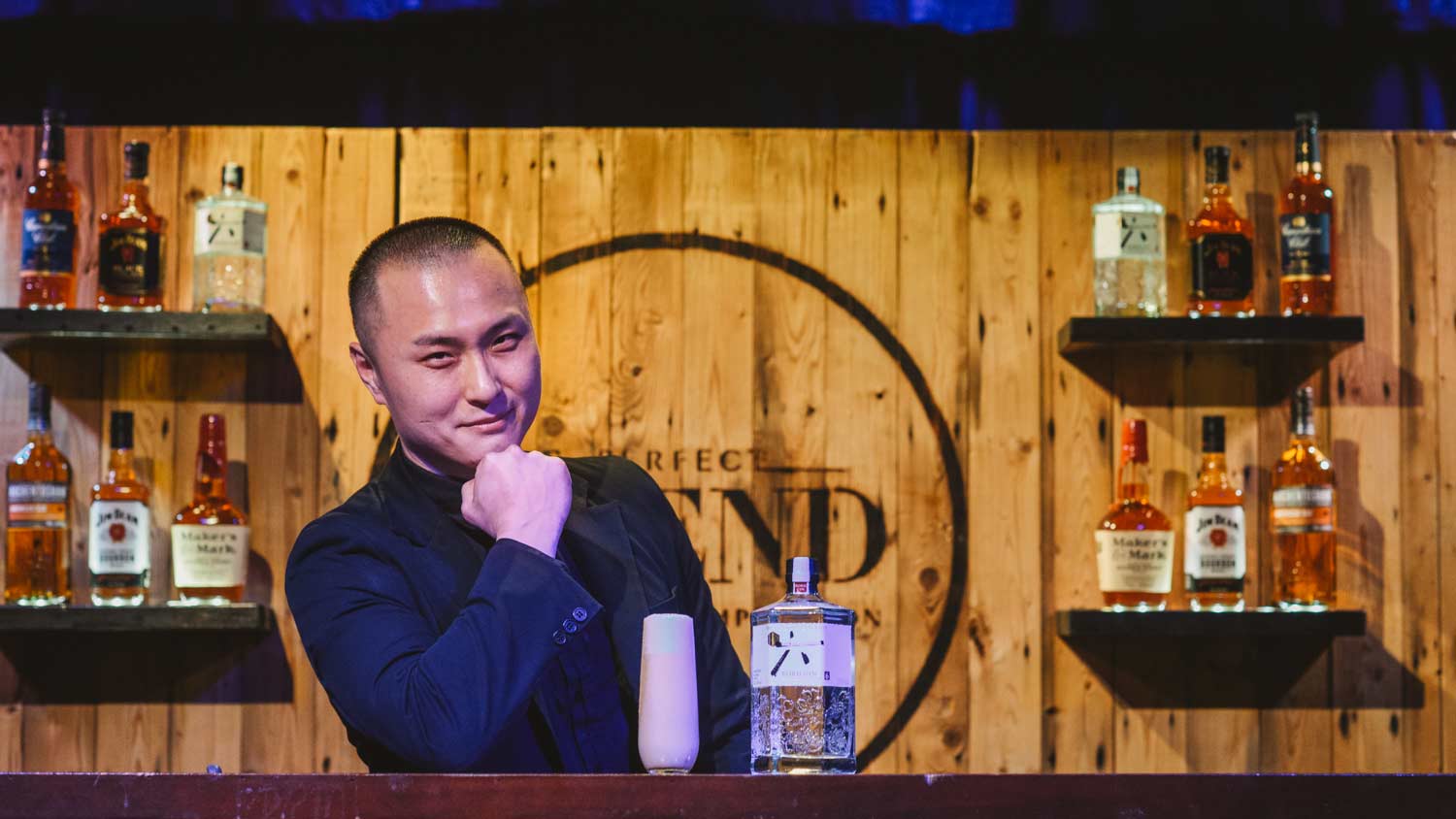 Want to see all the finalists cocktail recipes? Head to www.worldbartenderday.com.

The Blend launches its new online education platform: The Blends of the Virtual World