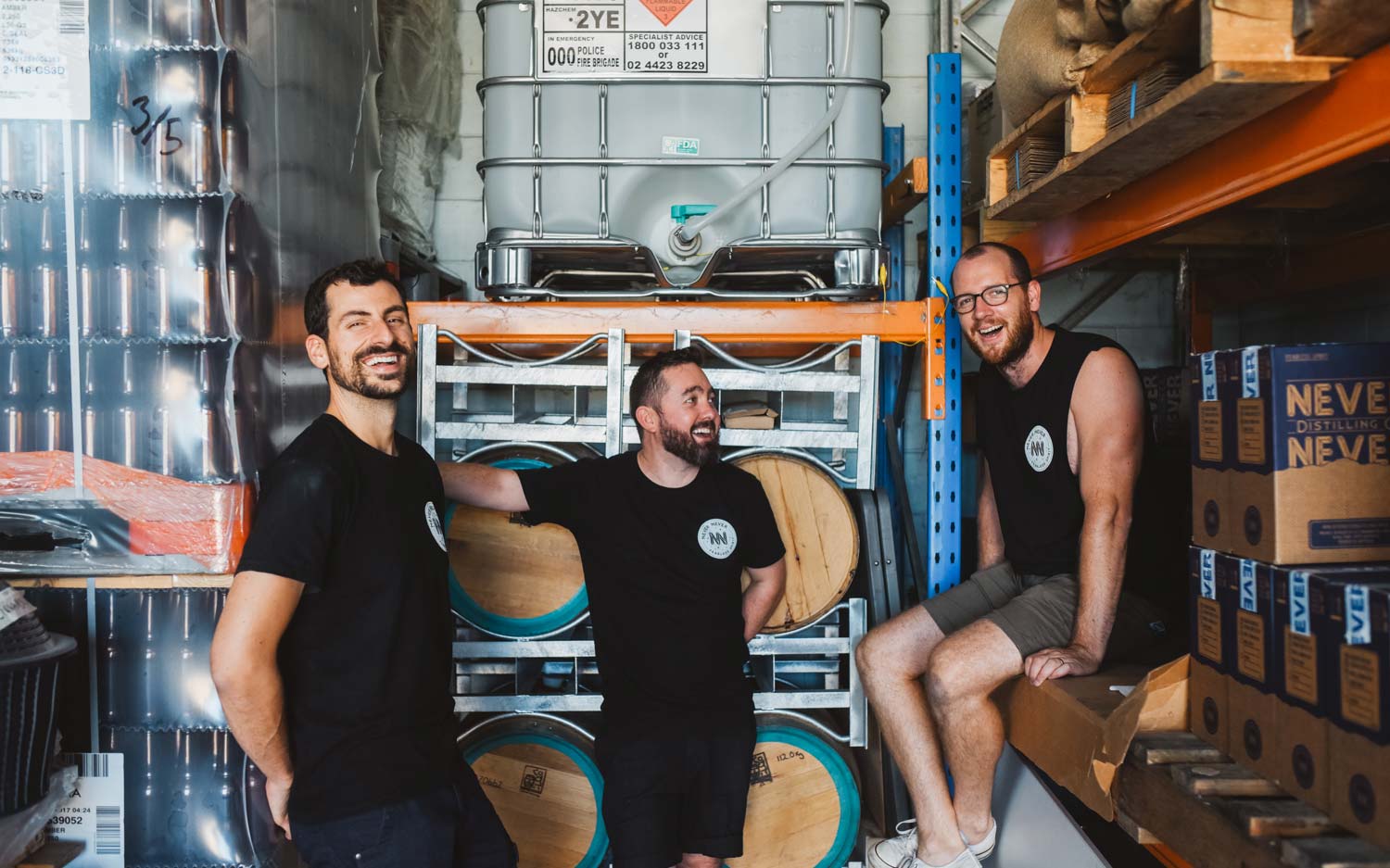 “This is a huge accolade for our young distillery,” comments Managing Director of Never Never, George Georgiadis. “It’s a much coveted award and firmly puts Australia and South Australian gin on the world map, in a similar guise to what the World’s Best Whisky award did for Sullivan’s Cove and Tasmanian whisky.”

In the first round, Never Never topped the Australian list in the Classic Gin category, earning the distillery a place in the finals where the brand competed against the very best gins from around the globe. The distillery claimed the top prize recently at a formal awards gala hosted in London and judged by some of the foremost gin experts in the world.

Never Never bested a bevy of emerging and established brands, including one of the world’s most popular gins, Tanqueray No. Ten, representative for the United Kingdom. Never Never’s Juniper Freak Gin was also awarded Australia’s Best Navy Gin in previous rounds.

The culmination of awards marks a breakout year for the small distillery, which has been quickly gaining momentum as the Australian gin brand to watch.

Sean Baxter, Brand Director at Never Never commented; “When we started our distillery, we wanted to make waves with a modern take on the classic gin style, but never thought that we would have such a global impact in the short time that we have been in operation.” 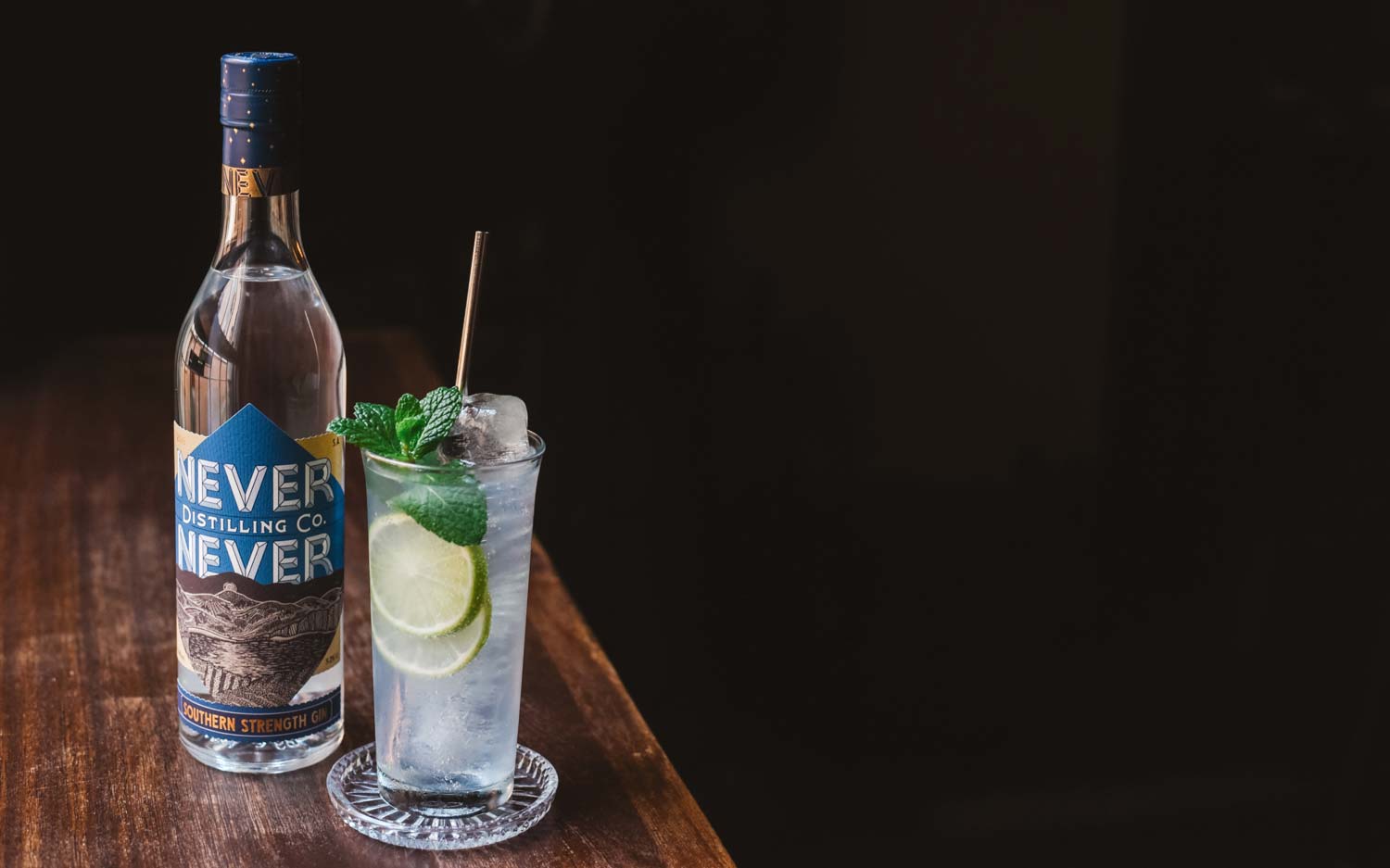 Launching in August of 2017, Never Never Distilling Co. was founded by three friends passionate about creating bold and distinctive Australian spirits. Since the distillery’s inception, it has produced several award-winning gins, with the juniper berry (the main ingredient in gin) at the forefront of everything they do.

“We are blown away by the support we have received from local and global gin lovers. It gives us the drive to continue to take on the big guys,” says Baxter.

Tim Boast, Head Distiller at Never Never, feels that focusing on quality, consistency and innovation, while paying homage to traditional flavour, is what makes their product so appealing.

“We’re incredibly humbled and excited by the win,” comments Boast. “It validates the decision we made right from the outset to focus on juniper as the hero of our gins”.

“The Southern Strength Gin is a gin with purpose. It was made with a classic or savoury gin cocktail in mind. It’s a little higher in alcohol than our Triple Juniper Gin and botanically richer, so it stands up to tonic and dilution,” finishes Boast.

Never Never Distilling Co. launched its Southern Strength Gin in 2017 and it has quickly become a popular choice within some of the best bars in Australia.

The team, which currently only consists of four full time staff members, hope that the results at the World Gin Awards will see more Australians embracing the classic gin style.

Those in Adelaide over the Fringe Festival can experience Never Never’s pop-up Distillery Door from 1pm every Sunday upstairs at the Stag Public House.

Beverage trends in the Second Golden Age of fine beverage