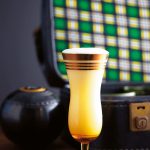 Whilst never truly disappearing, The Morning Glory Fizz like Embury’s book was, until now, something rarely stumbled upon although both in their day were important creations. The Morning Glory Fizz first appears in cocktail volumes in the late 1800s. Dale DeGroff in his new book The Essential Cocktail says that it first appears in O.H. Byron’s Modern Bartender’s Guide, in 1884. It certainly pops up in Harry Johnson’s New and Improved Bartenders’ Guide in 1900. Johnson describes the beverage as “an excellent one for a morning beverage, which will give a good appetite and quiet the nerves”. 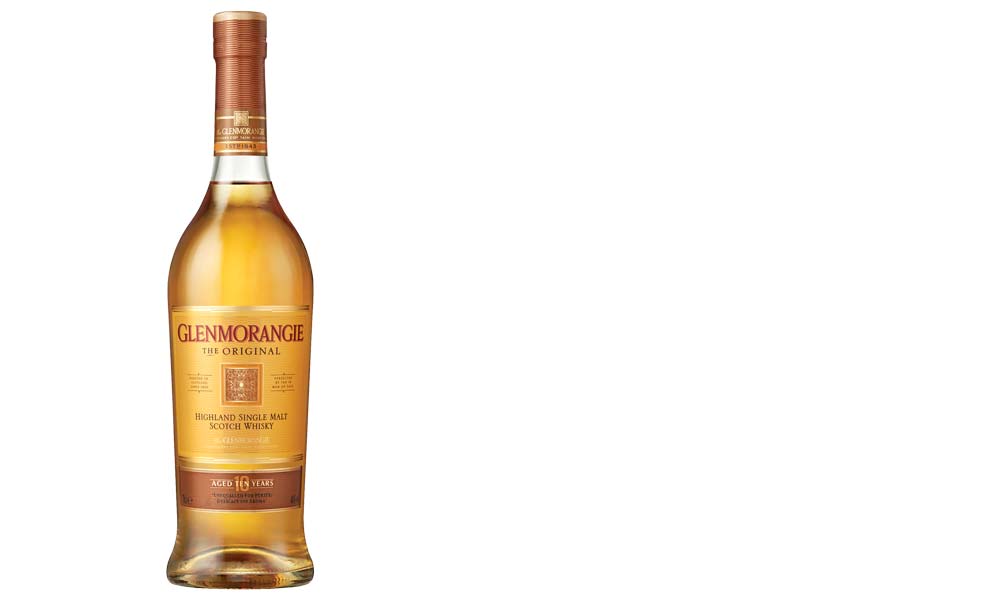 Glenmorangie The Original
This is a ten year old single malt and an elegant, floral spirit that strikes a balance between sweetness and complexity.
Moet Hennessy