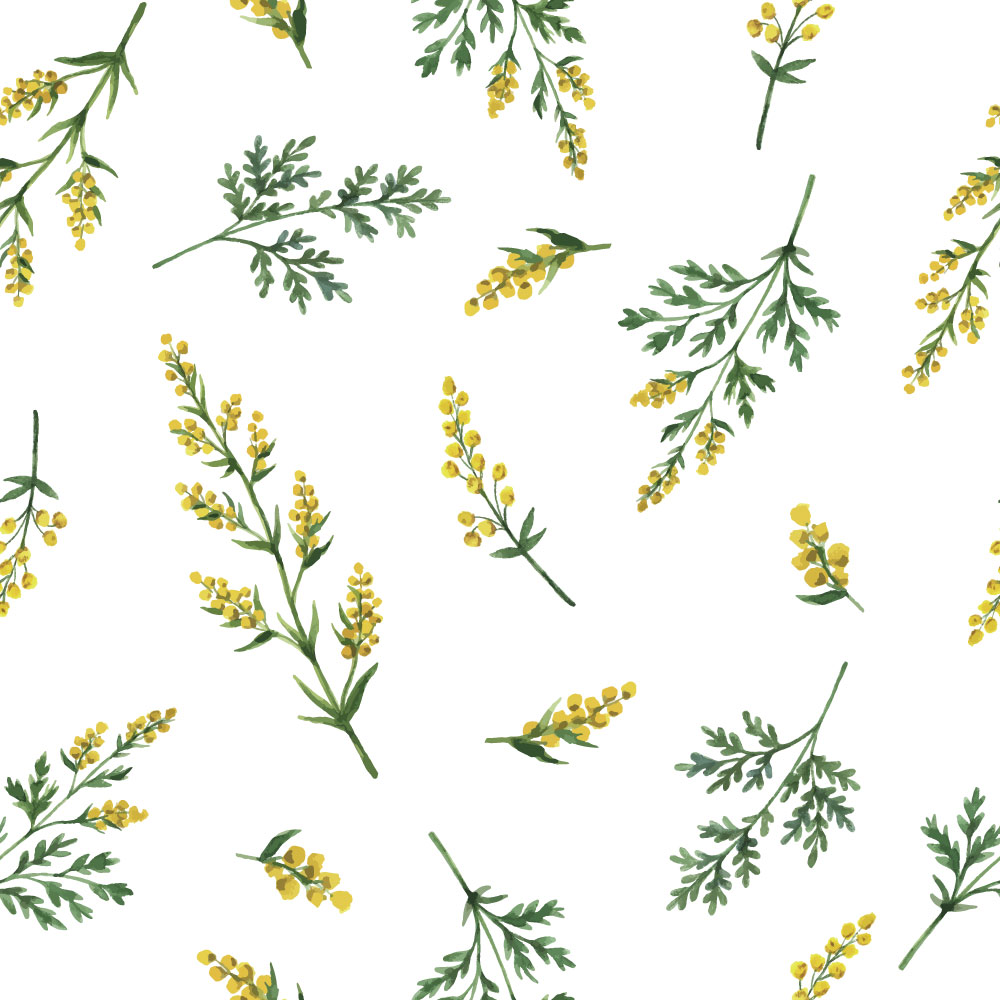 Just what is vermouth?

Vermouth is a aromatised wine, which is to say that it’s a wine that has had a bunch of botanicals thrown at it to flavour it, and a
little spirit to jack up the alcoholic strength of the wine (which helps to preserve it).

There is one key botanical that rules them all, though, and without which we don’t think you can call your aromatised wine vermouth: wormwood.

It’s the key bettering agent in the fortified wine, and it’s the botanical from which vermouth gets its name, with wormwood being known as wermut in German.

Don’t believe what the big brands might tell you: vermouth has been around a long, long time and no one brand invented the category.

Historically, people around the alpine regions off Italy and France have been making a fortified wine like vermouth — flavoured with lthe locally growing wormwood — for centuries. In 1786, Antonio Benedetto Carpano commercialised his vermouth in Torino, and set up a shop for it — which helped fuel interest in vermouth.

How is vermouth made?

Well, that really depends on the style of vermouth you’re looking at. Traditionally, Italian and French vermouths have used typically flabby white wines as their bases, and added the botanicals and sugar on top of that for their range of styles.

Traditionally Italian vermouths were sweeter, whilst French vermouths were drier in style — you’ll see old cocktail books referring to vermouths by their country of origin, and they’re essentially calling for dry or sweet versions of the vermouth.

Then you have the latter day crop of new world vermouth. Here, well, it’s kind of no holds barred, much in the way that new western gins don’t really follow any particular rule book.

Australian producers, like Maidenii for instance, will use a better quality of wine and some have employed red grape wines as their base — traditionally French and Italian producers would use white wine, with the rosso vermouths gaining their reddish colour from the caramel used to sweeten them.

What is vermouth di Torino? Well, as of March 22 2017, it’s now a protected geographical indication with specified processes and attributes decreed by the Italian ministry of agriculture, food and forestry.

That means that for a bottle to carry the designation Vermouth di Torino on the label, there are rules that must be followed that govern how the vermouth is made.

The legislation states that “Vermouth di Torino is the aromatized wine obtained in Piedmont using one or more Italian wines, with the addition of alcohol, flavored mainly with Artemisia (wormwood) together with other herbs and spices.”

To carry the Vermouth di Torino designation, the product must be between 16% and 22% alcohol by volume, made in the region of Piedmont, employ “Artemisia Absinthium and/or Pontica grown or gathered in Piedmont” with colour coming only from caramel. 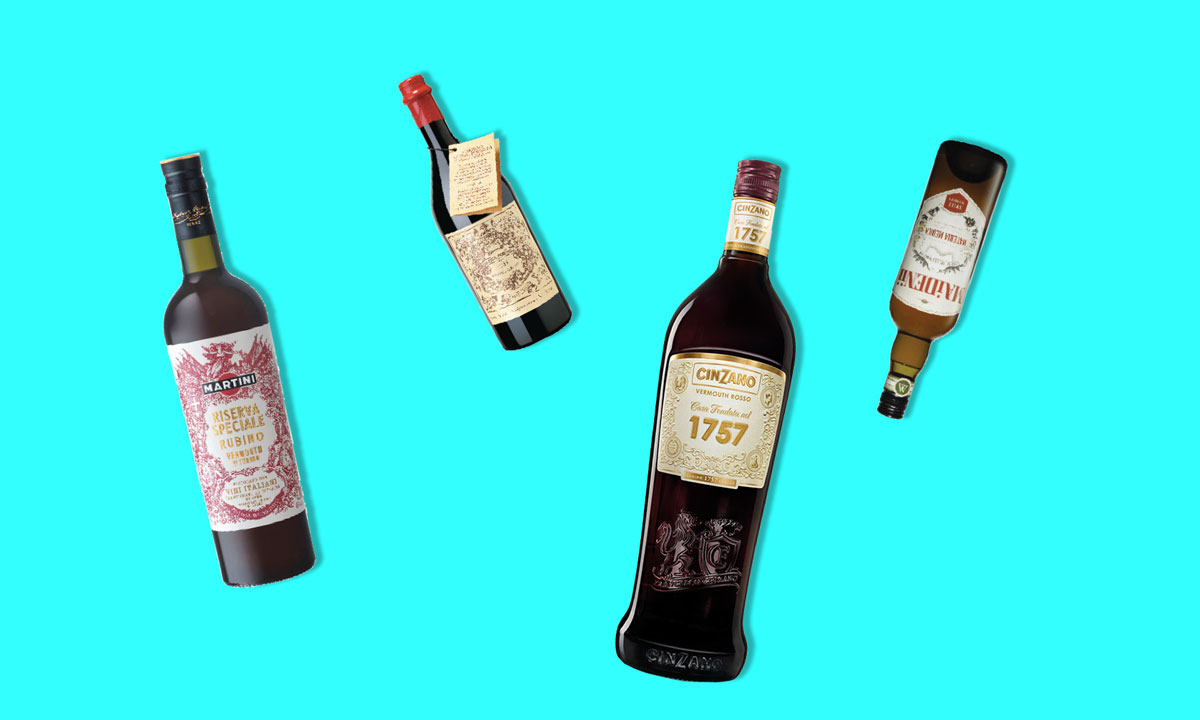 Cinzano 1757 Rosso
This small batch vermouth is made in homage to Cinzano’s founding fathers, Giovanni Giacomo and Carlo Stefano, who in 1757 started their business in Torino. It’s ideal for your Negroni and Americano needs.
Campari Australia

Martini Riserva Speciale Rubino
Labelled as Vermouth di Torino, the Rubino complies with the strict requirements of the appelation of origin. There’s a great wormwood hit on the nose, and sensational length.
Bacardi-Martini

Here’s what’s behind the no & low-alcohol drinking trend