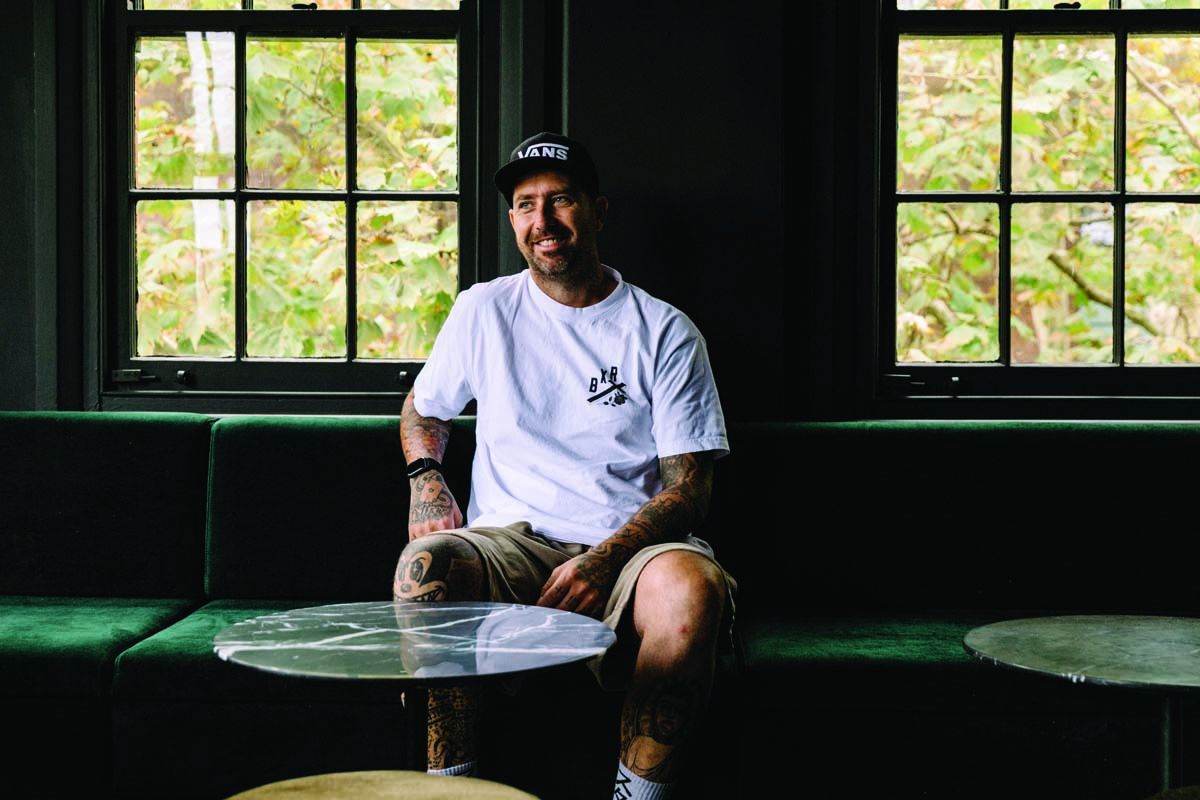 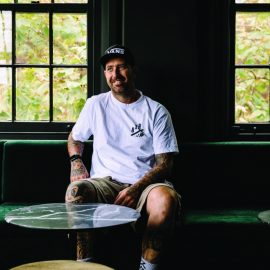 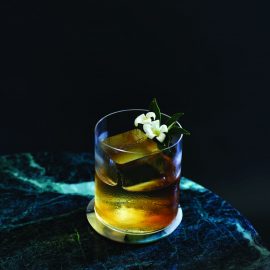 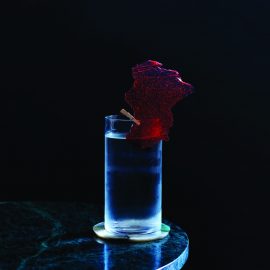 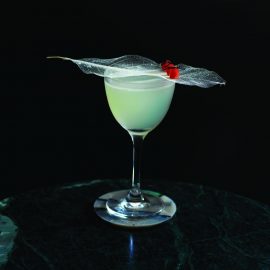 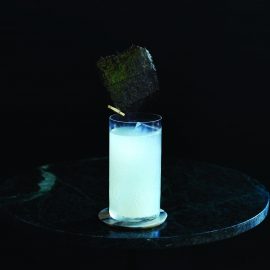 Matt Whiley at Scout Sydney. He's made the cut in the International Bartender of the Year category, and Scout Sydney has picked up a nomination for new international cocktail bar. Photo: Supplied 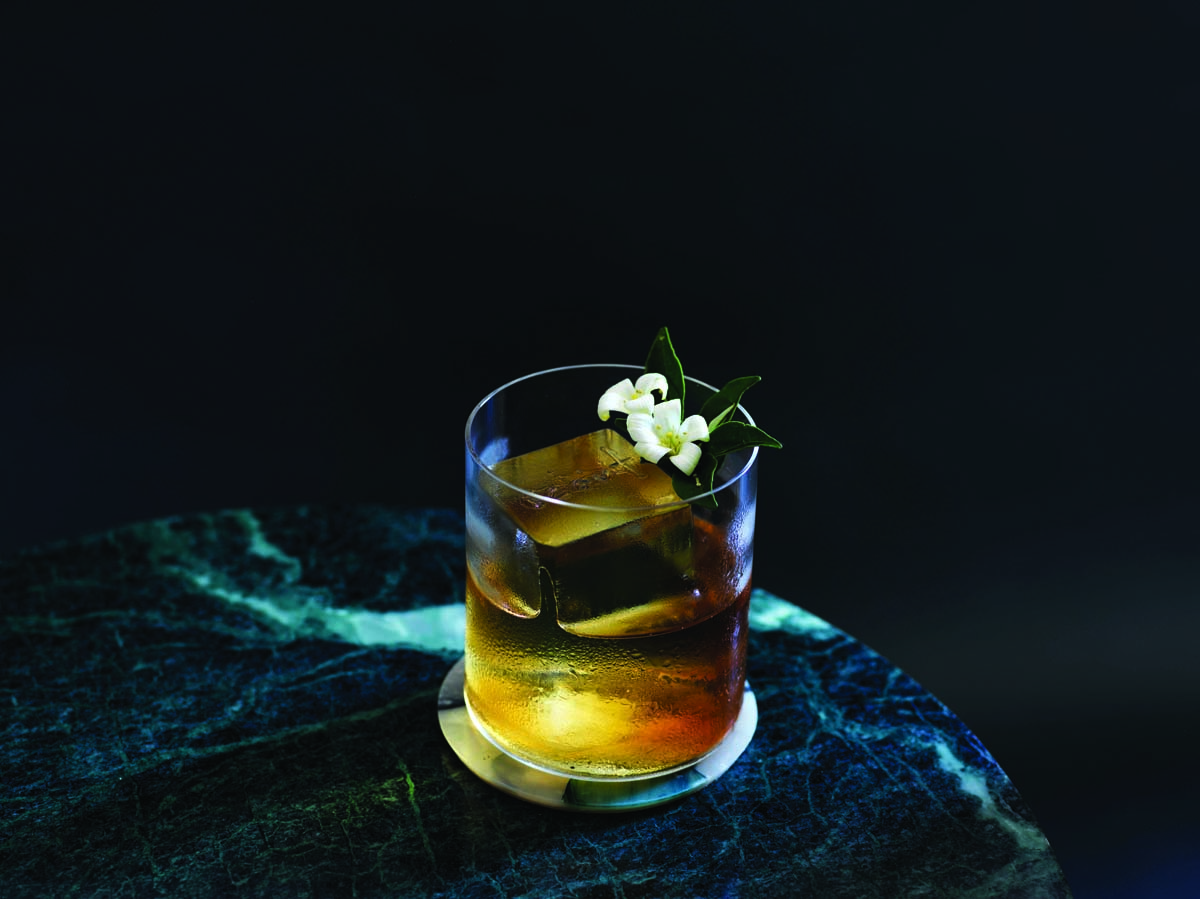 The Waxed Apple at Scout Sydney was an early hit. Photo: Supplied 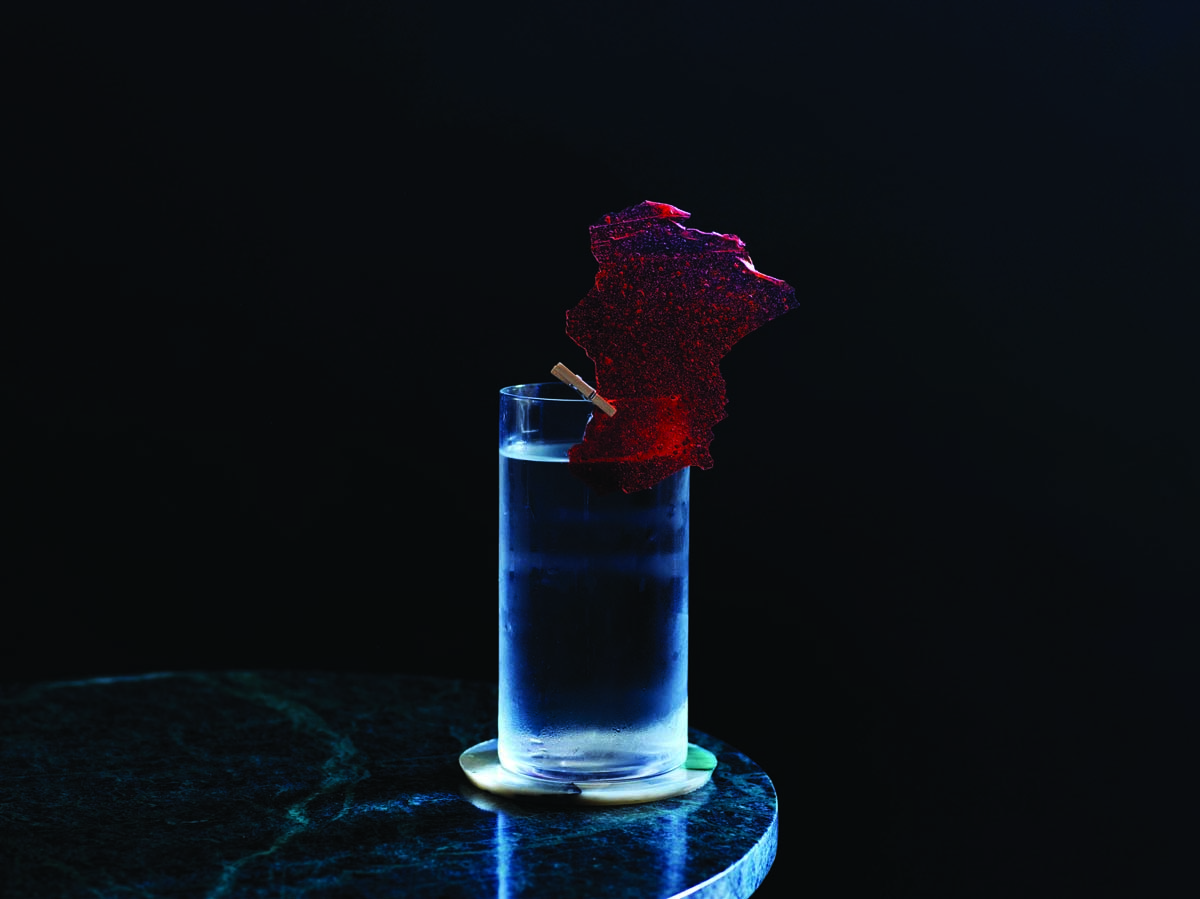 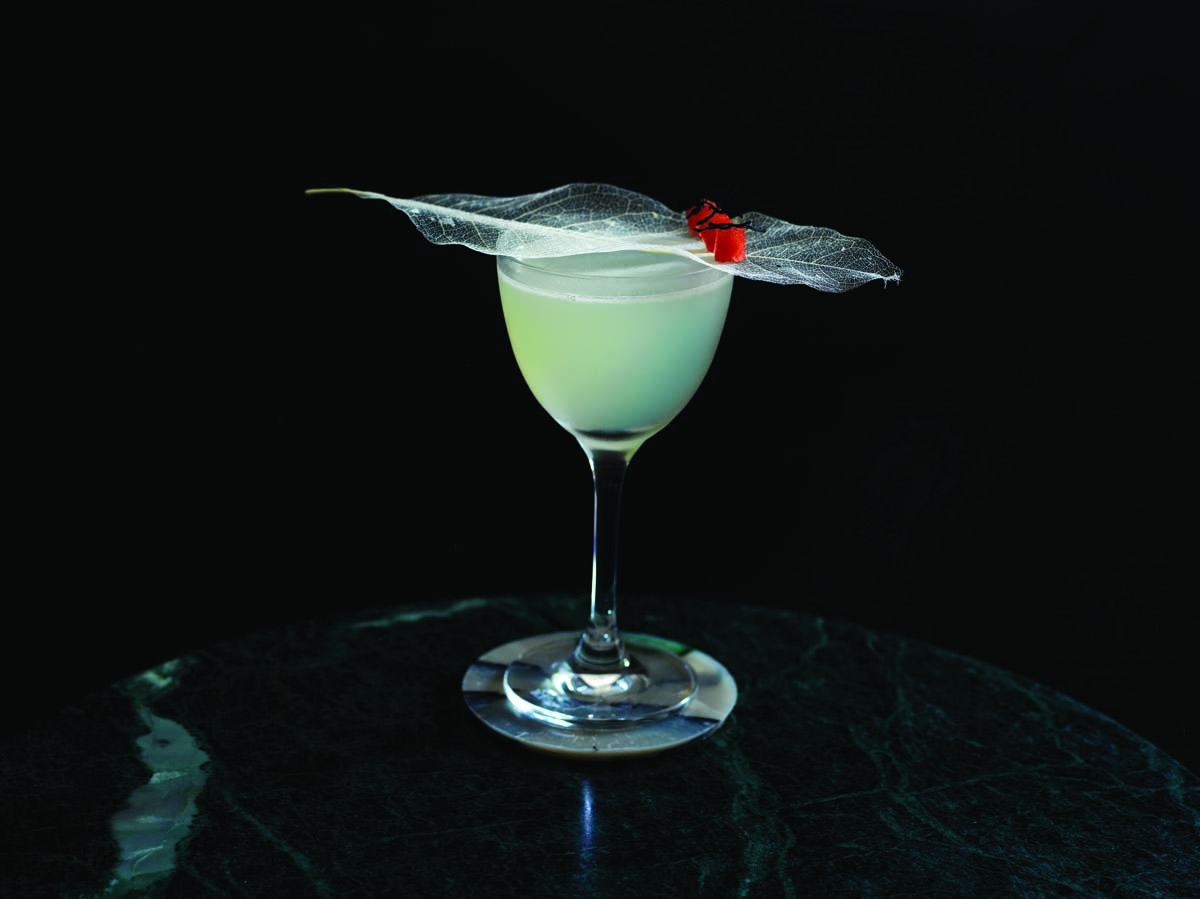 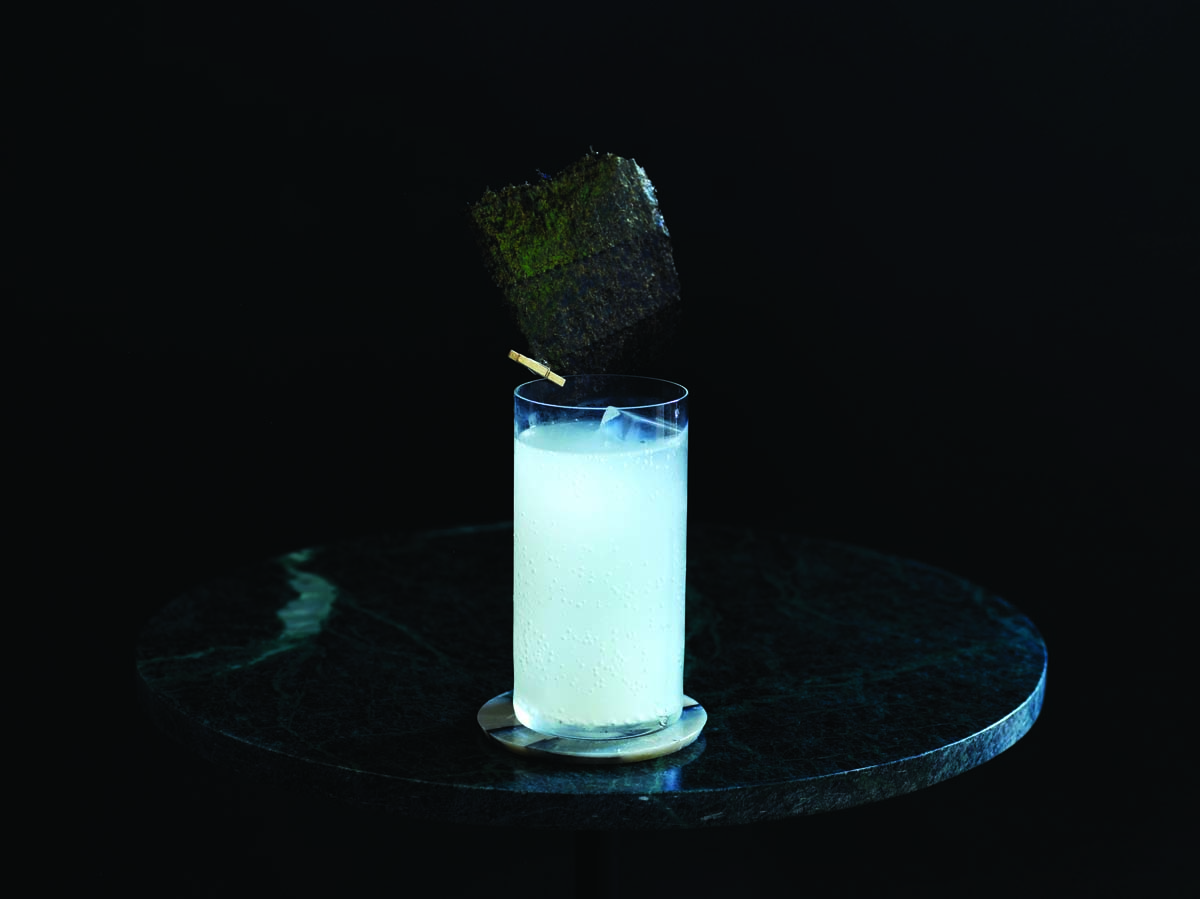 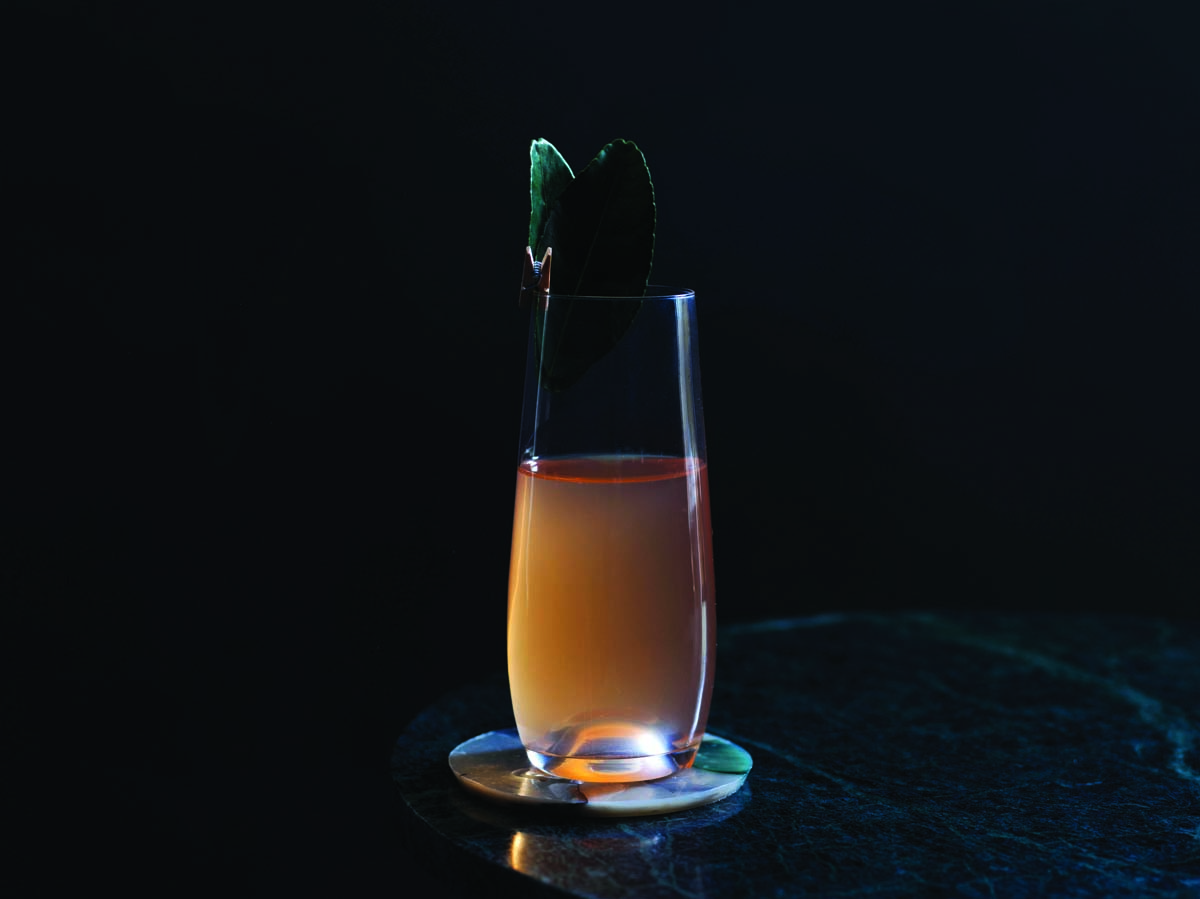 “What happens from the start to the finish, I don’t care how that happens, what the process is, as long as the end goal is something that is tasty,” he says. “I don’t even want to make something anyone’s never had before — I just want to make a tasty drink that people will really like, whether that involves a ferment, distillation, using lab equipment — some of my drinks don’t use any equipment, they’re just really simple processes because the produce dictates that it’s so fresh that it needs little intervention.”

Well, we can tell you one thing: the drinks at Scout Sydney are certainly tasty.

Scout Sydney is the second instalment of the Scout concept for Whiley, with the original opening in London back in 2017 (he’s also the brains behind London’s Peg + Patriot, as well as a co-founder of avant-garde bars Purl and Worship Street Whistling Shop).

Scout London is dedicated to British produce — which means they won’t source, say, lemons from the USA — and they’ve taken to fermenting and distilling ingredients when they’re in season so that they can access those flavours all year round, and landed at 28 on the World’s 50 Best Bars list in 2018.

Whiley was approached by The Dolphin’s owner, Maurice Terzini (of whom you ought to have heard — he’s the maestro behind Iceberg’s Dining Room in Bondi amongst other venues), approached him with the space upstairs at The Dolphin, and they opened in February to quite a lot of buzz.

And it’s the drinks that are driving the chat.

The cocktail list is divided into three sections: house cocktails, “wine”, and no-brainers, and there’s interesting drinking to be had in each section.

The remarkable thing, however, is that you’re receiving these complex drinks, that have layer after layer of flavour, in such quick time — it’s a welcome antidote to the bars in which you’ll wait 10 or 15 minutes for your drink to appear. It’s not that there isn’t a lot of technique applied to these drinks, it’s just that — like with the fermented fruit wines — the work is done in advance.

“We do all the weird shit behind the scenes, so when we put it in a glass it looks like a normal glass, if not sometimes more basic than others because we don’t garnish that much,” Whiley says. “We just serve what is tasty and in season.”

Three fruit wines were on when we visited and included a banana wine, melon wine, and a blackberry wine; Whiley and the team put a lot of work into these, and when they’re gone they’re gone — some of them have been left to ferment for two months, and it’s not the sort of thing you can whip up another batch of at a moment’s notice.

The space itself is dark, with black on the walls and moody dark green tables, which draws our attention to the bar top itself.

Our best advice is to grab one of the five or six seats at the bar itself, where you can get your utter bar geek on and admire the flat bar set up with everything placed just so, within an easy grasp — it’s a sight to behold.