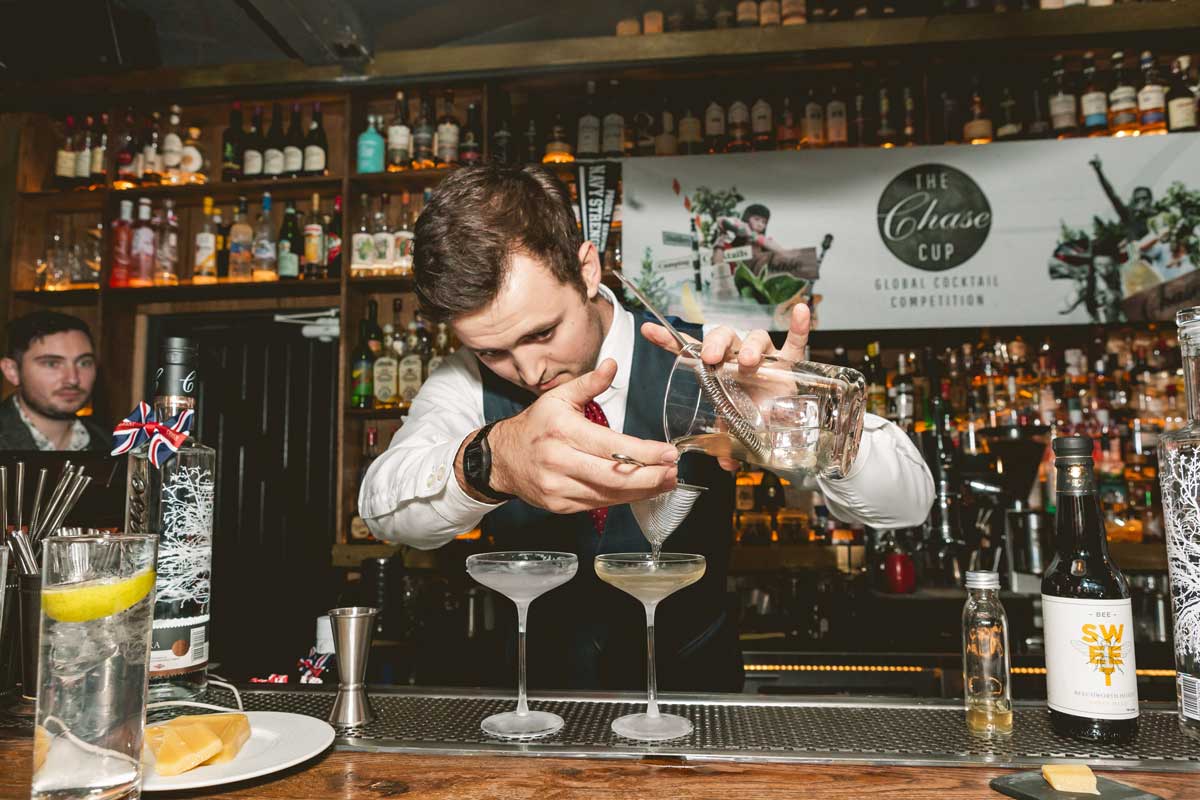 The Australia National Heat of Chase Distillery’s Chase Cup 2019 played host to 10 of the country’s top bar tenders. Judged by a panel of industry legends – Michael Madrusan, Trish Brew, Jimmy Burchett and Caroline Childerley – it was George Cook from Dinner By Heston Blumenthal that emerged victorious at Beneath Driver Lane.

His winning cocktail – ‘Wax Apples’ – and charismatic delivery, won the hearts and minds of the panel. Earning him a trip to the UK to compete in the Chase Cup Global Final on Monday 3rd June – at the Chase Distillery Farm in Hereford, UK.

“We were honoured to have so many incredible industry institutions and superstars supporting Chase in Australia. It is so humbling to see such passion and creativity with our products so far from our family farm!” – James Chase. 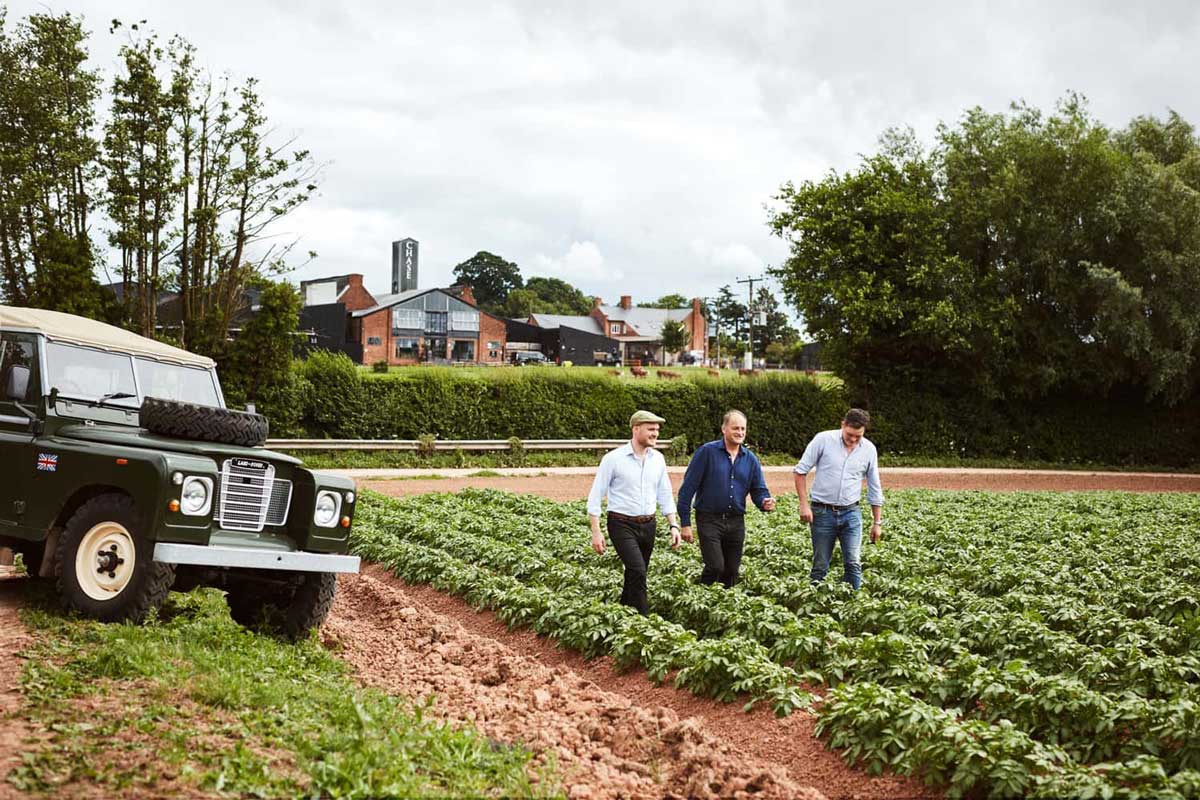 The Global Final provides the arena for the 14 winners – with 8 international finalists joining 6 representatives from the regions of Chase Distillery’s homeland. 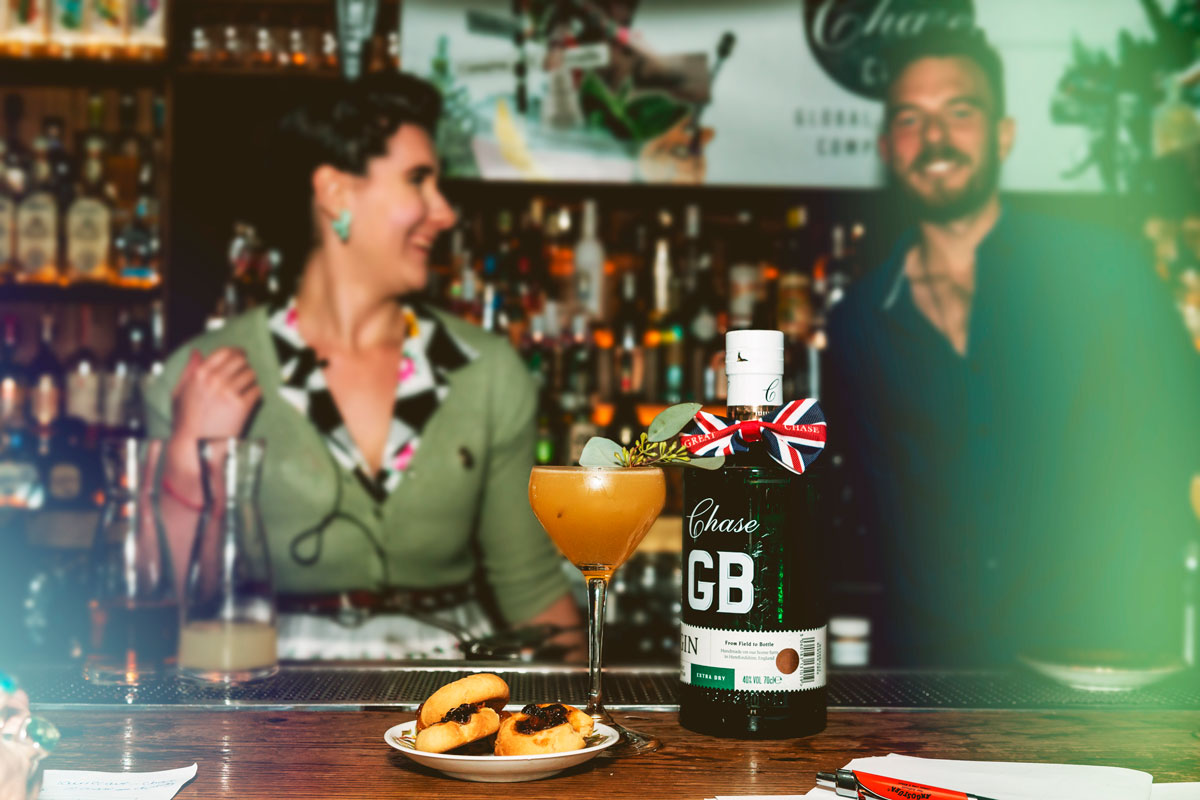 Held during the distillery’s legendary ‘Rock the Farm’ Festival – a dedicated hospo party on the Farm. Finalists will be competing in front of 1000+ guests for the coveted Chase Cup Trophy, £2,500 cash ($4,500 at time of writing) and an all expenses trip to BCB as the Chase Distillery Brand Ambassador.

“This year’s competition promises to be the strongest we have ever seen. It is fantastic to have Australia represented to show the incredible creativity and craft coming out of the scene here. Good luck George!” says Chase Brand Manager Australia – Laurie Cave.

Chase Distillery proudly partners with Stuart Alexander Down Under

Win a trip to the UK, an All-Expenses trip to B.C.B. and £2,500 Cash with the Chase Distillery Cocktail Comp