The BACARDÍ Legacy Cocktail Competition 2019 has been won by Ronnaporn Kanivichaporn from Bangkok, Thailand. His winning cocktail triumphed over a field of 42 outstanding drinks, the largest ever to be judged in the global final, as the top eight finalists competed at Rode Hoed in the centre of Amsterdam last night.

Ronnaporn had been the first of the 43 competitors to present his drink in the Semi Finals earlier this week and brought his own unique exuberance and skill to the Grand Final stage tonight. Co-owner of Backstage Cocktail Bar, Bangkok and the first person to win ‘Legacy’ representing a country in Asia, Ronnaporn explained to the audience that he wanted to create a refreshing new take on the classic ‘pick me up’ cocktail category using rum, a spirit not often associated with ‘brunch’ style drinks. Pink Me Up combines BACARDÍ Carta Blanca rum with fresh muddled tomato, orgeat syrup, lemon juice, olive brine and fresh basil.

“It’s like a dream, I never allowed myself to think this could happen,” said Ronnaporn of his win, “but once I got into the ‘top 8’ I realised that this is a very big thing! I didn’t come here tonight with any expectation at all, but instead I thought ‘I’m going to share my inspiration with you guys.’ It’s been amazing this week here in Amsterdam with my fellow competitors and Bacardi – as important as coming away as the winner is the fact that I now have a new family.”

“Ronnaporn’s drink and his performance were both just so original and unique to him,” said Julie Reiner, Grand Final judge. “I felt like we just walked into his bar and he made that drink for us; in a room full of hundreds of people, to make you feel like you are the only one is such a gift. The drink itself was just so delicious, I can see it being consumed everywhere; it’s a daytime drink and it can also be an evening drink, it was just so well balanced and really tasty.”

“It’s just great to see somebody use rum to create something light and refreshing with tomato juice,” said Ian Burrell, Global Rum Ambassador, who also judged the competition. “Ronnaporn has managed to combine and create a flavor profile that, even someone like myself who doesn’t go for savory drinks, would enjoy and would recommend to somebody. For me it’s one of those drinks that, in the future, somebody would order as an alternative to a Bloody Mary.”

The BACARDÍ Legacy Cocktail Competition is one of the world’s largest cocktail competitions. Thousands of entries were received during the year-long national rounds that brought forty-three exceptional bartenders to Amsterdam for a week of education and competition, during which they rubbed shoulders with some of the true legends of the bartending world at some of the city’s finest venues and night spots.

After a range of educational workshops, delivered by leaders of the drinks industry, the forty-three finalists presented their own original interpretation of a modern BACARDÍ Legacy cocktail in the competition. Eight competitors were selected to go through to the Grand Final and present their drink in front of an audience of invited guests and a judging panel representing some of the most influential names in the international bartending and spirits community: Maestro de Ron BACARDÍ Juan Piñera; Global Rum Ambassador Ian Burrell; New York bartender and industry mentor Julie Reiner and Amsterdam’s own Eric Van Beek, who won the competition last year.

As Ronnaporn’s prize, BACARDÍ will offer year-long support to further his career as a bartender by creating experiences tailored to meet his goals, gain worldwide recognition for his drink and provide a platform from which he will serve Pink Me Up at some of the finest bars in the world.

Dickie Cullimore, Global Ambassador BACARDÍ rum, said of the week in Amsterdam: “I think in terms of energy level, diversity and spirit we have never hosted a group of bartenders quite like the one this week in Amsterdam; they have been just phenomenal and will leave as one family. We are all in love with Ronnaporn’s Pink Me Up cocktail – which to me feels both incredibly innovative and yet somehow familiar, which is, of course, its genius!”

The two runners up in tonight’s final were Matthew Wakeford from United Arab Emirates andNicole Fas from Puerto Rico. All 43 global finalists and their countries are listed as an appendix. 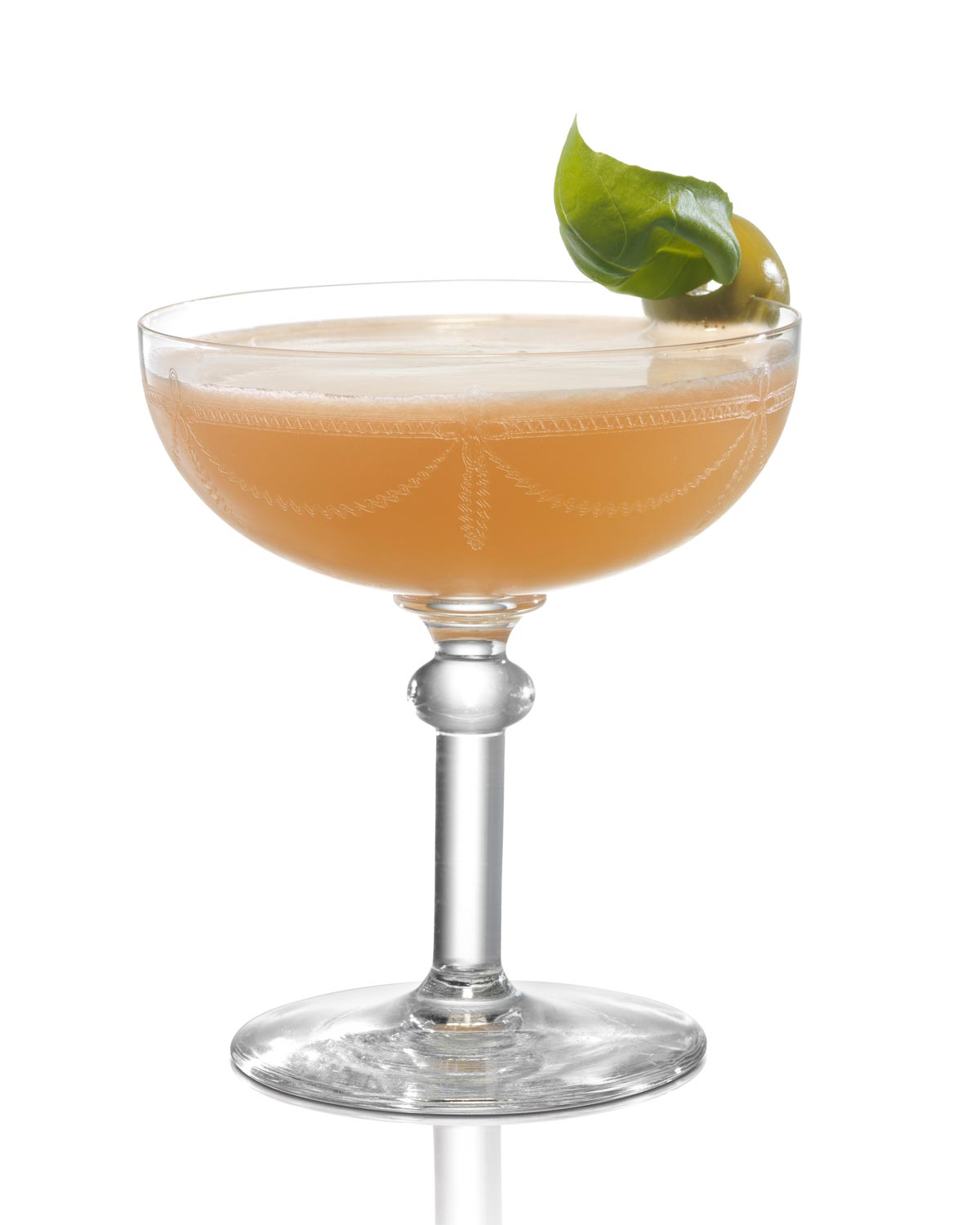