That’s right folks, you’ve had three months to do it and now there is just a mere matter of hours before voting closes in the 19th annual Bartender Magazine Australian Bar Awards.

Voting closes at midnight tonight, on Friday 31 May. Now in its 19th year, the Bar Awards shine a spotlight on the best bars, bartenders, and bar operators the country has to offer. The Bar Awards is the premiere night of nights for the Australian bar industry, one night in September (Tuesday 17 September during Sydney Bar Week, to be precise) in which bartenders, operators, owners and the trade from right around the country gather in Sydney and celebrate the best of the industry over the last year.

And while we have you, registrations for competing in the 2019 Bartender Magazine Bartender of the Year sponsored by BACARDÍ and De Kuyper.

Visit australianbartender.com.au/bartenderoftheyear now and pop in your details — it takes just one minute. 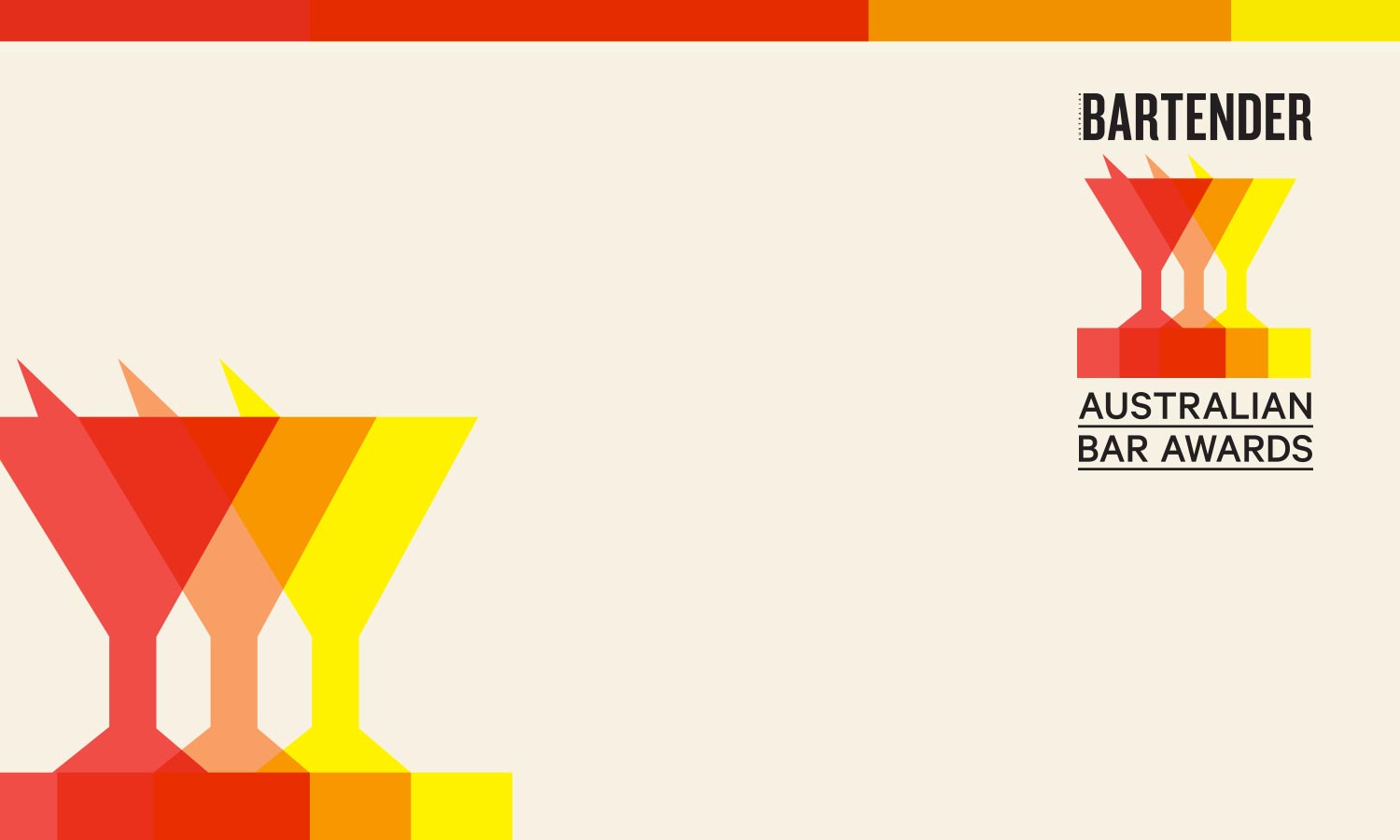