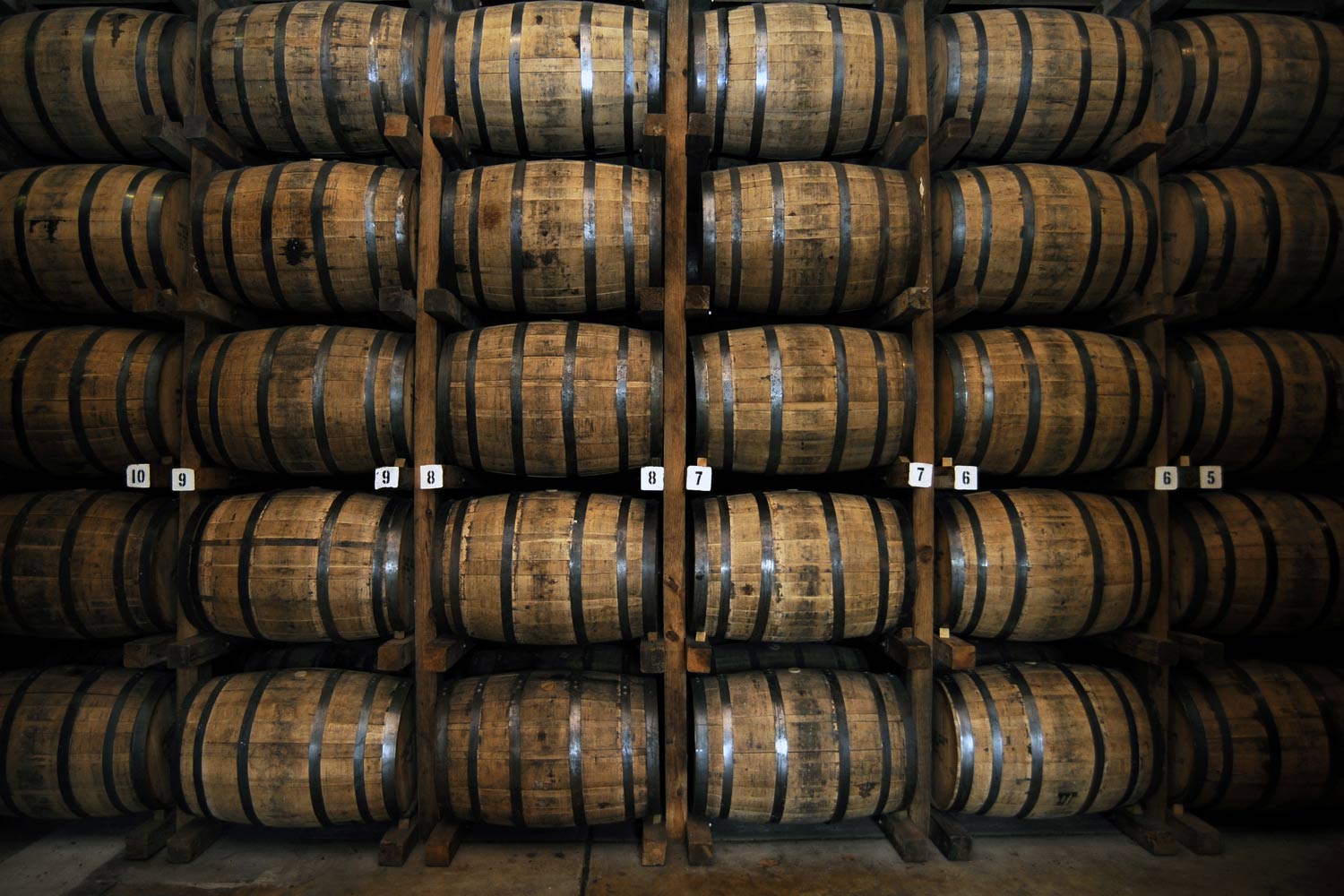 Some spirits categories are pretty ill-defined when it comes to how they should be distilled and how the should be aged (hey rum, we’re looking at you there), but what makes a bourbon a bourbon is considerably clearer and pretty simple.

Bourbon making differs from, say, Scotch whisky making, in a few ways: first, 51 per cent of the grains used must be corn; the remainder is often made up of rye, malted barley and wheat. Second, it can’t be distilled to higher than 80 per cent ABV, and third, it must be aged in new, charred oak barrels (which tend to be of the American oak variety, Quercus alba, though they don’t gave to be). To be labelled as “straight”, it must have been aged for a minimum of two years.

But don’t get too caught up in where bourbon is made. Contrary to some myth, bourbon can be made anywhere in the United States of America, though yes, there is a place in America called Bourbon, in the state of Kentucky.

And unlike Scotch producers, by law bourbon cannot add any colour or flavour to the whiskey other than what comes through the distilling and ageing process (whereas you can get away with a hit of caramel colouring when making whisky in Scotland).

That’s about it. It doesn’t mean that it’s simple to produce bourbon — there’s a myriad of factors that go into creating the delicious stuff in the bottle in front of you — but those are the basics.

Four bourbons for your back bar
Hudson Baby Bourbon
The single grain bourbon is made from 100% New York corn, aged in small American oak barrels. It is a mildly sweet, smooth spirit with hints of vanilla and caramel. William Grant & Sons