As the winter whiskey season takes hold Rye July is only around the corner, and what better way to see in the change of seasons than to delve into some rye cocktails with a twist and a little help from Jack Daniel’s.

Whiskey was the original spirit of choice in cocktails for the 19th century bartender folk and drinks have been evolving ever since. To celebrate the first new mash bill out of the Jack Daniel’s distillery in over 150 years, we’ve been enjoying some new plays on some favourites such as the Rye Tai, Sazerac and Red Hook, but also cannot resist a simple Rye & Dry highball when the opportunity presents.

Rye whiskey brings so much flavour to the glass for these and other whiskey-forward favourites, and with Jack Daniel’s Rye armed with a 70% rye mashbill and at 90 proof, who could pass at seeing in Rye July with a friendly face we all know in Jack Daniel’s.

Fill a highball glass with quality ice, top with whiskey and dry. Garnish with fresh lime. 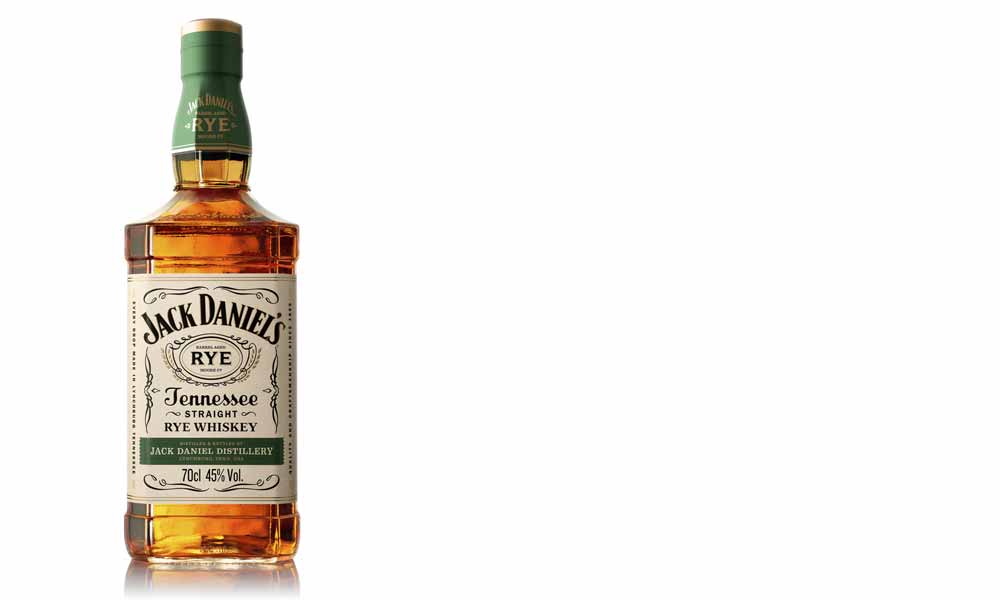