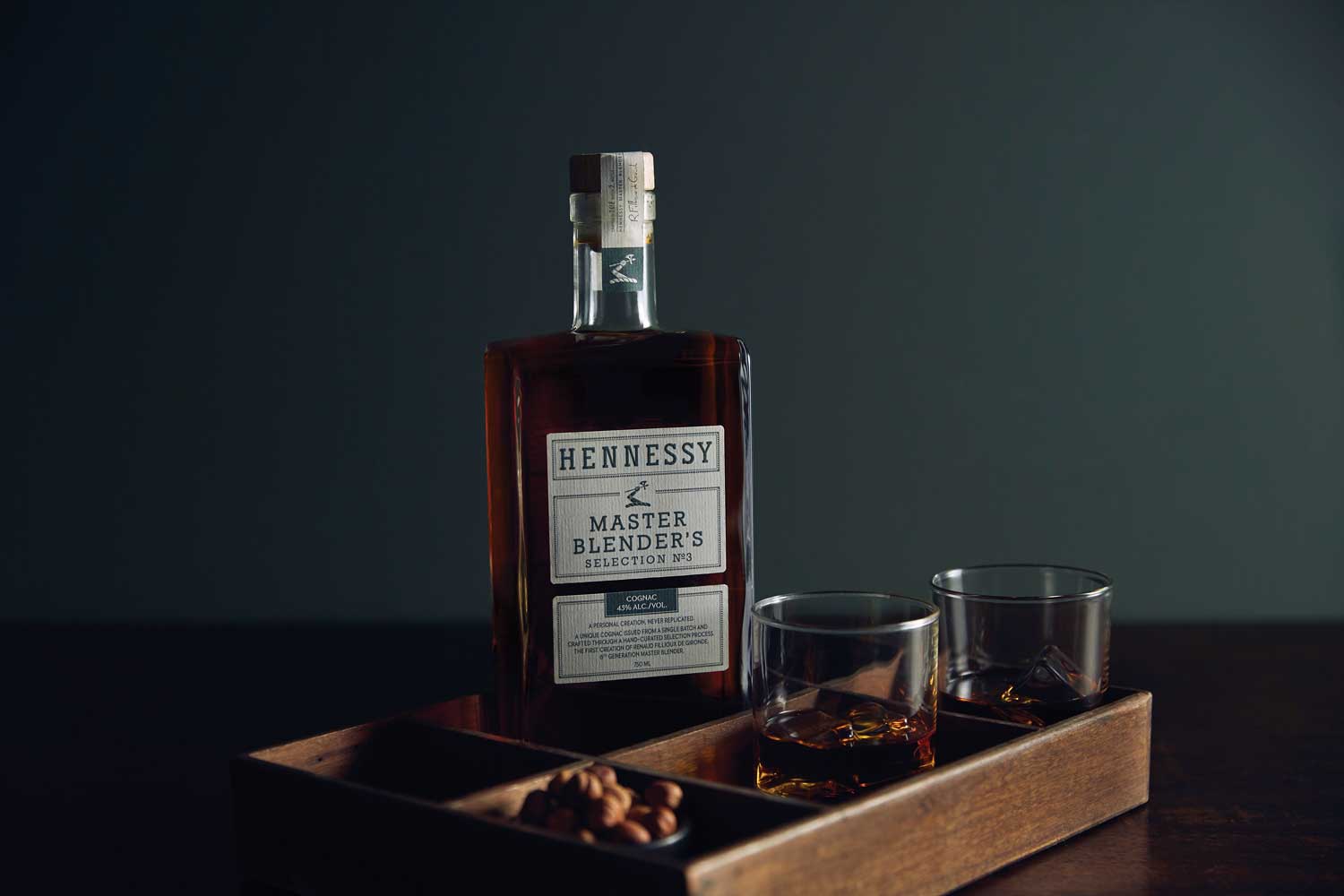 “Bartending is an old and honourable trade,” wrote Patrick Gavin Duffy in his Official Mixer’s Guide in 1944. “It is not a profession and I have no sympathy with those who try to make it any-thing but what it was. The idea of calling a bartender a professor or a mixologist is non-sense.” Duffy wrote that because he had many years’ experience tending the bar, and knew that his manual labour was a craft: his work was with his hands, his know-how a specialised skill.

There’s a French term for know-how: savoir-faire. It’s the mark of master craftsmen and women the world over, and it applies as equally to the bar as it does to the makers of spirits like cognac.

Hennessy Master Blender’s Selection No. 3 — the latest release from the storied Cognac house — represents the commitment of two families, the Hennessy and the Fillioux, to their craft.

The notable thing about this release, however, is that you’ll want to get your hands on a bottle now — because it will never be made again. It’s an expression which represents a moment in time, and the first release from their eighth generation of master blenders: Renaud Fillioux de Gironde. 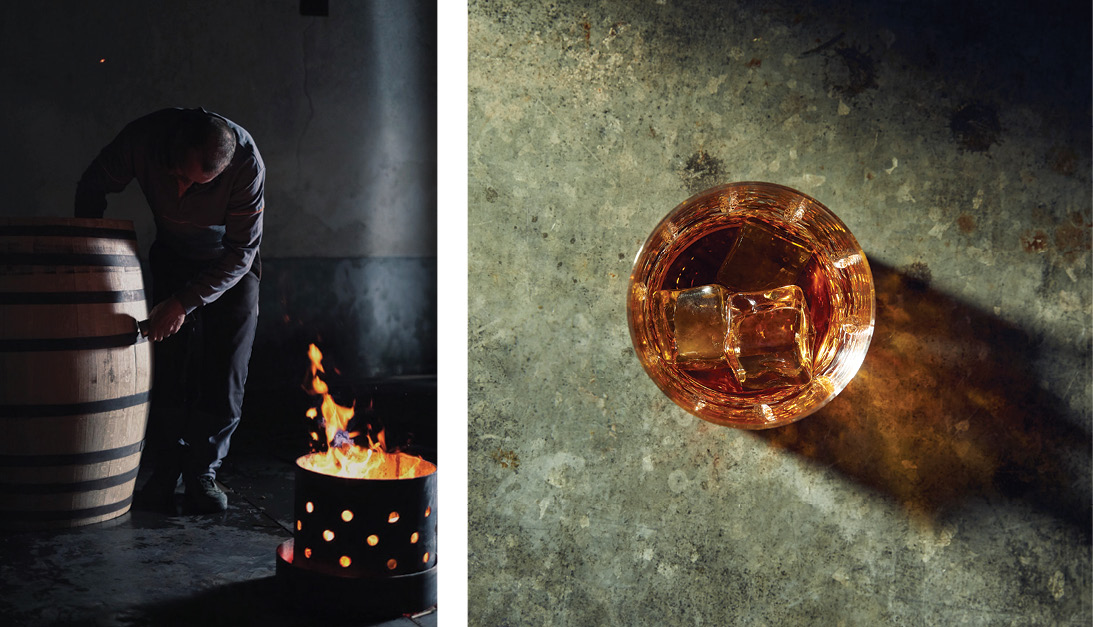 Each bottle of Hennessy — from the category-leading Hennessy VS all the way up to the rich and complex Hennessy XO — represents the work of hundreds of men and women, experts in their craft.

Inside each bottle of Hennessy is the fruits of the labour of the winegrowers who harvest the grapes in Cognac, those who distil the wine to create the eaux-de-vie. The Hennessy Tasting Committee, seven men experts of their own field, which every morning gathers at 11am to taste the eaux-de-vie, monitoring its progress down through the years, which knows when the time is right to halt its maturation and begin blending. Finally, there are the coopers who craft and shape the casks that tame the spirit (and encourage time to do its own work on the liquid).

There are literally hundreds of men and women behind every bottle of Hennessy, but it’s the blending stage — and the sensibilities of one man — which distinguishes Hennessy Master Blender’s Selection No. 3.

Master Blender Renaud Fillioux de Gironde succeeded his uncle, seventh generation Master Blender Yann Fillioux, in 2017, continuing an unbroken tradition of craftsmanship that has lasted for more than two centuries, and one that is unique in the world of Cognac.

But like all master craftsmen, Renaud Fillioux de Gironde did not take on the role overnight. He has been with Hennessy for decades, and was previously entrusted with the role of Winegrower Relations Manager; prior to his appointment as Master Blender he had been groomed for the role by his uncle for 15 years. (The title and repsonsibilities of Master Blender just isn’t something you can apply for with one click on LinkedIn.)

Now, with the release of the Hennessy Master Blender’s Selection No. 3, Renaud Fillioux de Gironde begins a new chapter in the Hennessy story, one that has seen his family and the Hennessy’s working together for more than 200 years.

And that’s what makes this bottle so special. That vast stretch of time — so important to Cognac, and with no better example of it than at Hennessy — stands still for a moment in each sip of Hennessy Master Blender’s Selection No. 3. That’s because each sip of this rare, never to be repeated Cognac, is itself a snapshot of a moment in time. The result of an innovative selection process, one which saw Renaud Fillioux de Gironde hand-selecting the eaux-de-vie, Hennessy Master Blender’s Selection No. 3 is a blend that reflects his own taste and style. It’s a statement from the eighth generation Master Blender that is new and old at the same time.

And though he may have stopped time in that bottle, that’s not where the journey of this blend ends; the next step along the road is up to you, the bartender. It’s the passing of one craftsman’s trade to another. 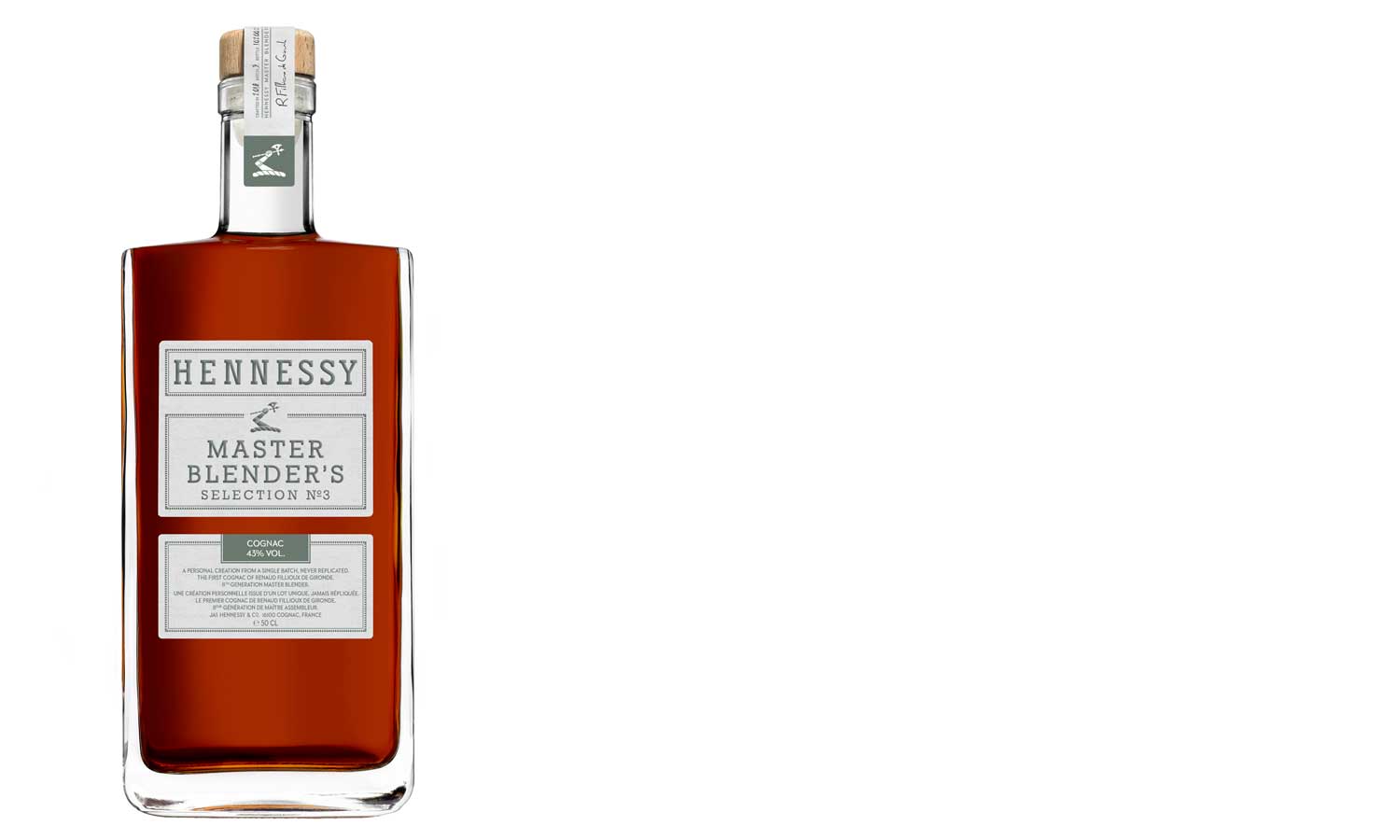 COLOUR: A light amber color with a golden sheen.
NOSE: Aromas recall the toasting of the young oak barrels and subtly toasted hazelnut.
PALATE: Evokes the mastery of a well-made praline, the memory of a Paris-Brest (a kind of French cake) in any case a very good quality of sweet treat.

Among all of Hennessy’s accomplished craftsmen and women, there is one in particular who stands out: The Master Blender; the guardian of the unique taste and style of every Hennessy Cognac.

This inspired blend results from his complete freedom to create a blend that, unlike most Hennessy Cognacs, will never be replicated.
This blend embodies the imagination, creativity and inclination of Hennessy Master Blender: Renaud Fillioux de Gironde.