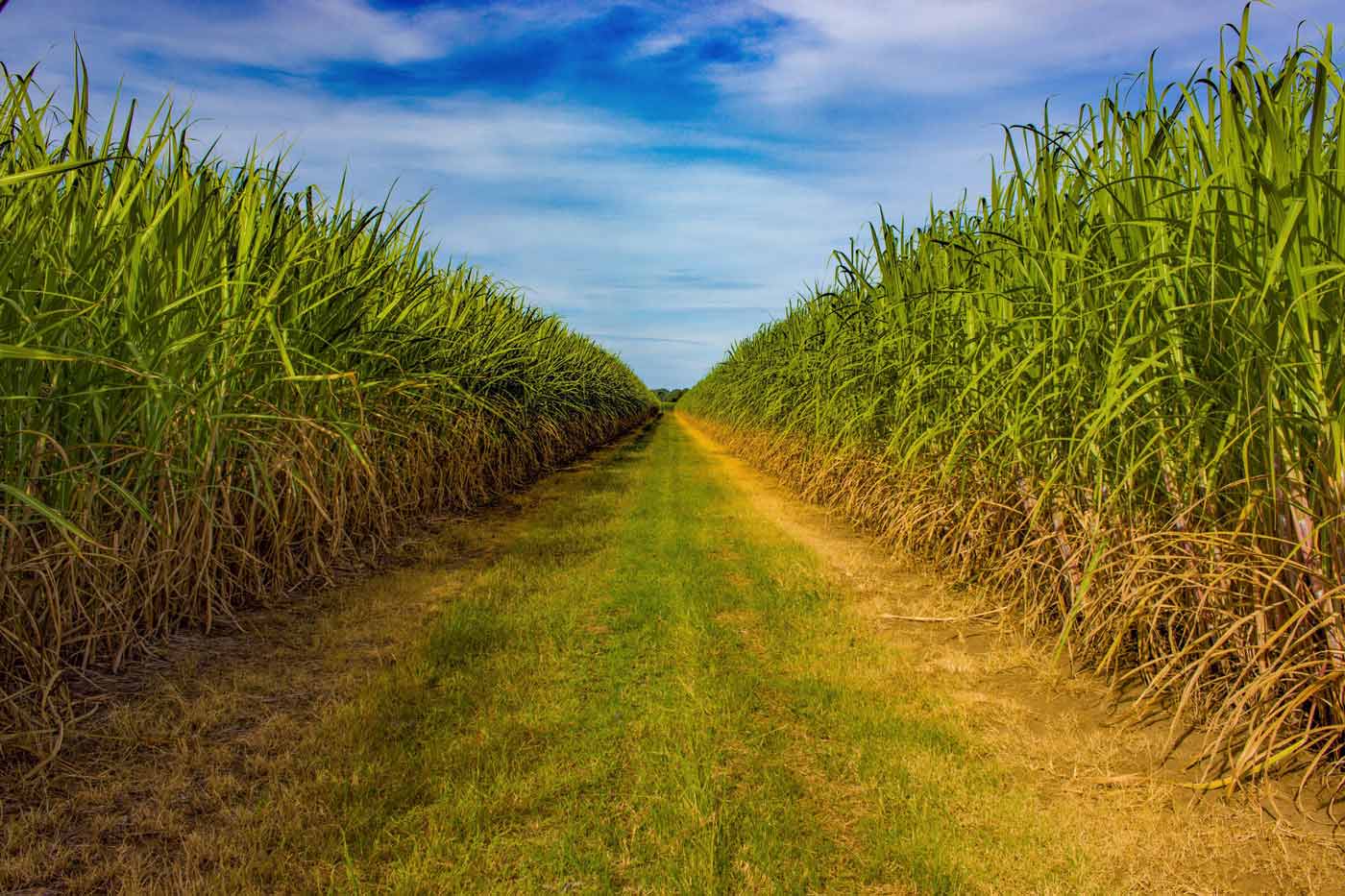 Rum. It’s one of our favourite spirits at Australian Bartender; without it, there would be no Daiquiris, and the world would be a sad place. And it’s one of the more interesting — and at times infuriating — spirits categories out there. What makes it interesting is the lack of rules in the category as to what can be called rum; as for what makes it infuriating, well, look toward that lack of rules again.

The story of sugar itself starts some 10,000 years ago. The climate was warming, and the conditions were right for people in Papua New Guinea at the time to begin the domestication of sugarcane; they’d chew on the reeds, releasing the sweet juice inside and getting a calorie kick. From there, sugar spreads around the Pacific and Indian oceans about 3,500 years ago, before making its way to India where it is first refined.

And it is in India that drinks historian David Wondrich believes that sugarcane was first distilled to make a rum-like spirit. He wrote in the Daily Beast’s Half Full drinks section that there is evidence that rum distillation goes back to at least the 600s AD if not earlier; there is evidence of some kind of distilling going back as early as the 5th century BC.

Where in the world is the rum?
There are around 65 countries in the world that produce rum. That doesn’t mean that there are sugar plantations in each country nor rum distilleries in each country — we don’t really see Scotland having the climate nor the inclination to grow its own sugarcane for rum, yet there are bottlings from that country on the market (the great stuff from Cadenhead, for instance).

What do we mean by that? Well, most rum is made from molasses. Molasses is a byproduct of the sugar making process: the harvested sugarcane is shredded and passed trhough a mill to extract the sugarcane juice. That juice — which is all murky and unappealing — is clarified, then cooked so that the sugars in the juice crystallise and the becomes syrupy molasses. The crystals are removed, and sent to market as sugar; the molasses is sold as a food additive or as an ingredient in animal feed.

But the most enterprising folks back in the day would ferment it, distil it, and make some rum.

Unless you’re French, or from a place the French once colonised. Those places, like Martinique in the French Caribbean, they use the fresh pressed sugarcane juice to create their rhums — no byproduct drinking for them.

Rums around the world

With a history dating back to 1862, the Bacardi recipe has been around a long time. This rum offers distinctive vanilla and almond notes, developed in white oak barrels and shaped through a secret blend of charcoal for a distinctive smoothness. Bacardi-Martini

This rum from Fiji has won multiple gold medals in spirits competitions, and is aged for five years in charred oak barrels. There’s a rich sweetness on the palate with hints of caramel, vanilla, and tea leaves, and a smoky, savoury aroma. CCA

Appleton Estate Signature Blend is a full-bodied, medium-sweet rum — the classic introduction to Appleton’s rums. It is a delicious blend of 15 aged rums with a warm honey colour, a lush fruity aroma and a rich taste. Campari Australia

Santa Teresa Rum is produced at the hacienda Santa Teresa is located in Venezuela’s Valley of Aragua; a state with the ideal temperature conditions for ageing rums, ranging from humid heat during the day to cold dry nights. Founded in 1796, this single estate rum is a blend between four and 35 years of age, and made using the Solera method. Bacardi-Martini

The Husk team grow, harvest, crush, ferment and distil using sugar cane grown exclusively on their farm — a practice few around the world can claim. Made in the agricole — i.e. French — style, this rum will change slightly each year to reflect that year’s harvest. Husk Distillers

Made in Trinidad from locally sourced sugar cane, this is a column still rum aged for two years in ex-whiskey barrels made from American Oakland spiced with 100% Arabica coffee beans from Columbia, fenugreek seeds from Morocco, and vanilla beans from Madagascar.

To finish, the rum is smoked in America using American hardwood. Think Spirits

Rum has been produced on Barbados since the first half of the 1600s, and it is the rum from this Caribbean island that made the spirit popular. The rums are aged in American oak cask for two to three years before being brought to Cognac and aged for another year or two in French oak casks. Proof & Company