Bartender of the Year
July 15, 2019
by Australian Bartender
0 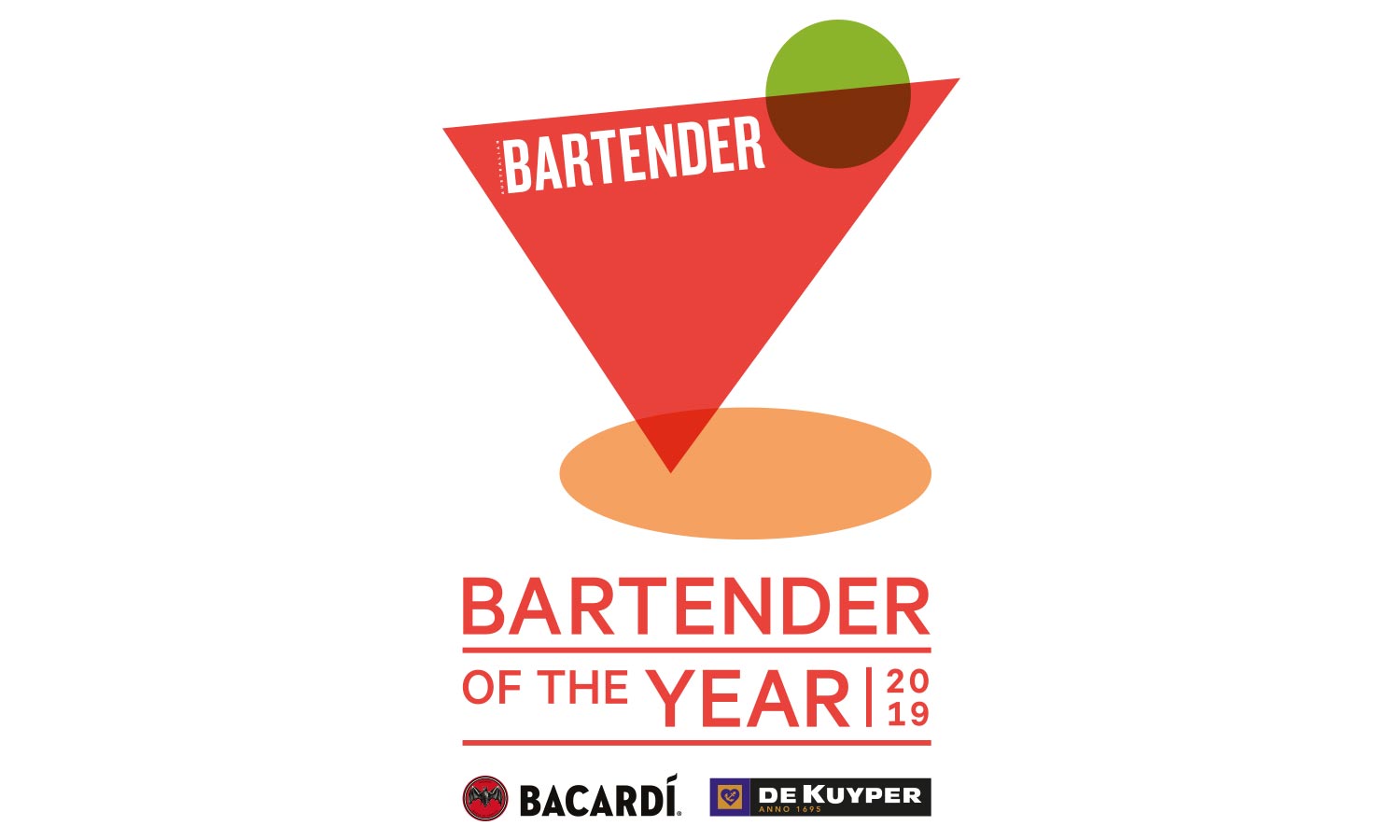 Australian Bartender magazine’s Bartender of the Year sponsored by BACARDÍ & De Kuyper is the toughest test of bartending ability going around, and it’s back again in 2019.

Taking place over two days during Sydney Bar Week (September 14-18 2019), the Bartender of the Year sponsored by BACARDÍ and De Kuyper has got a great prize in store for this year’s champion. Not only will you score national bragging rights as the top bartender in the country, you’ll also go on a bartending trip to remember to visit Tales of the Cocktail in New Orleans and receive a wildcard entry into the semi-final round of the next instalment of BACARDÍ Legacy.

Should you win the big title for yourself, you’ll be the 17th bartender to join one of the most exclusive bartending clubs around, the Bartenders of the Year club. Previous winners include last year’s champion, Jenna Hemsworth, Daniel Gregory (2017), Michael Chiem (2016), Lee Potter Cavanagh (2015), Nathan Beasley (2014), and the list goes on.

The comp is open to all working bartenders, and if you haven’t registered yet, it’s not too late — registrations for the competition are open now at australianbartender.com.au/bartenderoftheyear.

The second quiz in our series of practice quizzes is below, and it’ll give you a sense of the the kind of things you’ll be asked in the exam, but be warned: there’ll be many fewer multiple choice questions on the day.

If you’re looking at this on a mobile device, to take the quiz click here.