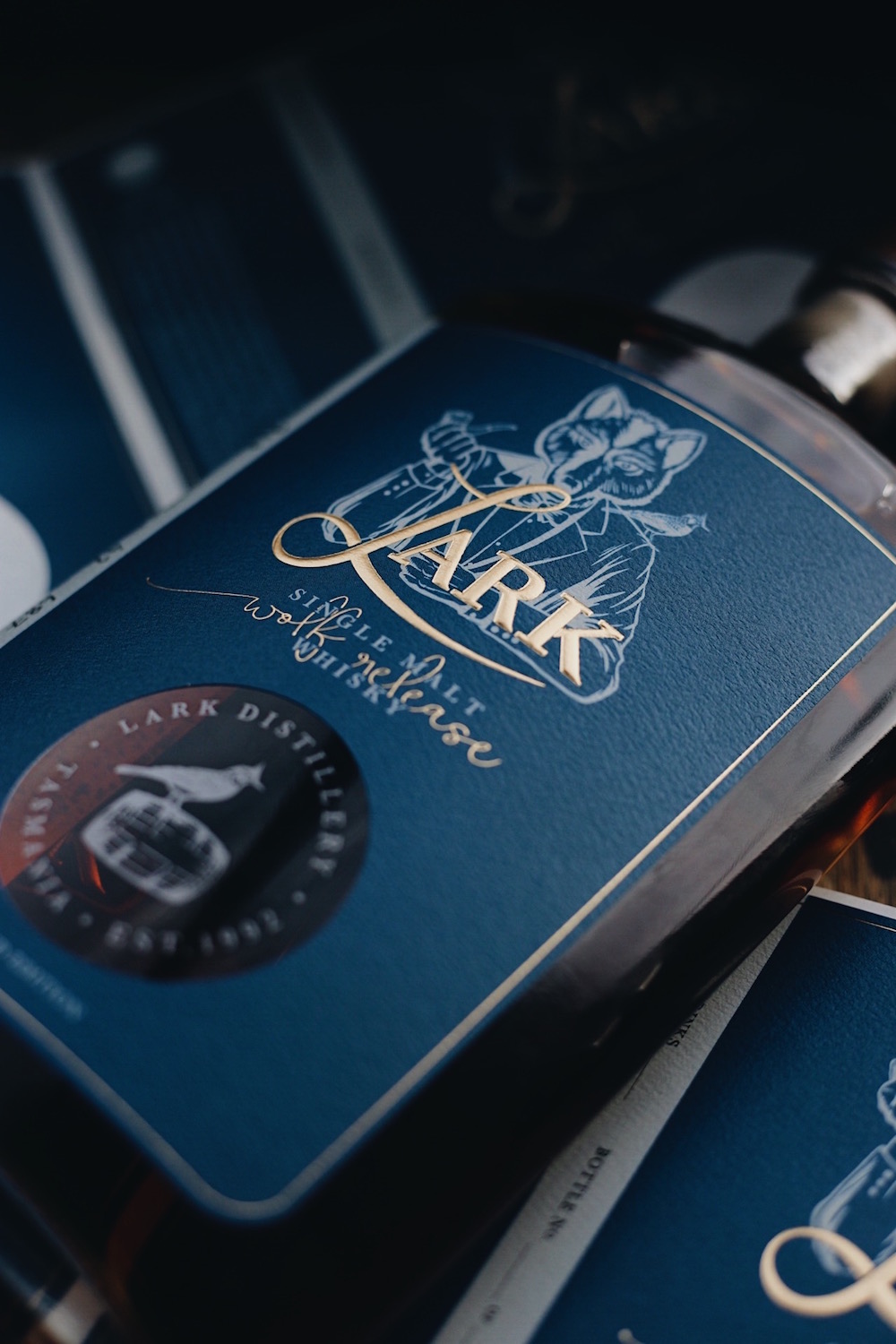 Four Lark Distillery ex-whisky casks were hand selected and sent across the Bass Strait to Wolf of the Willows, where they were filled with Imperial Smoked Porter and left to age. After being decanted, they were sent back to Lark Distillery in Tasmania and filled with single malt whisky, maturing for seven weeks and picking up considerable influence from the beer.

Jonnie Edwards, distiller at Lark Distillery commented, “We came into the Wolf 2.0 project with a lot more confidence after seeing how successful the first release had been. The challenge now was to take this collaboration to the next level and ask ourselves: How do we improve?”

“Once we had these casks filled, I tasted them every second day — it’s amazing how quickly the beer integrates with the whisky. Being able to watch the spirit develop and change constantly is a rewarding testament to how special a collaboration like this really is.”

The Wolf Release: Second Edition packs a punch with a bold mouthfeel and big smoked porter influence, with chocolate orange and stewed fruits on the nose and apple custard with buttered pastry on the palate. The finish is big and earthy, with chocolate shortbread, campfire smoke and dried fruits. Limited to just 687 bottles at 54% abv, the Wolf Release will officially launches today, July 24th.

The Wolf of the Willows special release will be available at: