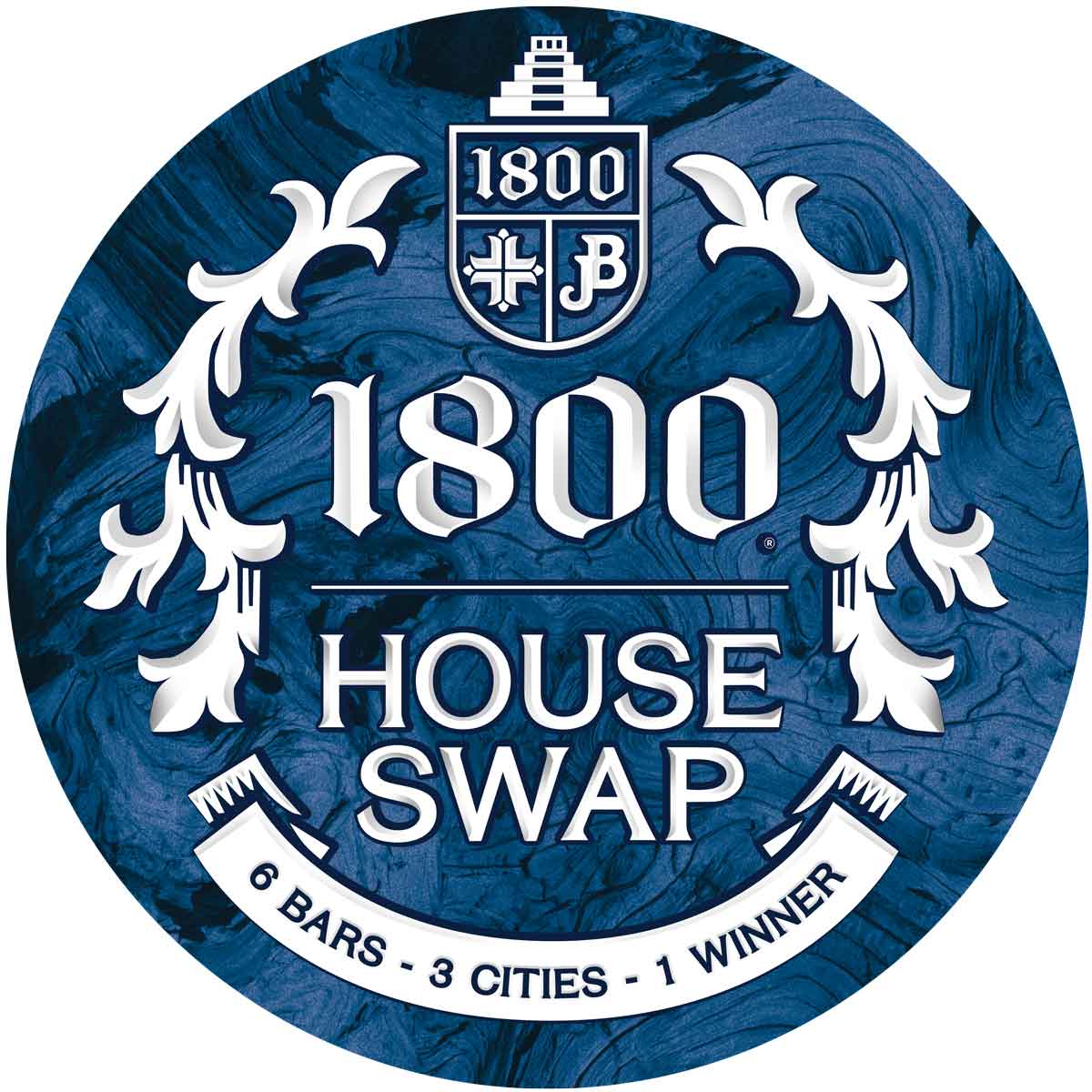 Six of Australia’s top bars will go head to head in a bar swap this August to compete in the 1800 Tequila House Swap. The series kicks off in Melbourne on 11 August and then heads to Brisbane on 12 August, and Sydney on 19 August. The bar that attracts the biggest crowd, sells the most 1800 cocktails for charity and nails the banter overall will be crowned the winner.

The bonus for punters is that each bar will be serving 1800 Tequila cocktails for just $10 cash all night and every cent made by all bars will go to each bar’s chosen charity.

The bars taking up the challenge are:

HATS & TATTS and LOCH & KEY in Melbourne on 11 August

Each bar will be putting its best team forward. Leading the Hats & Tatts team is bar manager, Josh Nicholson, and he’s confident of victory, “The last time Hats & Tatts stormed Loch & Key was to give their hard-working team a much-needed night off for their annual staff Christmas party. We broke their record for a Monday night and it was their third best night ever. Last time Alan Raythorn came to Hats & Tatts, he fell asleep in a glass of red wine. So, we’re not saying we’ve got this in the bag, but… As for having them in our bar, we’ve got fire and natural disaster insurance, so go hard or go home!” 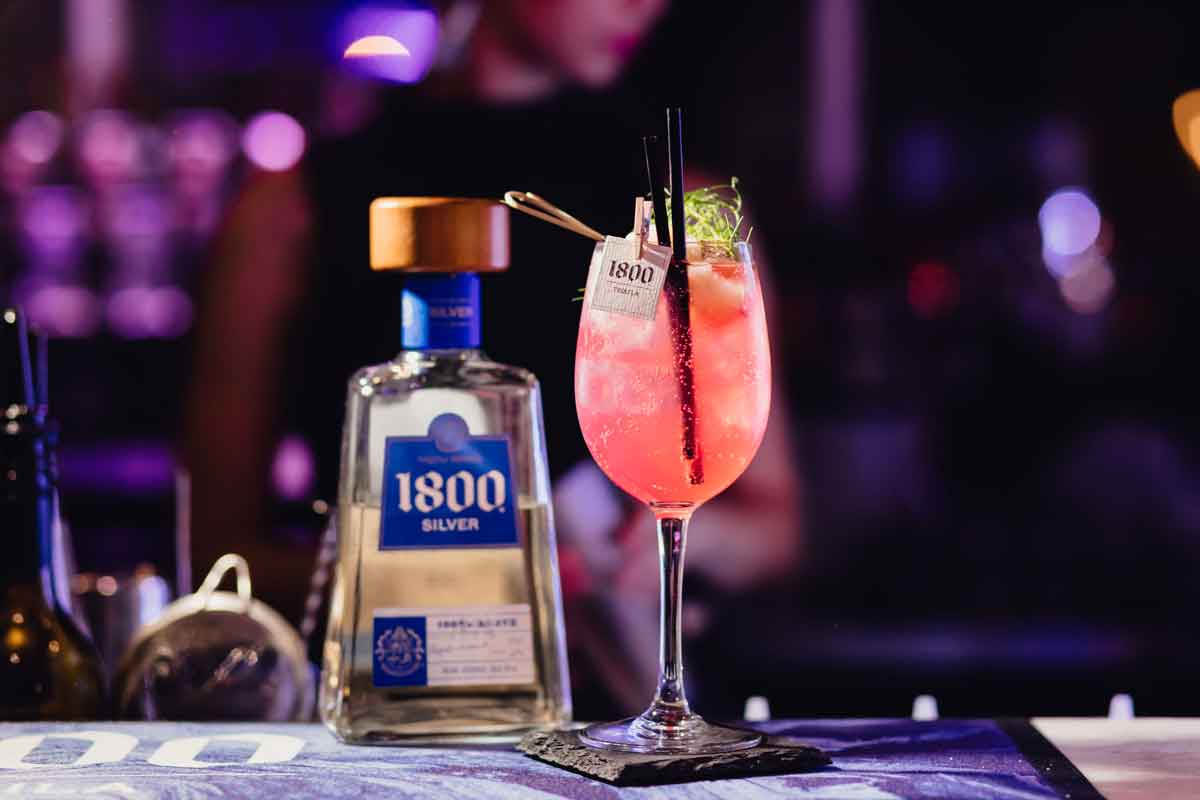 Owner of Alba in Brisbane, Fleming, says, “Our team is well up for this and we all love a bit of healthy competition in the laneway – what 1800 is doing is great for the bar scene and our growing laneway bar culture in the city. We’re calling on all our regulars to meet us at the bar at Death & Taxes.”

Jacoby’s Pasan Wijesena, says that the opportunity to take over a mate’s bar and sling 1800 Tequila is always welcome, the fact that it is for charity makes it even sweeter, “We’re keen for some friendly banter and competition to see who can raise the most, especially because we’re raising money for the fund set up by Chris Hysted to support his son, who has cystic fibrosis. And the loser has to buy Golden Century.”

About the House Swap, Hayley Dixon, Proximo Tequila Specialist, says, “The bars themselves are very different, but what’s not is the passion they throw into events like this. We have some brilliant bars onboard in every state and they all have some great cocktails up their sleeves. Also, all proceeds are going to charity, so it’s great to see the teams giving up their time to support some great causes.

“I don’t think you could pick a favourite if you tried. Every bar we have chosen to come on board is a favourite amongst both trade and consumers. One thing’s for sure, the banter in every city is going to be phenomenal, I know it’s already begun here in Melbourne.”

The bars’ chosen charities are:

The 1800 House Swap is open to everyone; no tickets or reservations are required, and entry is free. Note that the bar is strictly cash only. 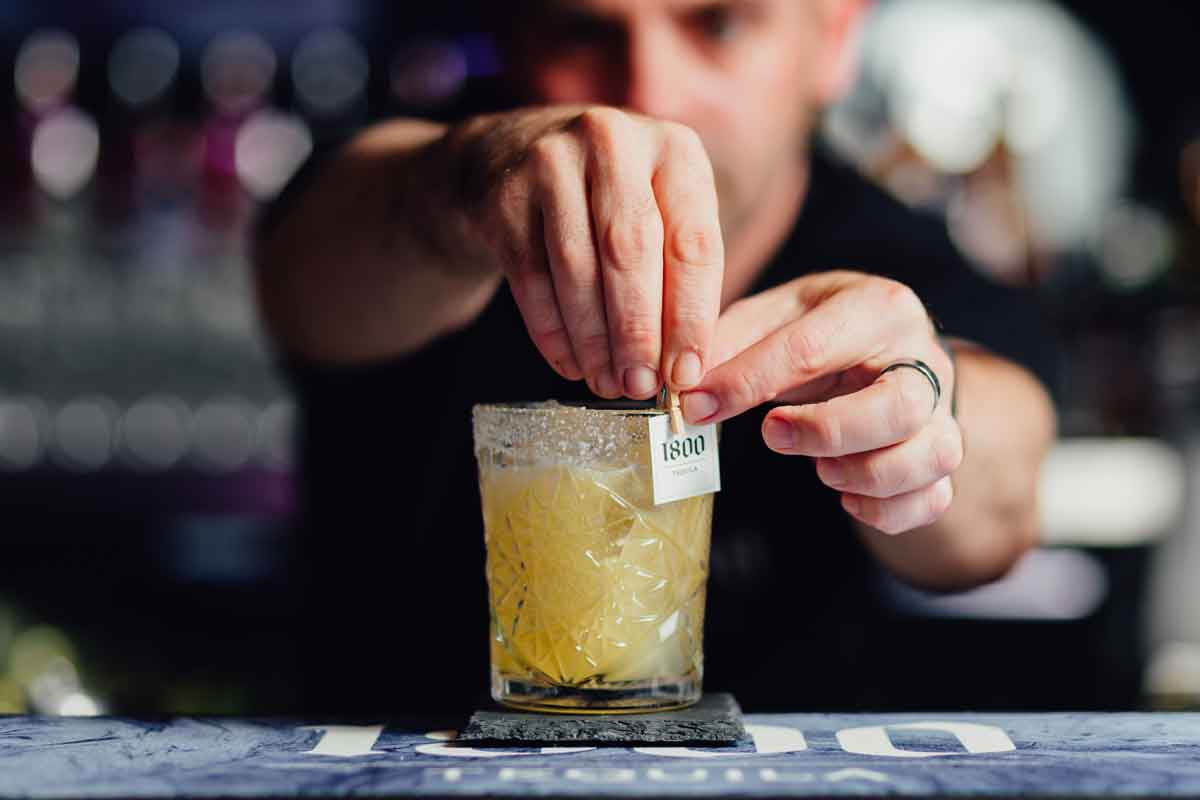