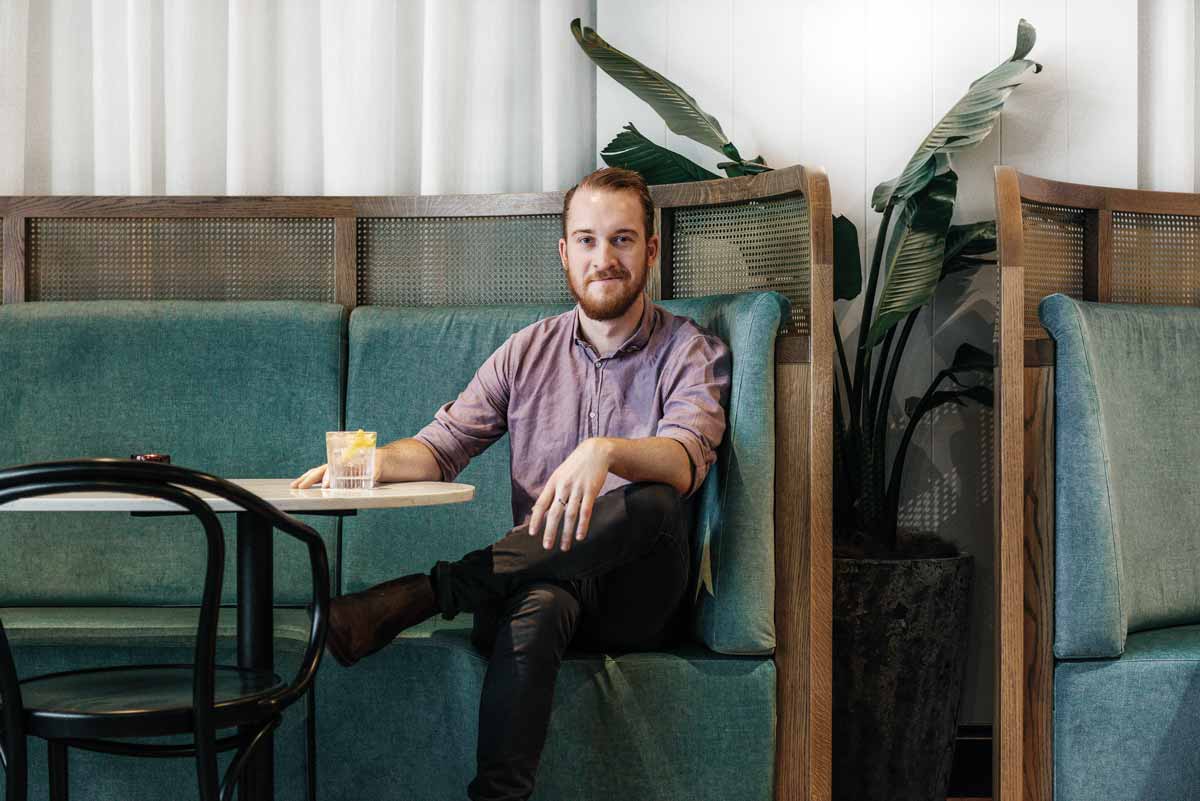 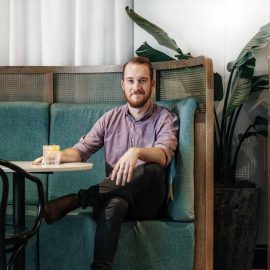 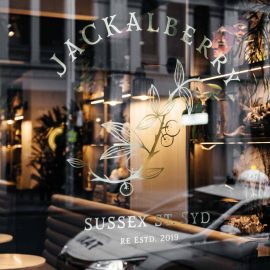 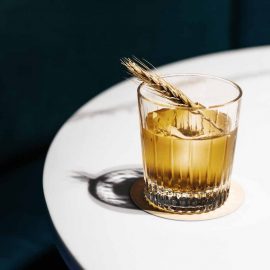 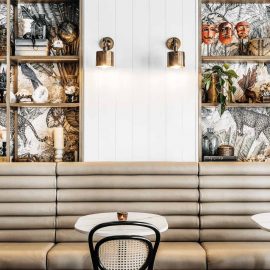 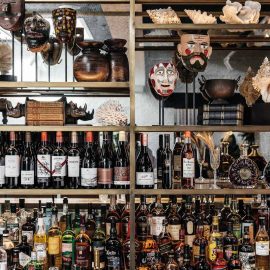 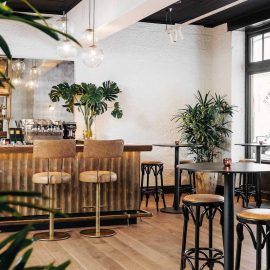 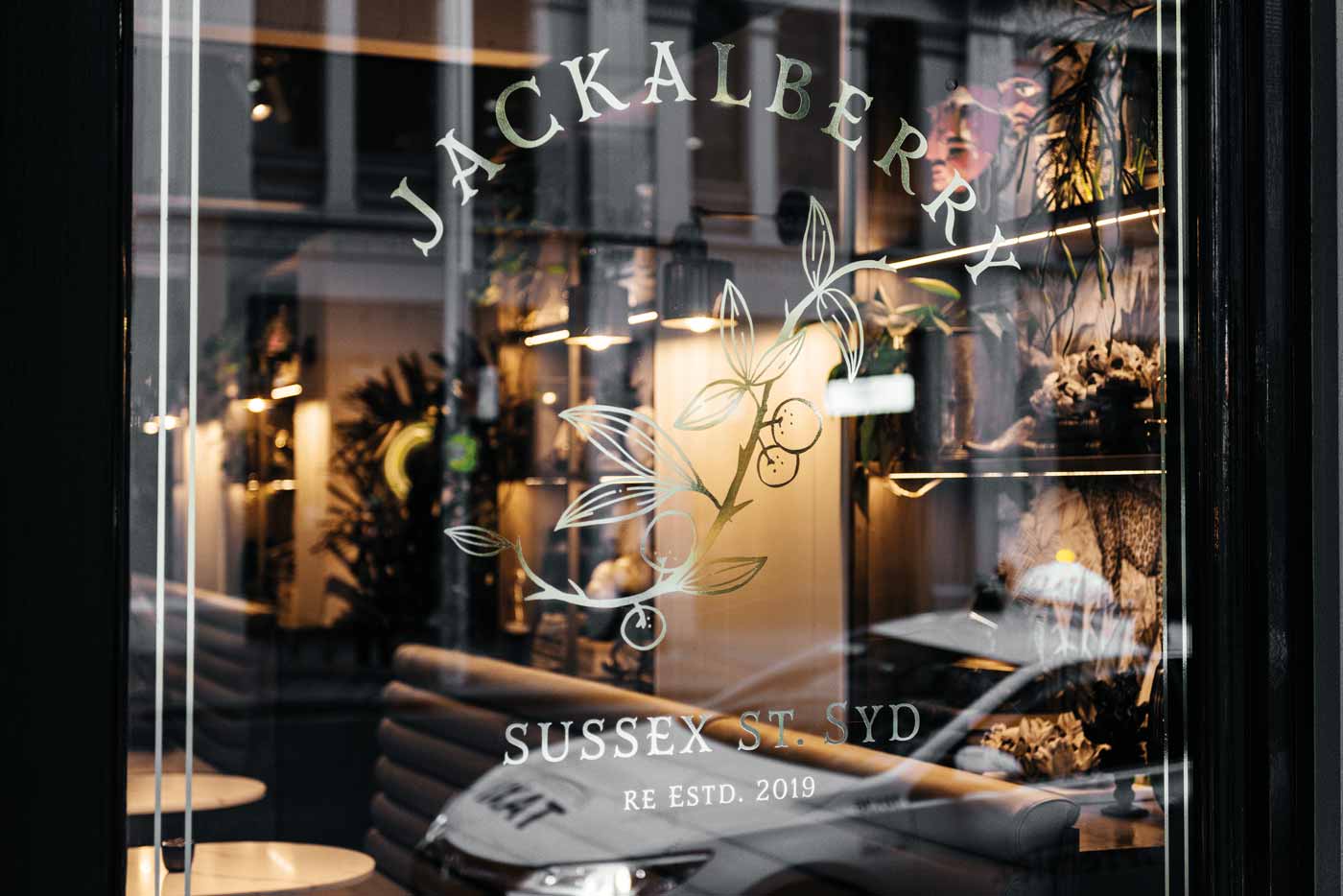 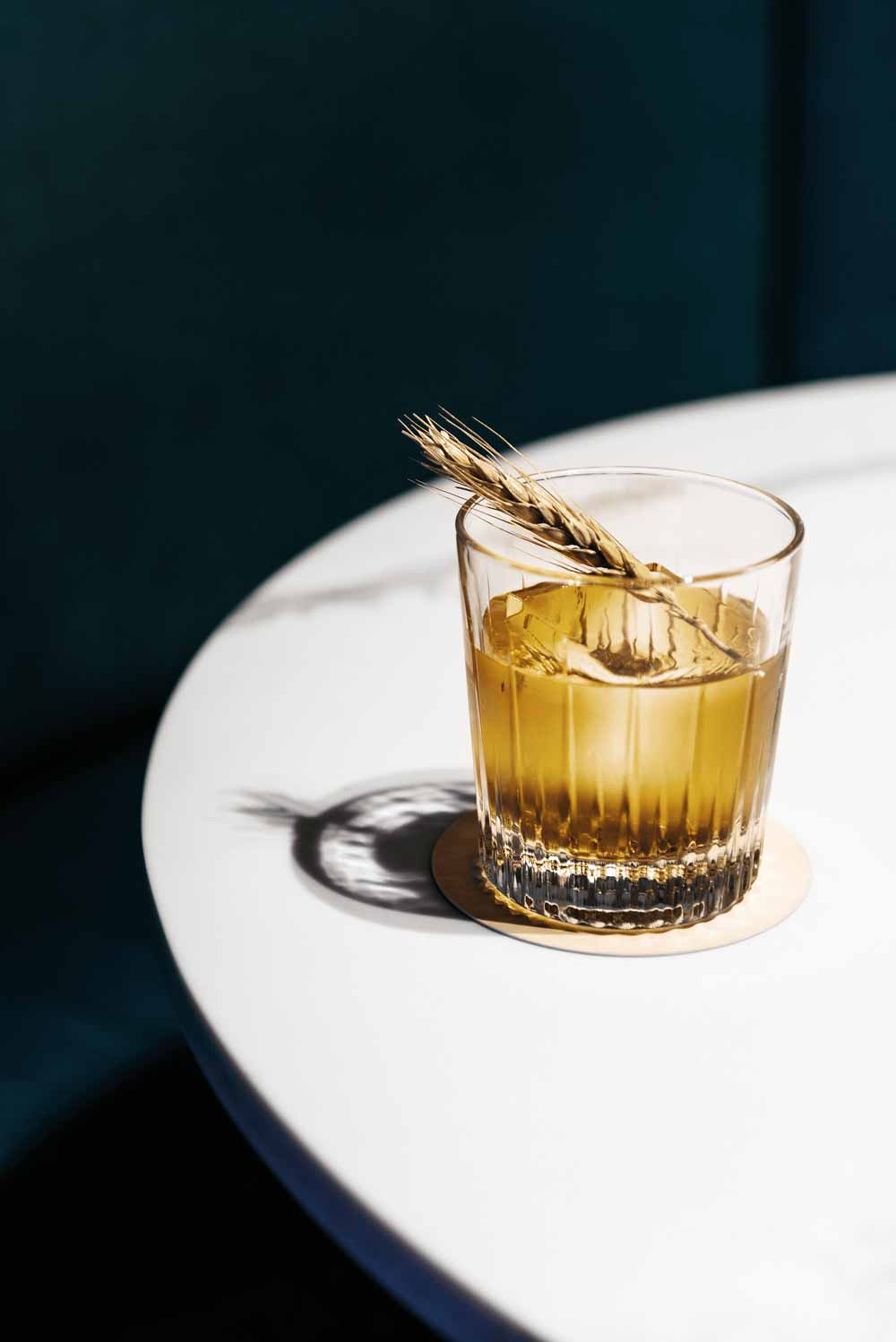 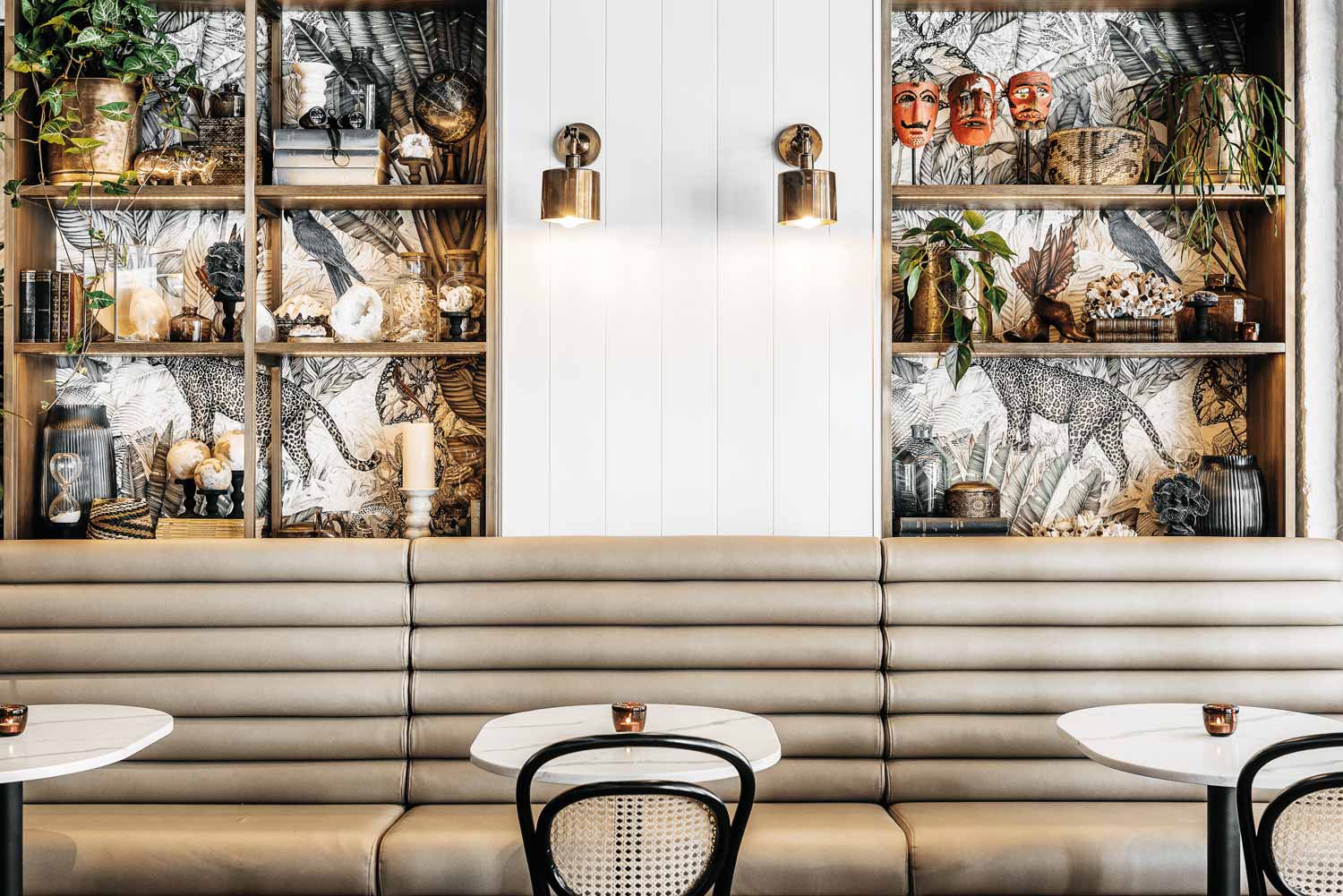 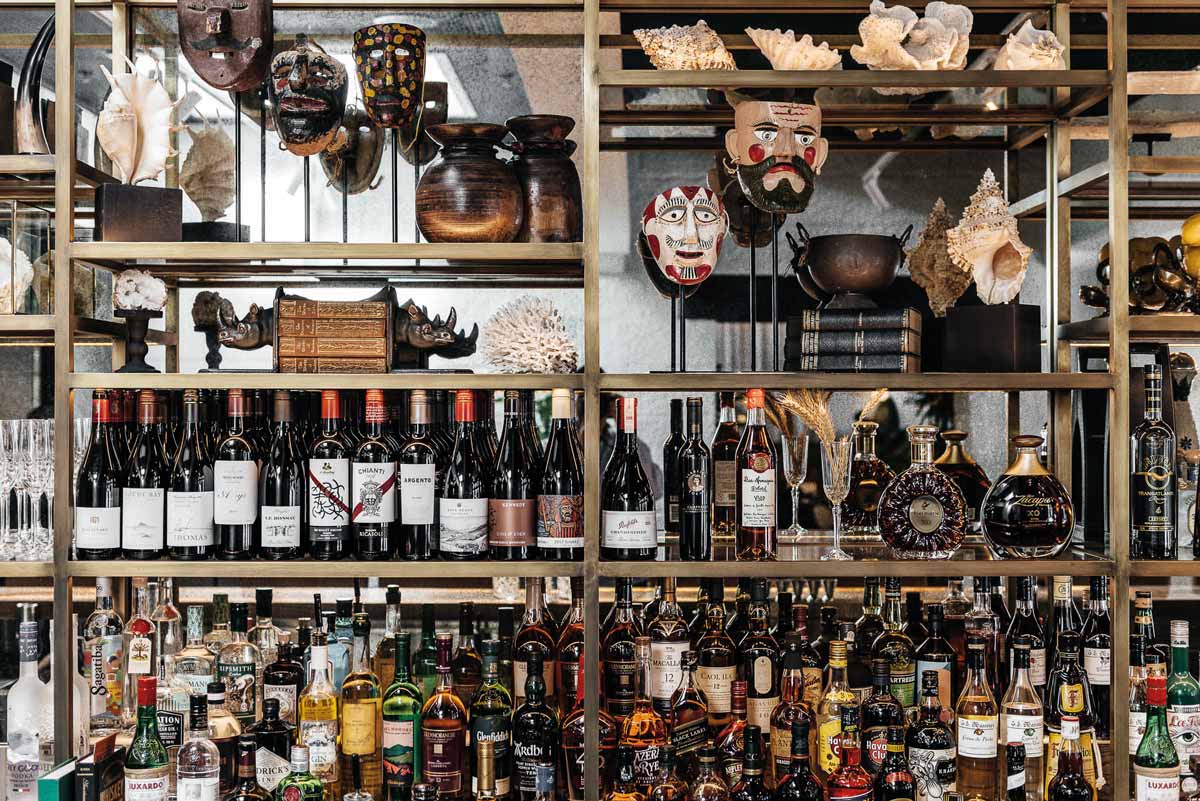 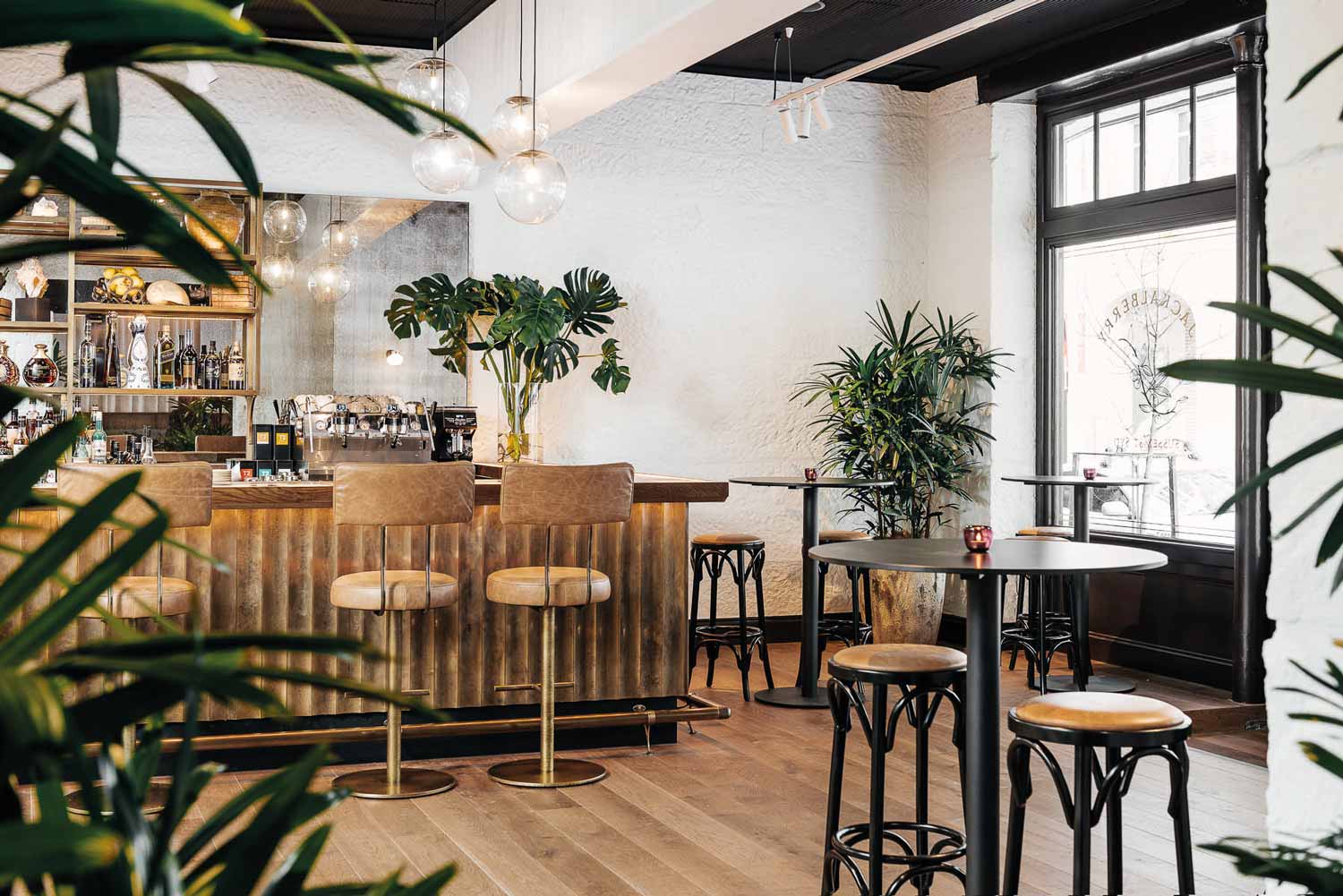 “If you want to know about a culture, spend a night in its bars,” Hemingway once wrote — sound advice from old Papa.

But what if you can’t be travelling the world in pursuit of a great story and a drink the way, say, a Charles H. Baker Jr might have done?

Well new Sydney bar, Jackalberry, is answering that question and bringing the drinks of the world to you.

Led by bar mananger Stuart Thompson, the cocktail list is designed to read like the travel journal of a well-travelled drinker.

This approach extends to the food on offer as well — you can snack on some Scandi fare  (smoked cod fritters anyone?) or skip on over to Morocco and further afield.

And you won’t even have to pay for airfares or accomodation.

Jackalberry is at 161 Sussex Street, Sydney.

0
Australian Bartender August 9, 2019
No Comments Yet