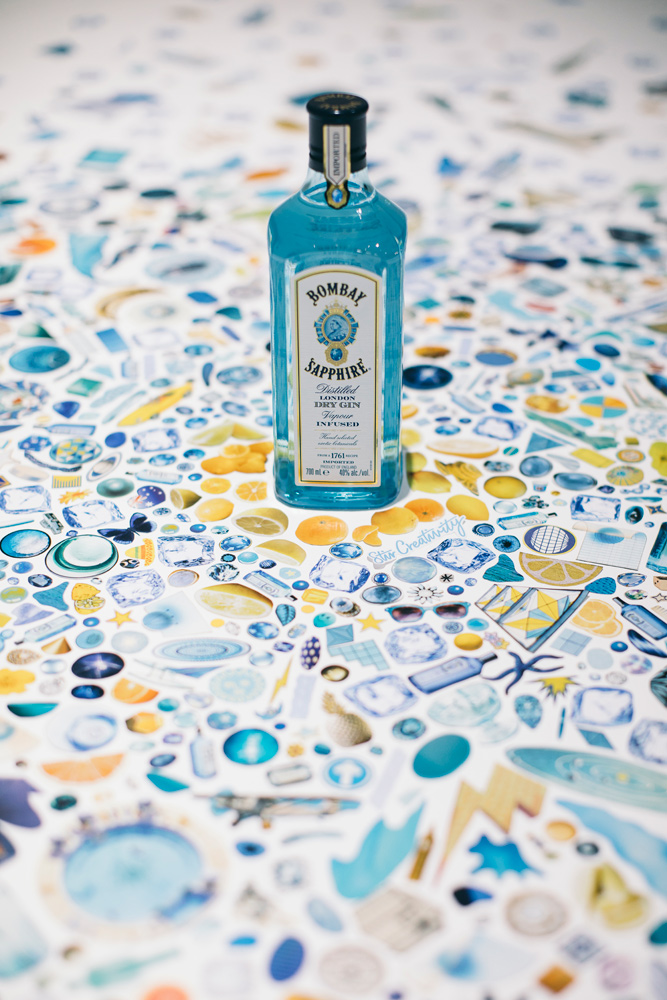 Bombay Sapphire have taken their Glasshouse Project concept global, bringing together top bartenders for workshops designed to push the boundaries of cocktail creativity, with their first Australian event being held in July. These bartenders were invited to pitch for the $20,000 Bombay Sapphire Creator Grant, to bring their creativity to life.

Peter Hollands, Bombay Brand Ambassador, said of the Bombay Sapphire Glasshouse, “This is a platform which we’ve done globally in previous years but it’s the first opportunity we’vehad to bring it to Australia, with the addition of the Creator Grant concept. It’s a greatopportunity for us to put our money where our mouth is, to truly support creativity in all itsforms in our industry. It’s going to be very interesting what the bartenders come up with, and I’m looking forward to bringing it to life.”

In order to win the Bombay Sapphire Creator Grant, the bartenders were challenged to invent a concept either for themselves, their customers, venue or the industry, with the only requirement being the inclusion of a Bombay Sapphire cocktail. Key themes for the bartenders to consider are design, liquid, sustainability and experience.

Bartenders’ concepts were judged on the Bombay Sapphire measures of creativity: Their final concept creation must be tangible, innovative, interesting, be personal and represent the individual bartender which the idea comes from, and be replicable for potential use in Bombay Sapphire’s greater brand offering.

This year, the first ever Creator Grant winner is Chad Hanson, owner and operator of Electra House in Adelaide. Chad’s idea takes inspiration from old western movies, looking to bring the ‘drink sliding down the bar’ into the 21st century. Using Quantum Levitation, Chad and Bombay Sapphire will bring his idea, ‘The Sapphire Serve’ to life, allowing Bombay Sapphire cocktails to be slid down a bar on a levitating coaster. He will also receive a $3000 cash prize. Our runners up taking out 2nd and 3rd places with a $2000 and $1000 prize are Marc Frew of End & Means Victoria, and Anneliese Grazioli of Hot Tamale Darwin, respectively.