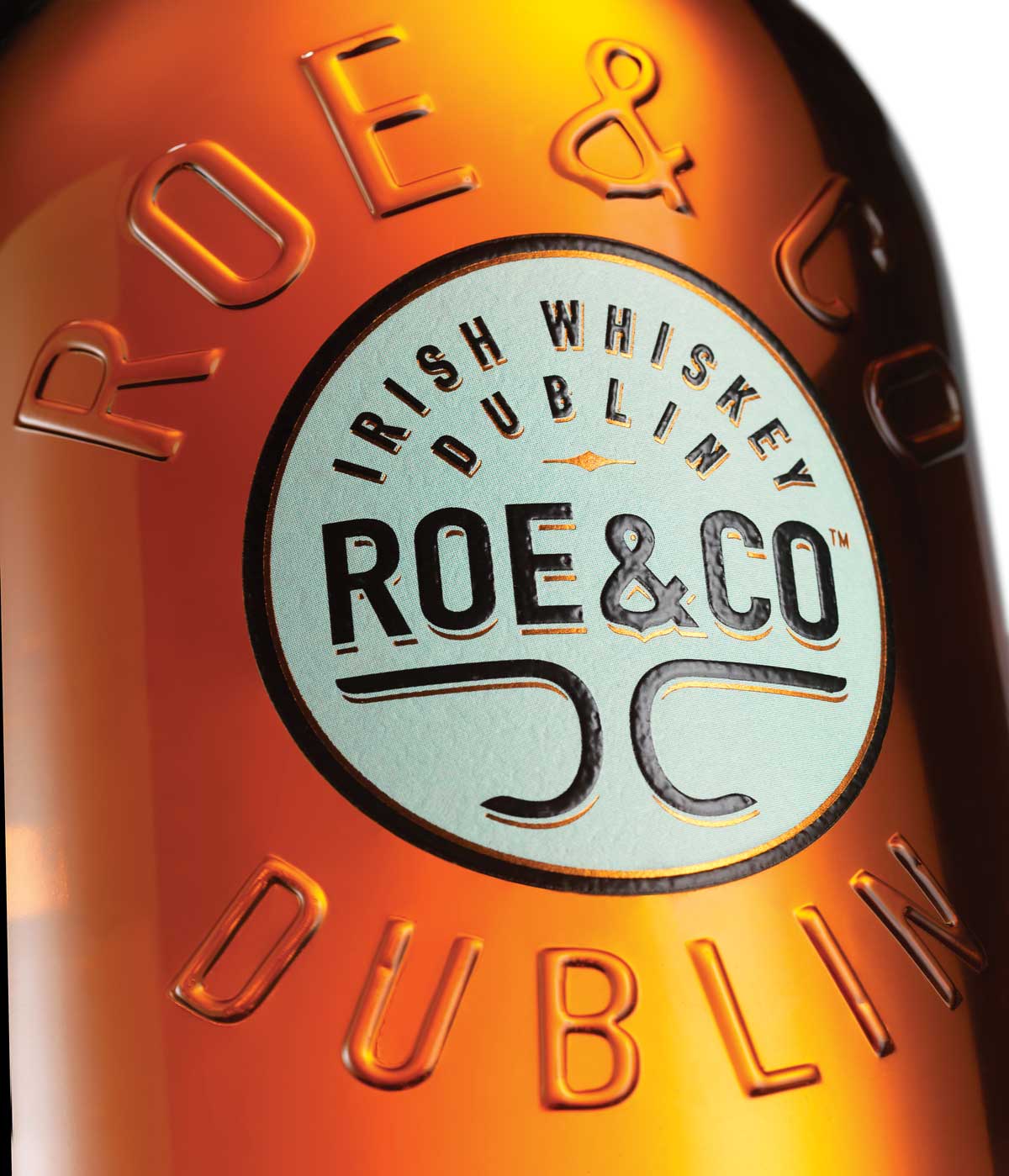 Decades after the original Roe distillery closed its gates, one of Irish whiskey’s biggest names is back in town. Explore the reimagined Roe & Co distillery, located in the former Guinness Power Station at the heart of Dublin’s buzzing Liberties district, set to open its doors in June.

Guests will enjoy an interactive distillery tour built around flavour, learning about the rise and fall – and rise again – of Irish whiskey and the famous Golden Triangle. Learn why Roe & Co is a modern Irish whiskey to be enjoyed, not just admired and explore the unique process that makes Roe & Co a whiskey like no other, take a deep dive into taste in the Flavour Room, and relax with one of the signature creations in the showstopping Powerhouse Bar.

Roe & Co is named in honour of George Roe, the once world-famous whiskey maker who helped build the golden era of Irish Whiskey in the 19th century. His distillery, George Roe and Co extended over 17 acres on Thomas Street in Dublin and was once Ireland’s largest distillery. As neighbours for hundreds of years, George Roe and Co and Guinness were the two biggest names at the heart of Dublin’s historic brewing and distilling quarter. The new distillery and visitor centre is situated just a stone’s throw away from where the George Roe and Co distillery once stood and when up and running, will distil 14,000 litres of whiskey in every run, with an annual capacity of approximately 500,000 litres. 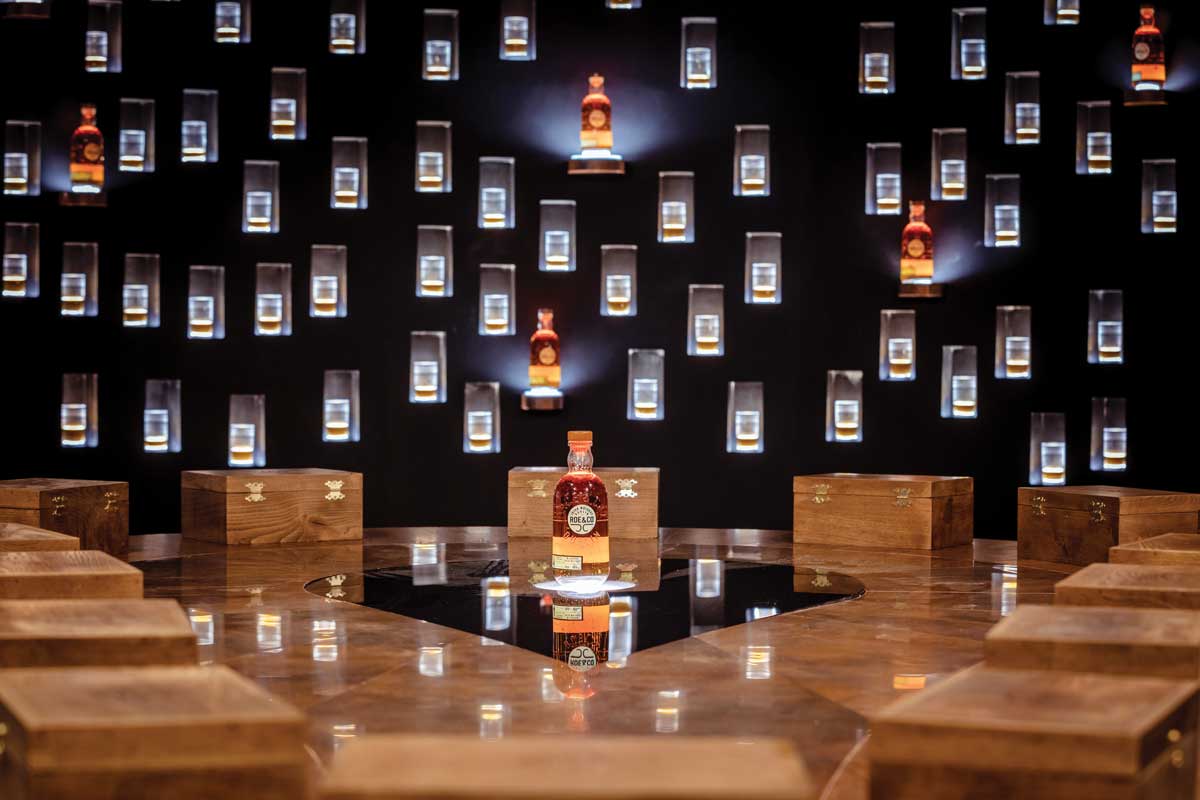 Diageo announced its move into the Premium Blended Irish Whiskey category in January 2017, outlining a €25 million investment over three years in getting the Roe & Co brand off the ground and building a new distillery and visitor centre.

Unlike any other whiskey, Roe & Co was made in collaboration with a hand-picked group of Ireland’s top bartenders who, together with Roe & Co Master Blender Caroline Martin, created a unique blended whiskey that is perfect for cocktails.

Roe & Co is made from the finest hand-selected stocks of Irish malt and grain whiskies and aged in bourbon casks. It has the signature smoothness of Irish Whiskey with remarkable depth of flavour – a luxuriously smooth blend, with a perfect harmony between the intense fruitiness of the malt and the mellow creaminess of the grain whiskies. 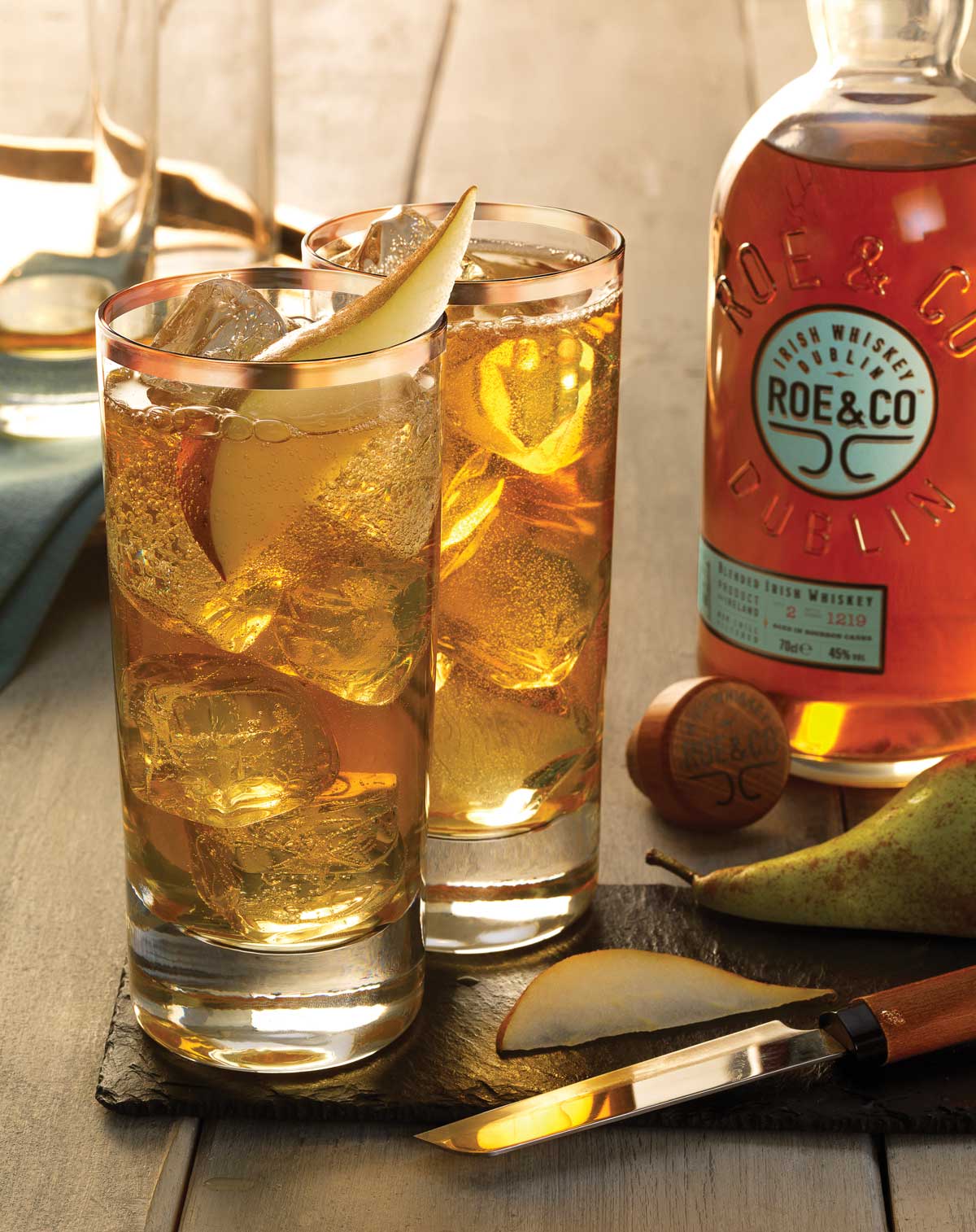