It’s still one of the less explored categories in the drinks business, those spirits and aromatised wines with a little hint of bitter to them: amari, and vermouths.

So this month we’re covering some of the basics for you. Just what makes a vermouth a vermouth? What are some amaro styles?

We’re applying the term amaro — and the plural amari — to bitter drinks that are somewhat Italian in either origin or style, but that doesn’t mean that bitter liquors only come from Italy. The French do a great line in gentian-flavoured liqueurs, and these are as earthy and bitter as liqueurs tend to get (Suze is but one example).
Alpine amari refer to those made in the north of Italy, and as such will tend to use more alpine botanicals; the south of Italy sees more citrus-driven specimens.

Fernets are a category within the overarching category of amaro, the most famous of which is Fernet Branca. Bracingly bitter, it’s not for the fainthearted. Fernets are usually more medicinal tasting than other amari, and weigh in at a higher ABV (Fernet Branca tips the scales at 40%).

it isn’t easy to categorise the different styles, but of the Italian-leaning bitters we’ve got here, we’ve loosely grouped them upon a continuum from easy, subtle bitterness to the wow-what-just-slapped-me-in-the-face bitterness of fernets.

Just what is vermouth?

Vermouth is a aromatised wine, which is to say that it’s a wine that has had a bunch of botanicals thrown at it to flavour it, and a little spirit to jack up the alcoholic strength of the wine (which helps to preserve it).

There is one key botanical that rules them all, though, and without which we don’t think you can call your aromatised wine vermouth: wormwood.

It’s the key bittering agent in the fortified wine, and it’s the botanical from which vermouth gets its name, with wormwood being known as wermut in German.

How is vermouth made?

Well, that really depends on the style of vermouth you’re looking at. Traditionally, Italian and French vermouths have used typically flabby white wines as their bases, and added the botanicals and sugar on top of that for their range of styles.

Traditionally Italian vermouths were sweeter, whilst French vermouths were drier in style — you’ll see old cocktail books referring to vermouths by their country of origin, and they’re essentially calling for dry or sweet versions of the vermouth.

Then you have the latter day crop of new world vermouth. Here, well, it’s kind of no holds barred, much in the way that new western gins don’t really follow any particular rule book.

Australian producers, like Maidenii for instance, will use a better quality of wine and some have employed red grape wines as their base — traditionally French and Italian producers would use white wine, with the rosso vermouths gaining their reddish colour from the caramel used to sweeten them.

What is vermouth di Torino? Well, as of March 22 2017, it’s now a protected geographical indication with specified processes and attributes decreed by the Italian ministry of agriculture, food and forestry.

That means that for a bottle to carry the designation Vermouth di Torino on the label, there are rules that must be followed that govern how the vermouth is made.

The legislation states that “Vermouth di Torino is the aromatized wine obtained in Piedmont using one or more Italian wines, with the addition of alcohol, flavored mainly with Artemisia (wormwood) together with other herbs and spices.”

To carry the Vermouth di Torino designation, the product must be between 16% and 22% alcohol by volume, made in the region of Piedmont, employ “Artemisia Absinthium and/or Pontica grown or gathered in Piedmont” with colour coming only from caramel. 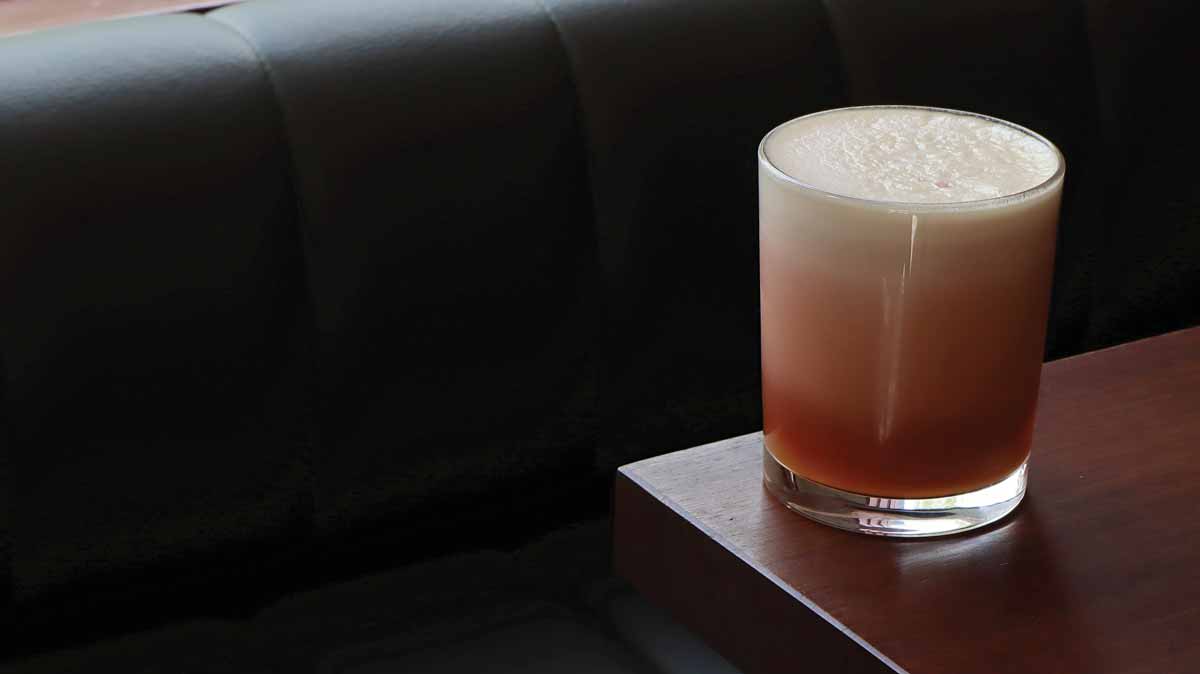 Add everything except Lambrusco to tin and dry shake. Add ice and shake and double strain over large block in a rocks glass. Float Lambrusco and finish with an orange zest discarded.

Adapted from a recipe by Darren Leaney, Capitano, Melbourne.

Martini Rosso
A benchmark vermouth, you’ll find Martini Rosso in cocktails across the country, this vermouth employs Trebbiano wine from Emilia Romagna and Catarratto wine from Sicily, and a cast of botanicals from Italy and abroad. Bacardi-Martini

Campari
Arguably the most recognisable bitter in the world, the carmine-hued Campari is a staple of the aperitivo hour, and used in more classic cocktails than we have space to mention. Campari Australia

Jägermeister
Jägermeister is a blend of some 56 natural botanicals; these botanicals are made into four distinct macerations, and aged for up to a year in oak. Brown-Forman

Amaro di Angostura
One of the more distinct amari we’ve got here, and one that has been quickly adopted across the bar world, Amaro di Angostura has at its core a distinctly Angostura aromatic bitters flavour profile.
Proximo Spirits

Cynar
Cynar, pronounced as chee-nar (or something like that), has an earthy bitterness to the drink, which has aromas of nuts, dried fruits, and wood, leading to a light, sweet citrus palate which finishes nice and bitter.  Campari Australia

Lillet
The classic white wine aperitif, it’s not quite a vermouth, but an aromatised wine. Though it doesn’t have the quinine in it these days, it is still an essential aperitif. Pernod-Ricard

Braulio Amaro Alpino
One of the alpine styles of amaro, there’s a mix of alpine botanicals involved — including gentian, juniper, wormwood, and yarrow — and it’s matured for a couple of years in oak before bottling. Campari Australia

Fernet-Branca
There’s saffron, myrrh, gentian and a host of other herbs and spices in the mix; Fernet-Branca ages for at least one year in oak barrels and has a rich brown colour with amber hues. Its aroma is intense, penetrating, balanced and rich. Think Spirits

Varnelli Amaro Sibilla
Amaro Sibilia hails from Italy’s Marche region, and employs a range of herbs, roots and and barks, and honey for the sweetener. There’s a strong, tannic bitterness here, with characters of chestnuts, dried fruits, vanilla and coffee on the palate. Enoteca Sileno

Silvio Carta Vermouth Di Sardegna Rosso
Made using a base of vernacchia wine, a wine indigenous to Sardinia, off the Italian coast, this is complex and intense vermouth that comes in at a healthy 18% ABV. Enoteca Sileno

Mr Black Amaro
Mr Black Coffee Amaro is made with 14 distilled and macerated botanicals, including some citrus from their own distillery garden, and balanced with original Mr Black coffee liqueur. Southtrade