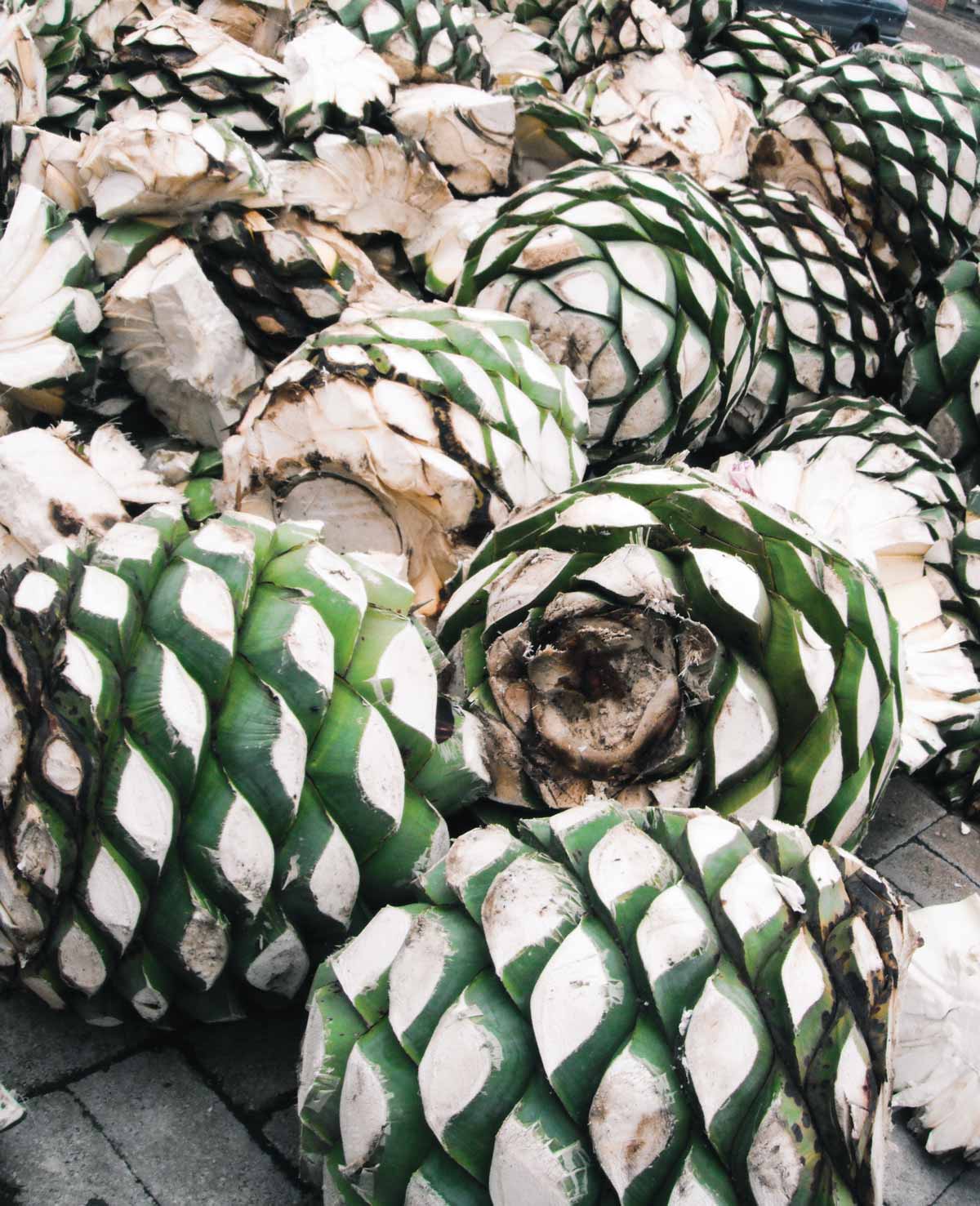 We talk a lot about tequila in this magazine — it’s one of our go-to spirits, be it in a cocktail, neat, or with a mixer (seriously — Tequila & Tonic does much to commend itself).

But a lot of the focus for tequila is on its blanco bottlings. Indeed, there’s many a purist out there who believes that the blanco style — devoid of any barrel ageing and thus influence from wood on the palate — is how tequila should be made.

Where tequila differs from single malt whisky, say, or cognac, is that great tequila tastes great without the addition of wood. New make whisky is designed to spend years in the barrel — indeed that time helps to soften the spirit.

The idea is that blancos represent the purest expression of the agave and the distillation process; if you can’t make a great blanco, there’s little chance of a great reposado or añejo tequila.

So with that in mind, we’re looking at añejo and extra-añejo tequilas this month. Below, we’ll look at the regulations that define the category, and a few bottlings that demonstrate the interplay of agave spirit and wood.

Whereas the rules for tequila production — set down from up on high by the Tequila Regulatory Council, or CRT — state that a tequila that bears the label reposado (meaning rested) must be at least two months in wood, for tequila to be labelled as añejo, it must be aged in oak for at least one year, in barrels no bigger than 600 litres. Labelling in general goies by the youngest spirit in the blend; if añejo is blended with extra añejo, it can only be labelled as añejo.

This category of tequila is a relatively recent phenomenon. The Tequila Regulatory Council created the extra añejo category in 2006, and it’s a classification which allows tequila producers to play with the big luxury whisky and cognac houses.

For a tequila to be labelled as extra añejo, not only must it be aged in oak with a maximum capacity of 600 litres for a minimum of three years, there’s also a requirement that the maker not state the ageing period on the label. So whilst Scotch whisky producers regularly use the age of the liquid on the label, that’s not permissable under the tequila standard.

It’s worthwhile here to point out something about the length of time these spirits stay in barrel. Why do these spirits take less time to ‘mature’ in the barrel when compared with Scotch, for instance?

Herradura Añejo
Herradura has been producing its añejo bottling since 1962. Theirs is aged in American white oak barrels for some 25 months, before being released unto the world. Brown Forman

Jose Cuervo Reserva de la Familia
This extra añejo, 100 percent agave tequila is a prime example of what happens when you take great agave spirit and allow it to mature; the result is a tequila with the qualities and complexity of fine, aged whisky. Proximo Australia

Espolon Añejo
Espolon Añejo is finished in former bourbon barrels, after being aged for one year in new American oak barrels. On the palate, it is medium to full-bodied, and wonderfully balanced with a velvety texture in the mouth. There’s subtle notes of caramel, vanilla, dried fruits, and chocolate coming through. Campari Australia

Don Julio 1942
It’s got an iconic bottle and is one of the original luxe tequilas; the Don Julio 1942 is aged in oak for two and a half years, which marks it out as one of the older añejo tequilas kicking around. Diageo

Avion Añejo
Using agaves sourced from the Highlands, Avion Añejo is aged twice as long as the minimum (for two years). Pernod Ricard

Rooster Rojo Añejo
This new to Australia, 100% blue agave tequila is aged for a minimum of one year in former bourbon barrels; on the palate there’s a pronounced richness and exceptional smoothness. Think Spirits

0
Australian Bartender November 4, 2019
No Comments Yet