The line up for this years Mona Foma event is out and is set to be another massive week in the town of Launceston. Over 400 artists will perform at over 25 venues in this, the 12th annual Mona Foma music and arts festival with most of the activity appearing during the final three day weekend at the Inveresk campus.

Artists performing this year include the jazz and hip hop infused Flying Lotus with a 3D audiovisual spectacular, Australian folk hero Paul Kelly with his new show ‘Thirteen ways to look at birds’ and Slovenian industrial pop band Laibach, who be playing their version of the songs from the Sound of Music.

‘We are really excited to be a part of the Mona Foma event’ says Jensen Farley, Co-founder of Lawrenny Distillery. ‘It brings together such an eclectic mix of talented performers and offers visitors a uniquely Tasmanian experience.’

‘Mona Foma is a lot about discovery. It is an opportunity to discover some amazing new talent from across the world, and for us, it is a chance to for the expected 40,000 visitors to the event to discover and experience Lawrenny in our home state.’

As a part of Lawrenny’s sponsorship, they are running a competition to win 2 return tickets to the event from anywhere in Australia, 3 nights accommodation and festival passes. Enter here or visit their website at www.lawrenny.com/monafoma.

Other artists performing at the event include: 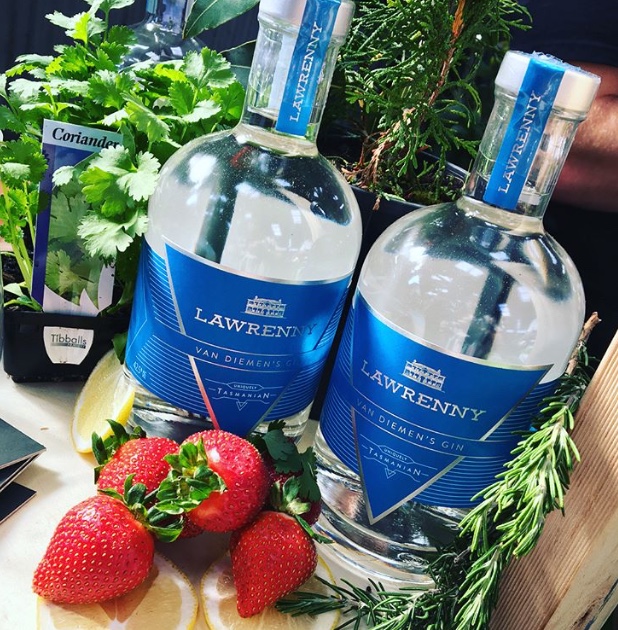