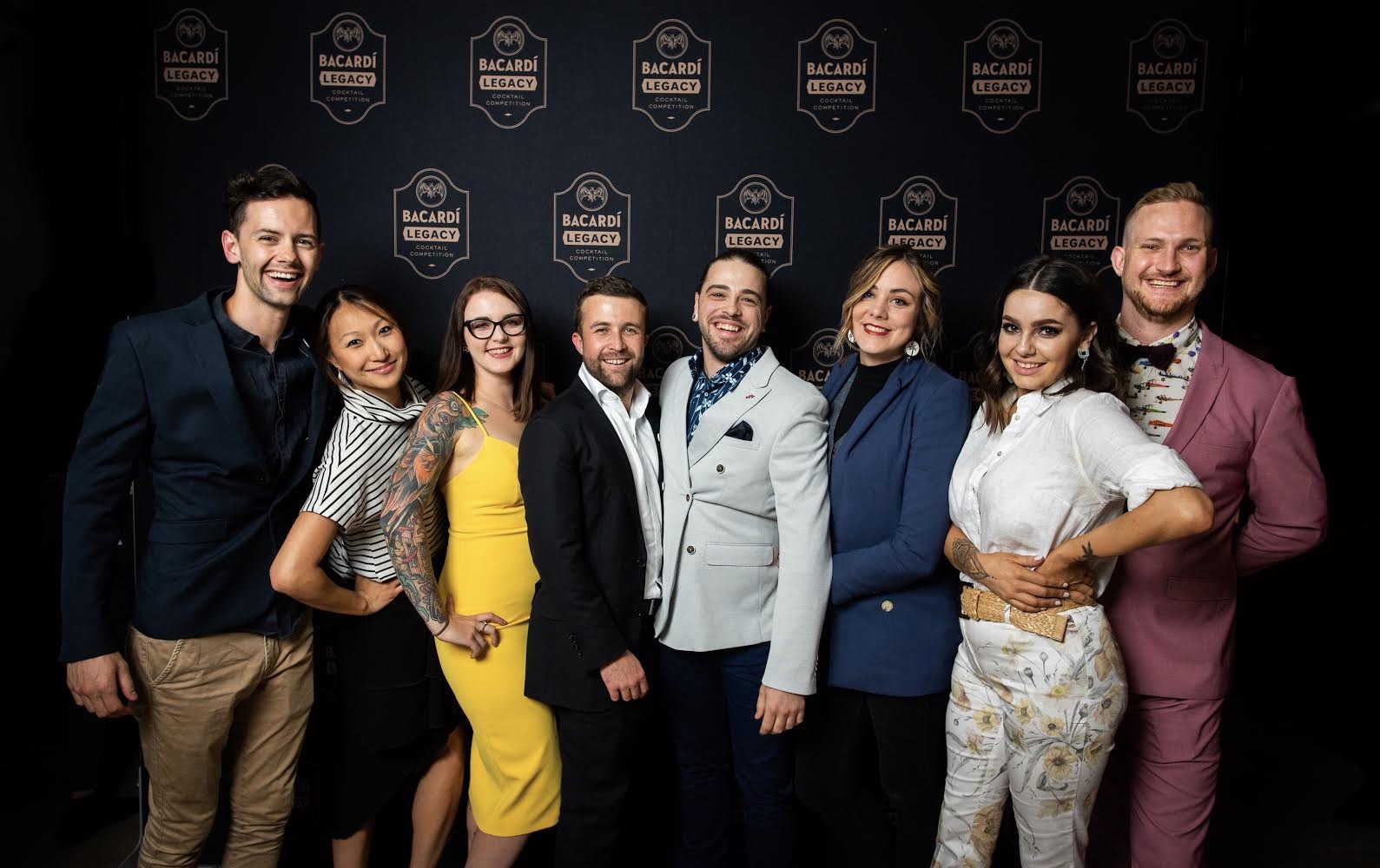 This year’s BACARDÍ Legacy Three Most Promising have been announced and will be progressing through to the National Final in the 2019/2020 BACARDÍ Legacy Global Cocktail Competition.

The Three Most Promising are:

Now in its seventh chapter, BACARDÍ Legacy was established to challenge the best contemporary bartenders in the world to create their own Legacy. A cocktail that will stand the test of time as have the Daiquiri and Mojito, revered BACARDÍ classics, that are as much part of the unique legacy of Don Facundo Bacardi Masso as the rum itself.

The three successful bartenders have triumphed through initial entries, the selection of the top 30, and competing in the Top 8 Semi-Final judged by Sam Bygrave, Stefano Cantino and last year’s winner Jenna Hemsworth. Now only the National Final being held in February stands between them and their chance to represent Australia at the BACARDÍ Legacy Global Final in Miami.

“The next step for these aspiring bartenders is to promote their cocktail throughout Australia and the world, getting as many people to taste, hear about and list their drink, proving it could become the next cocktail to last the test of time.” says Loy Catada who, along with fellow BACARDÍ Brand Ambassadors, Peter Hollands and Georgie Mann, will personally mentor these competitors on their pursuit for a spot in Miami.

The Top 3 will be mentored closely to prepare them for the road ahead. They will have exclusive access to BACARDÍ’s digital, PR and social media team as well as inside tips from previous Legacy finalists.

At the National Final in February 2020, ONE of the Most Promising will be selected based on the success of their Legacy cocktail and overall campaign to join the leagues of Jenna Hemsworth, James Irvine, Dave Kerr, Andrew Bennett, Alissa Gabriel and Fred Siggins.