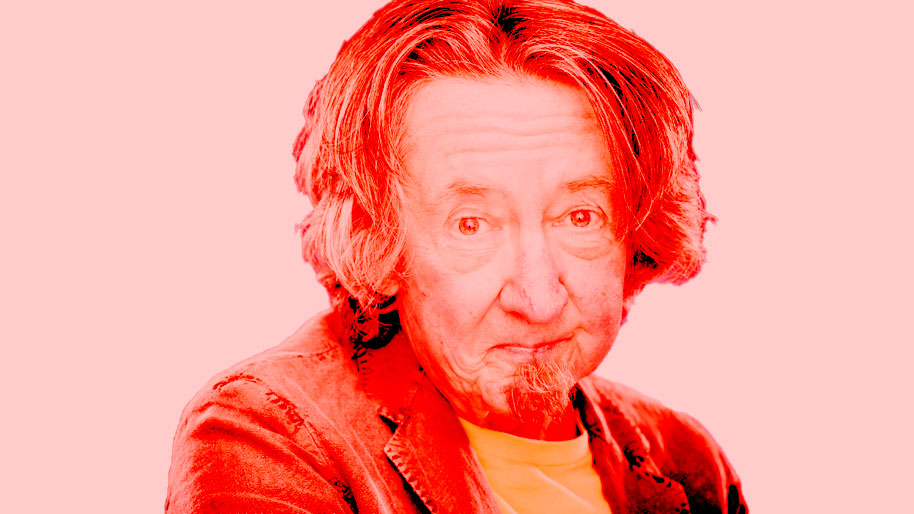 With the passing of Gary Regan last weekend, the bar world lost one of its great scribes. Regan was passionate about giving hospitality, making the world a little bit better, bit by bit. He believed bartenders could save the world.

And given the fractious nature of the world right now, we thought it was about time to reacquaint ourselves with this piece that Regan wrote for Australian Bartender back in 2009, some 10 years ago. There’s some sage — and very Gaz Regan — advice to be had here.

I was heartened, recently, to read about Sheivonne Golding, a bartender in the rural community of Time and Patience, St Catherine, Jamaica, and a woman who raised $50,000 for a local school.  Why?  The article in Jamaica’s The Gleaner that highlighted this woman’s works of charity led me to believe that Sheivonne doesn’t live a glamorous lifestyle, and the fact that the village where she lives is described as a “rural community” makes me think that the people there might lead simple country lives (and there’s nothing wrong with that), yet Sheivonne raised fifty grand to help the local school.  Fifty thousand dollars.  Sheivonne is the stuff that real bartenders are made of.

Our worldwide bartending community continues to grow at a spectacular rate, and we’ve come to share in a fabulous brotherhood that bonds us together.  As such, I believe that we bartenders can help change this world of ours, and I believe that acts of service to our communities is one of the ways in which we can achieve this.  We might not have to power to overthrow dictators, but we most certainly have the power to make the lives of people less fortunate than ourselves just that little bit better.

Most bartenders have quite a bit of free time during the daylight hours, right?  Have you thought about delivering meals on wheels?  I did this for a few years.  Just one day a week.  It took me about an hour (yes, I live in a small village!).  One hour a week.  I spend more time than that daydreaming, I’m sure.  And I’m also sure that there are lots of other charities around you that could use a little of your time every week.  Check your local newspaper.  I’m betting that you might just find something that suits you down to the ground.

If you really believe that you don’t have time to spare, then how about giving a percentage of your tip cup to a charity?  You could donate to Wine to Water, for instance–I chose that one for two reasons: they do legitimate good work, and the organization’s headed by a bartender.  Or perhaps you’d rather give to a local hospice, or a soup kitchen.

You can also think about giving money to that homeless guy that you pass on the street every day.  And if you do that, do yourself a big favor–look into his eyes and ask him how he’s doing.  Then wait, and actually listen to his answer.  You might be surprised at how rewarding this can be.

And while we’re talking about giving, remember that you can give by simply thinking good thoughts.  When you hear about somebody in trouble, send a good thought their way.  When one of your customers  tells you their sob story, think about saying a silent prayer for them as you listen.  And when you say, “Have a good day,” really think about what you’re saying, and mean exactly that.  The universe will pick up your vibes and deliver them forthwith.  Promise.

ArdentSpirits.com and The Worldwide Bartender Database