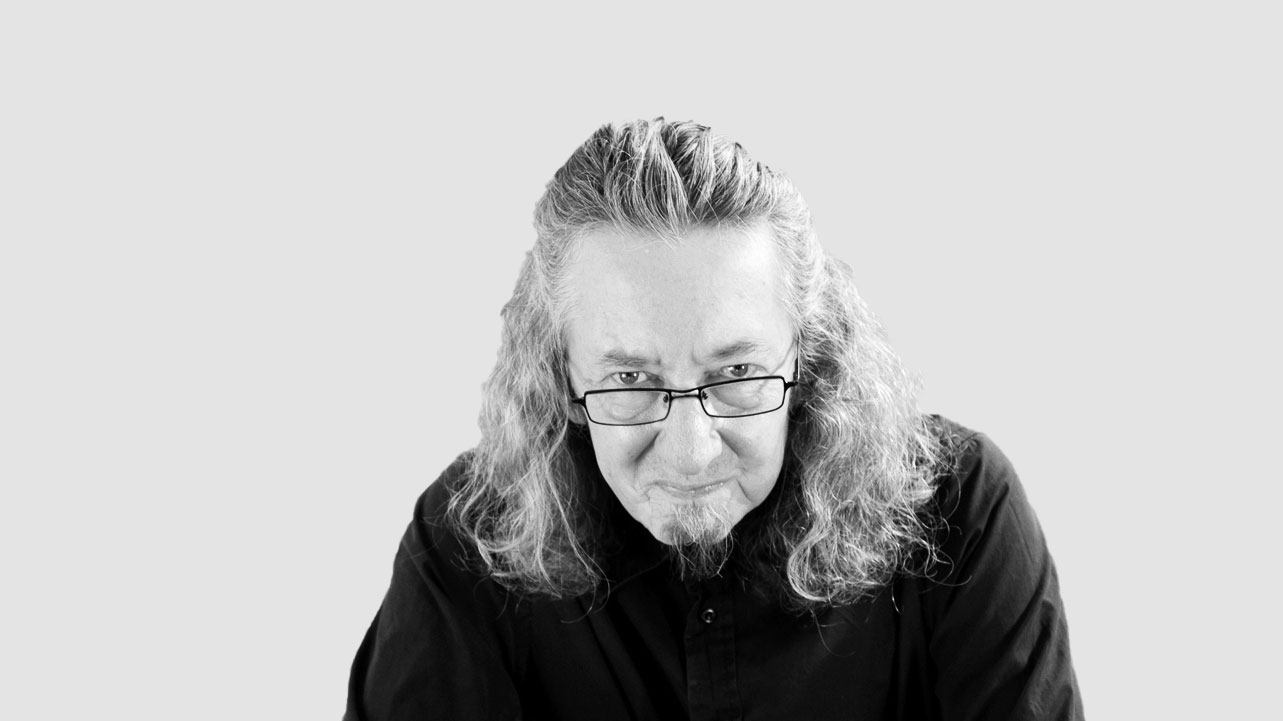 Gary Regan, one of the giants of the craft bartending renaissance that has taken place over the last two decades, passed away last week open the 15th in the US. He died after having suffered a bout of pneumonia, his wife Amy said on Facebook this past weekend.

“We were lucky enough to bring Gary down to Sydney Bar Show back in the day for his first ever visit to Australia,” says Australian Bartender founder and publisher, David Spanton. “He also contributed to Bartender magazine for many years. Gary was a funny, warm, intelligent and humble man who will be sorely missed by the bartending community around the world.”

Regan was an industry icon. Born in the UK, Regan got his taste for the bar from working in his parents’ pub, before moving to New York in the 1970s.

“I started out cleaning the beer lines in my parents’ pub in Bolton, Lancashire, England, when I was about 13. They let me work behind the bar there when I was 14,” Regan told us in 2011.

Regan was a man of many pursuits. There’s the orange bitters brand, Regan’s Orange Bitters No 6. There’s the books: the essential tome in any bartender’s collection, The Joy of Mixology, in which he coined the term cocktalian bartender to describe his approach to understanding the cocktail arts; The Negroni: a Gaz Regan Notion; The Bartender’s Gin Compendium; and the many volumes of his 101 Best New Cocktails and Annual Manual for Bartenders series.

Regan did more than champion the rediscovery of classic cocktails and proper technique; he urged bartenders to be hospitable first and foremost, and truly believed that bartenders could change the world.

“Yes. You’re changing the world,” Regan wrote in his letter to a younger bartender for Tales of the Cocktail. “Make one guest happier when he or she leaves your bar than they were when they walked in, and you’ve changed the world. It’s that simple. And if a million bartenders all over God’s green earth do the same thing on the same night, then the happy vibes will be palpable around the globe.”

Regan was a gifted writer (click here to read his writing for Australian Bartender). To open The Joy of Mixology in 2003 was to open the cover on a world of bar knowledge and insight the likes of which was hard to find anywhere else. It is still a vital book.

Gary ‘gaz’ Regan wrote about drinks and bartending with authority, but was never pompous and — perhaps most importantly — was never a bore. It read like you were sat at his bar — the conceit he used so often for his Cocktailian columns in the San Francisco Chronicle in the 2000s. He’s the kind of writer you feel you know even though you’ve never met.

The big bar in the sky just got a lot more fun.