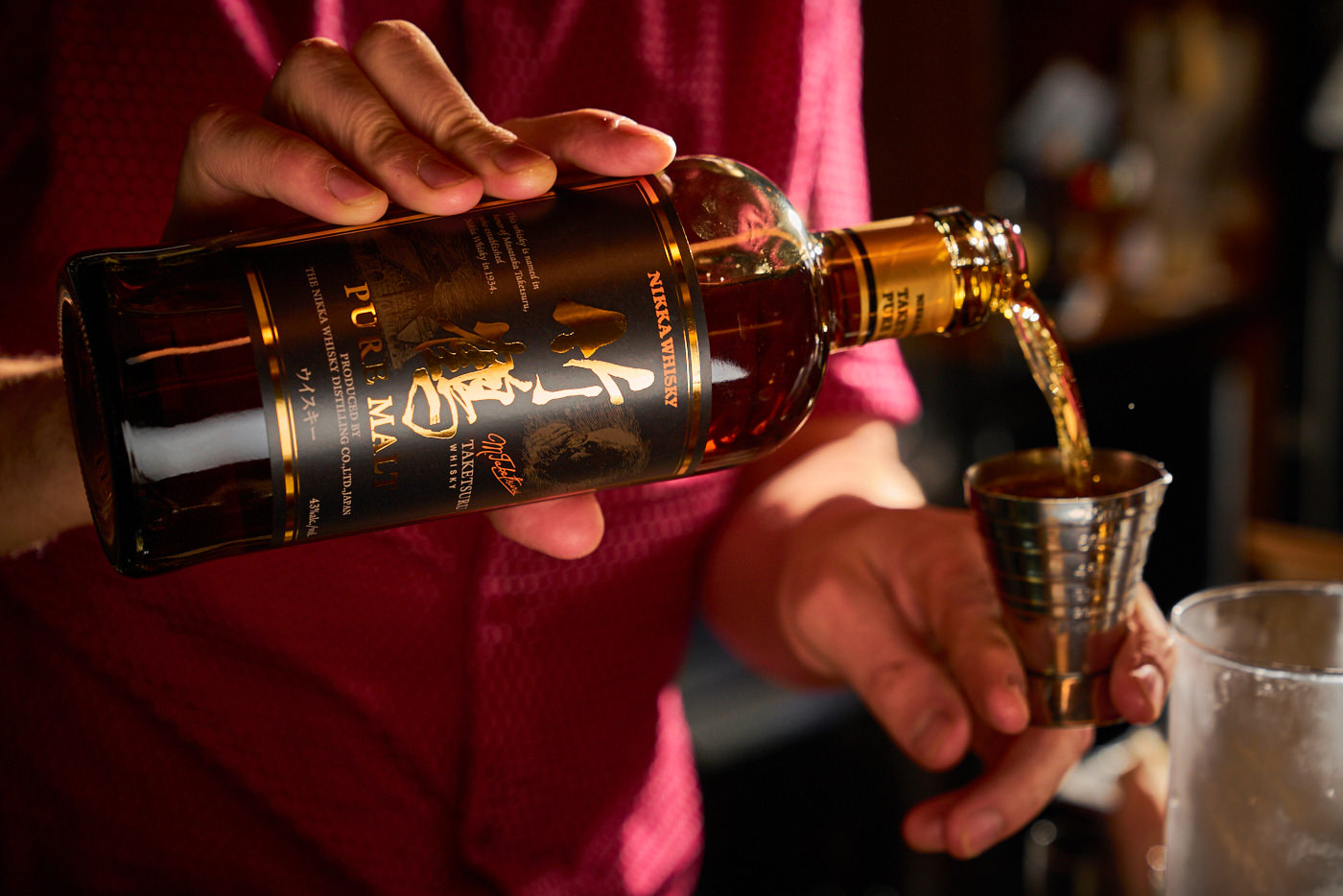 Cult Japanese whisky brand Nikka is thrilled to announce its Nikka Taketsuru Pure Malt Whisky has recently been named Japanese Whisky of the Year in Jim Murray’s Whisky Bible 2020, considered by many in the industry as the world’s leading whisky guide.

“Nikka is honoured to be included in this guide of the world’s best whiskies across the globe”, says Naoki Tomoyoshi from Nikka Whisky International Headquarters.

A tribute to Masataka Taketsuru, the father of Japanese whisky and founder of Nikka, Nikka Taketsuru Pure Malt whisky is a blend of casks from Nikka’s two distilleries in the north of Japan: Yoichi and Miyagikyo. To achieve this level of balance and complexity, Nikka’s master blenders rely on a large variety of whisky styles, combining the fresh and fruity notes of youthful whiskies with the rich, evolved character of older ones, aged primarily in ex-sherry casks.

Nikka Taketsuru Pure Malt has received a number of awards in the past including:

Founded by the father of Japanese whisky, Masataka Taketsuru, Nikka was born in 1934 in Hokkaido and is known for its unique distilleries, one in snowy Yoichi, a terrain similar to Scotland, the other in Miyagikyo. Due to these different environments, the two distilleries produce a wide variety of styles of whisky or single malts, grains and blends that have become sought after across the world.

Japanese Whisky – the great unknown of the whisky world