One of the simplest ways to create new drinks is to take a classic formulation, and give it a little tweak.

It might involve a slight change to the way the drink is served — say, let’s put that drink up rather than on the rocks? Or it might be as simple as switching in one ingredient for another — the Mr Potato Head theory of mixing drinks.

Take the Daiquiri, for instance. It is one of the great drinks, one of those three-ingredient wonders and a great test of a bartender’s skills (there’s a reason why it returns to speed round of the Bartender of the Year competition each year).

But add a little something different to the Daiquiri — in this case, the elderflower goodness of St~Germain for a floral variation on the classic — and you have yourself an entirely new take on the drink. 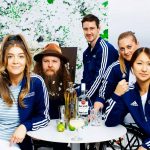 St~Germain is made using fresh elderflowers, which are picked yearly in late spring.

Up to 1,000 of the freshest elderflower blossoms go into each and every bottle of St~Germain.

Each bottle of St~Germain is individually numbered, so that you can find out in which year it was the elderflowers used to make that bottle were picked.

It’s not like this is a new idea; bartenders have been switching in a little something-something since the profession’s earliest days. A great example of that? The Manhattan, which is pretty much a Martini with the gin subbed out for whiskey (and you can add a little dash of St~Germain to the Martini for their Olivette).

The same goes for the Negroni. Sub out the gin for bourbon, and you have Harry MacElhone’s Boulevardier from 1927. MacElhone knew a thing or two about Mr Potato Head, too — he’d apply that theory again when devising the Old Pal, in which he replaced the bourbon with rye and the sweet vermouth with dry. 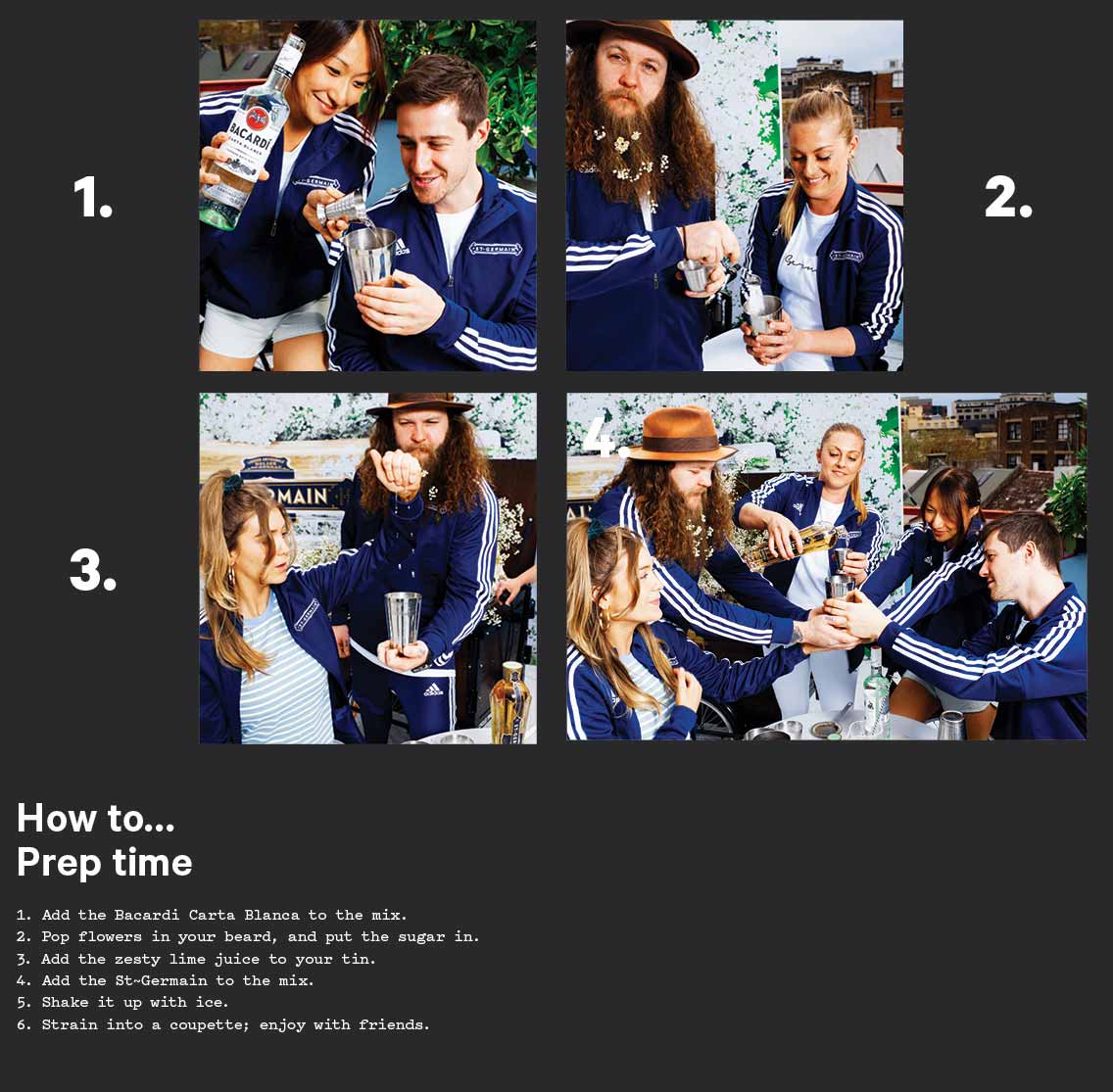 Banco Manly: Check out the new venue by Kurtis Bosley