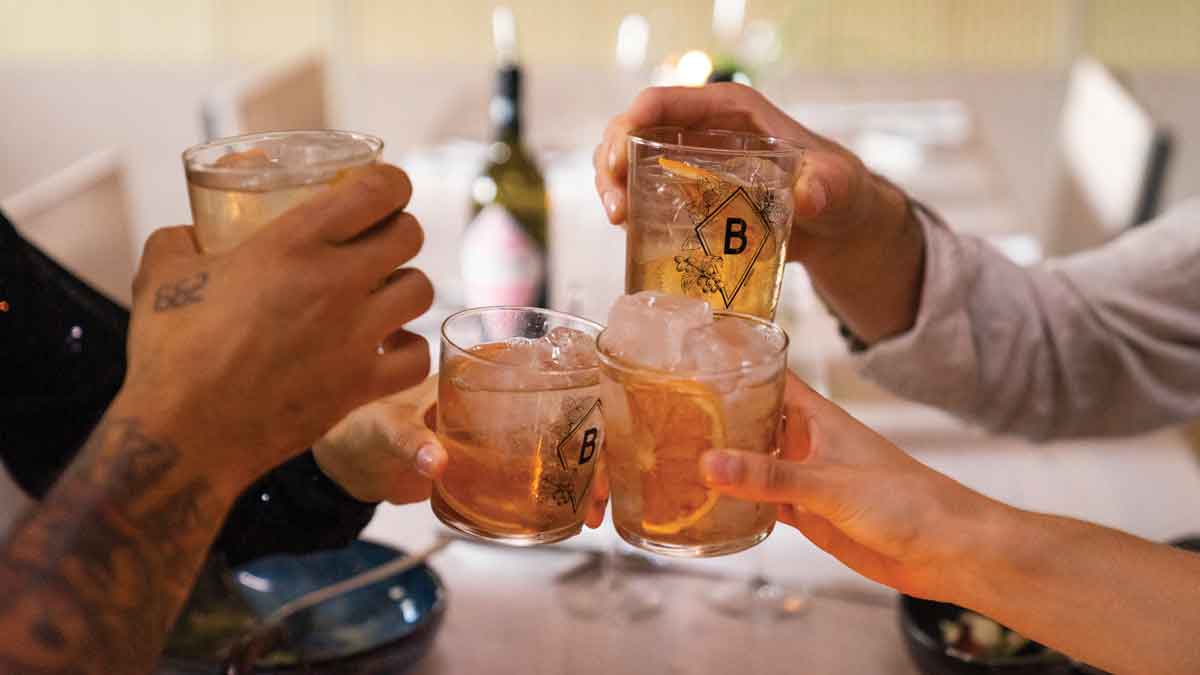 The must-try drinks this summer

There’s a change in the winds in the way we drink — not only in Australia, but in most Western drinking markets. Per adult, alcohol consumption is dropping. The great majority of countries are drinking less alcohol than they did 20 years ago. You heard that right. Yep, Australia included.

With that said, taking inflation and increased taxes in mind, the past generation has seen alcohol spending stay relatively the same, if not slightly increase.

It doesn’t take a genius to work out that people are not simply drinking less, but drinking better.

The shift in people’s liquid consumption is surely mirroring what’s been happening in the food world for some years. Holistic living, exercising more, eating more plants and looking after your mental health is all becoming more mainstream. That’s a good thing. What you eat, how many steps a day you take, how you’re feeling, are things more and more people are concerned about. 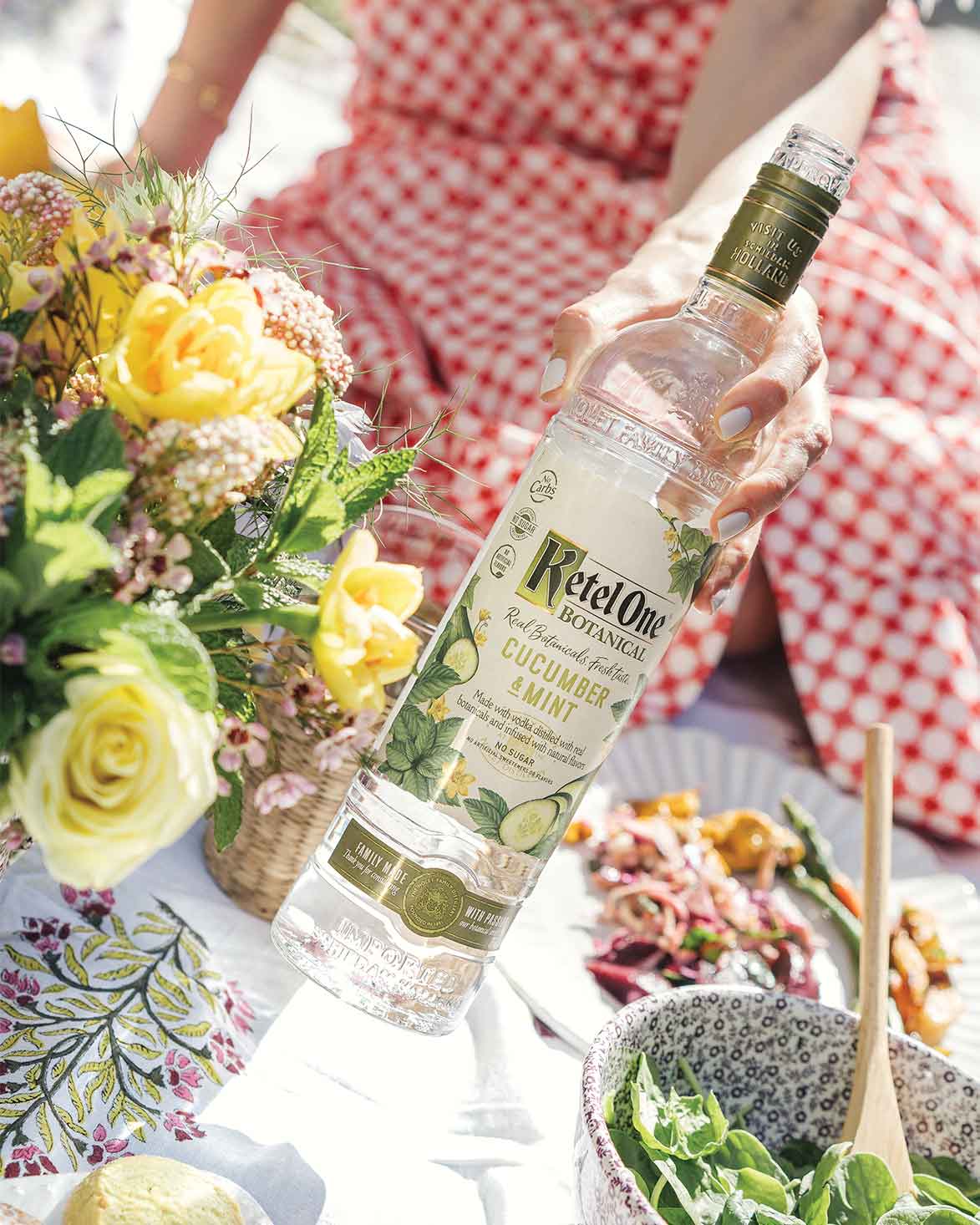 It makes perfect sense we would worry how many calories, or how much alcohol is in the cocktails we consume at our favorite bars, as well as which of these drinks we open and mix for our friends at home.

All of this is happening at the same time consumers are adopting a shift towards cocktails with more character and individuality. Cocktail culture has never been stronger. What consumers drink at Bulletin Place on a Wednesday night will dictate and be mimicked as to what they serve to their friends at a dinner party on Friday.

Consumers want it all; flavour, well-being, character, whilst all of these being able to be reproduced at home in an effortless manner.

In the past few years bartenders have also adopted this movement. Cocktails are becoming more intricate in their technique but easier to produce in service. These cocktails and the spirits they embody are part of a larger movement that see flavour remain pivotal, whilst the ABV takes a back seat.

Fortified wines are the new black, Australian brands included are producing some world-leading Apera, Tokay and Muscat. Meanwhile in the old-world of vermouth, these winemakers are being shaken up by new artisan producers. Brands like Belsazar, a vermouth that highlights fruit brandies from the Black Forest with unique and rare wines from the South-West of Germany, are making waves for their relevant and avante garde flavour profiles. 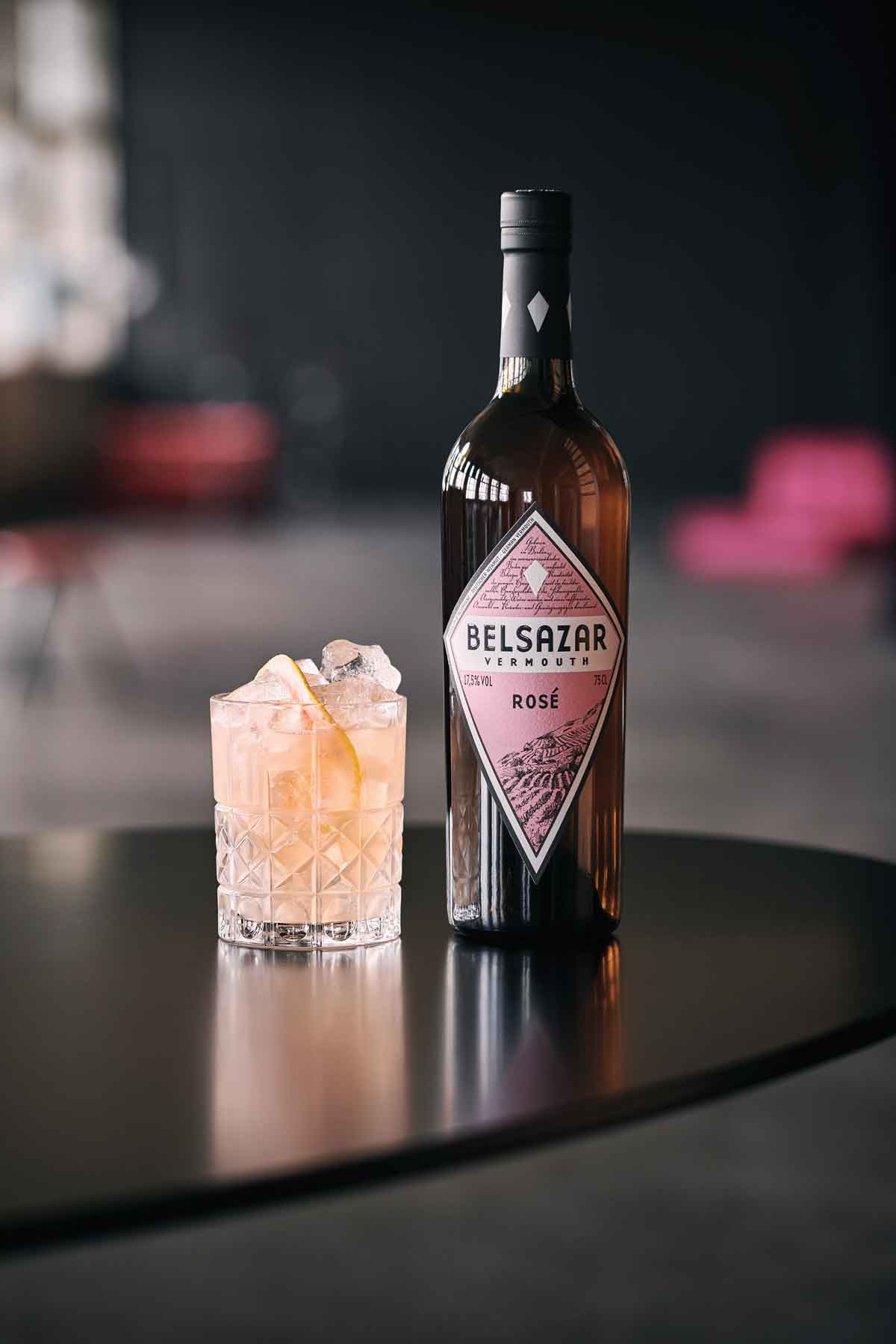 Cocktails in some of the most trend-leading venues are being pushed with these kind of products. It’s a far cry from the obligatory 60ml of spirit that would normally find its way into the Libbey Endeavor Rocks glasses of 2008.

Meanwhile for the domestic cocktail-enthusiast the idea that you can’t make great cocktails at home is diminishing. The new range of Ketel One Botanical spirits are a hobby mixologist’s best mate. Expressions full of gusto and approachability, with lower ABV and calories, simply requiring the consumer to mix with soda water, chuck it over ice and garnish with garden herbs or seasonal fruit – they make your standard vodka and soda redundant.

In the coming year Australia will host the DIAGEO Global World Class Final for the first time. Long overdue, if you ask most. Australian drinking culture is changing at breakneck speed, with all signs of it moving toward a drinking culture of mindfulness and progression.

Having the world’s best and brightest descend onto our shores and into our bars will shine a light on how far our drinking stereotypes of old have shifted. Australian bars and bartenders are surely some of the most revered in the world, with our consumers some of the most educated. Expect 2020 to be the coming of age party that our local industry deserves.

I for one will have a vermouth & tonic in hand ready to toast the next World Class Champion, hoping it’s one from our very own backyard.