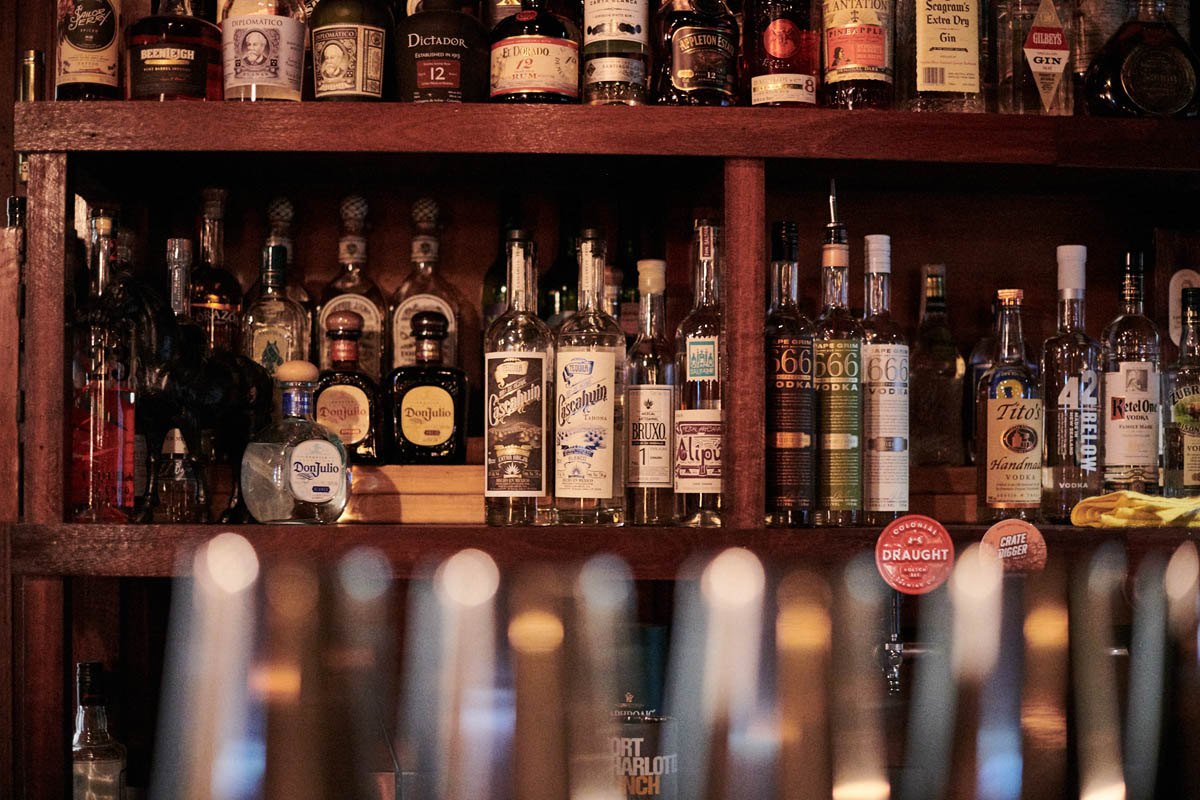 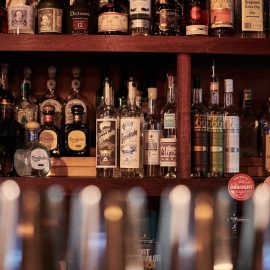 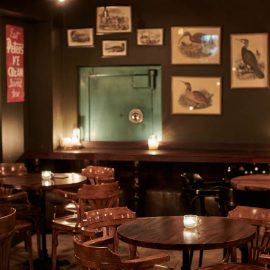 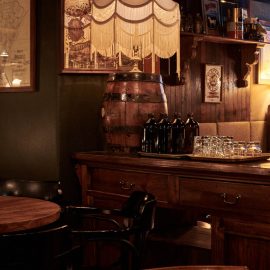 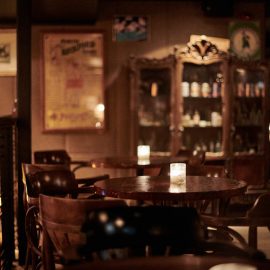 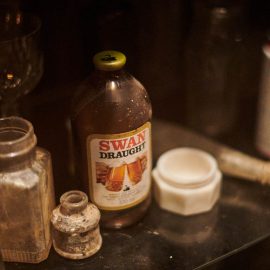 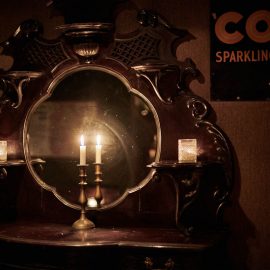 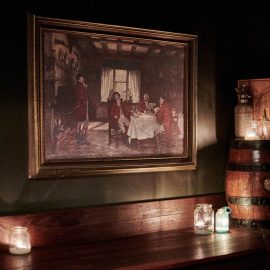 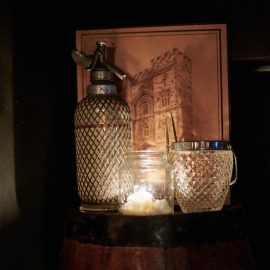 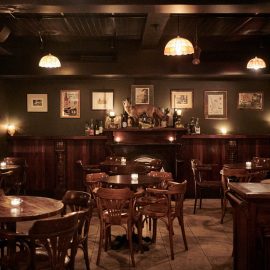 The bar at Foxtrot Unicorn, Perth. 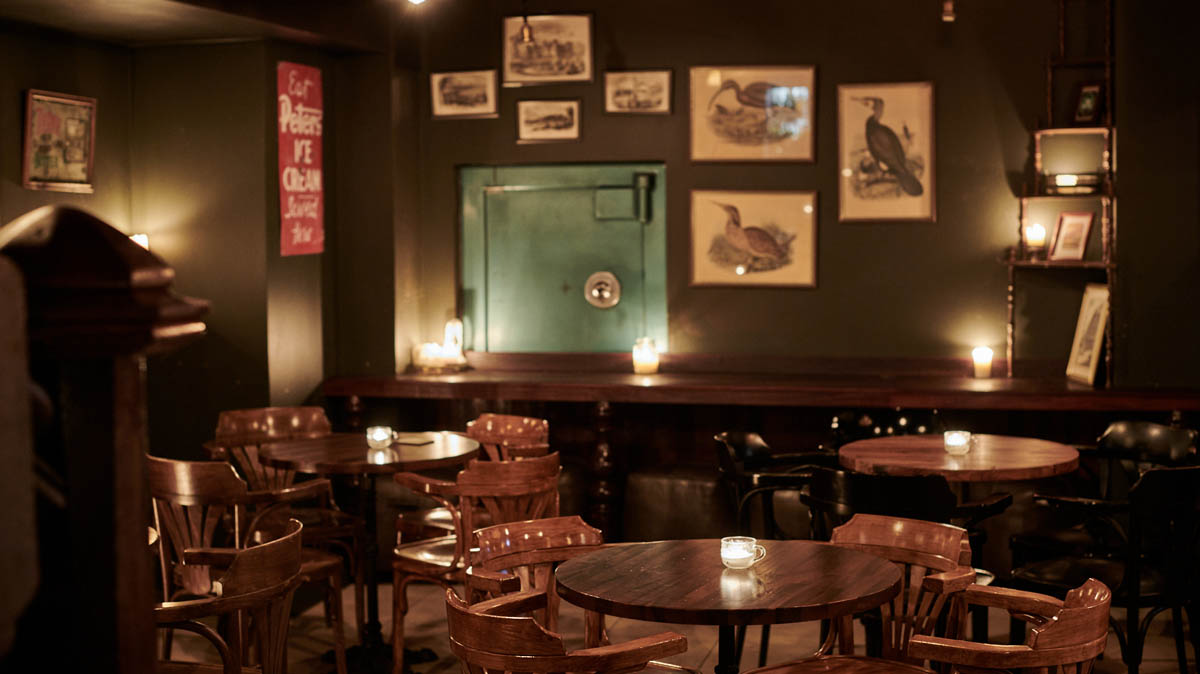 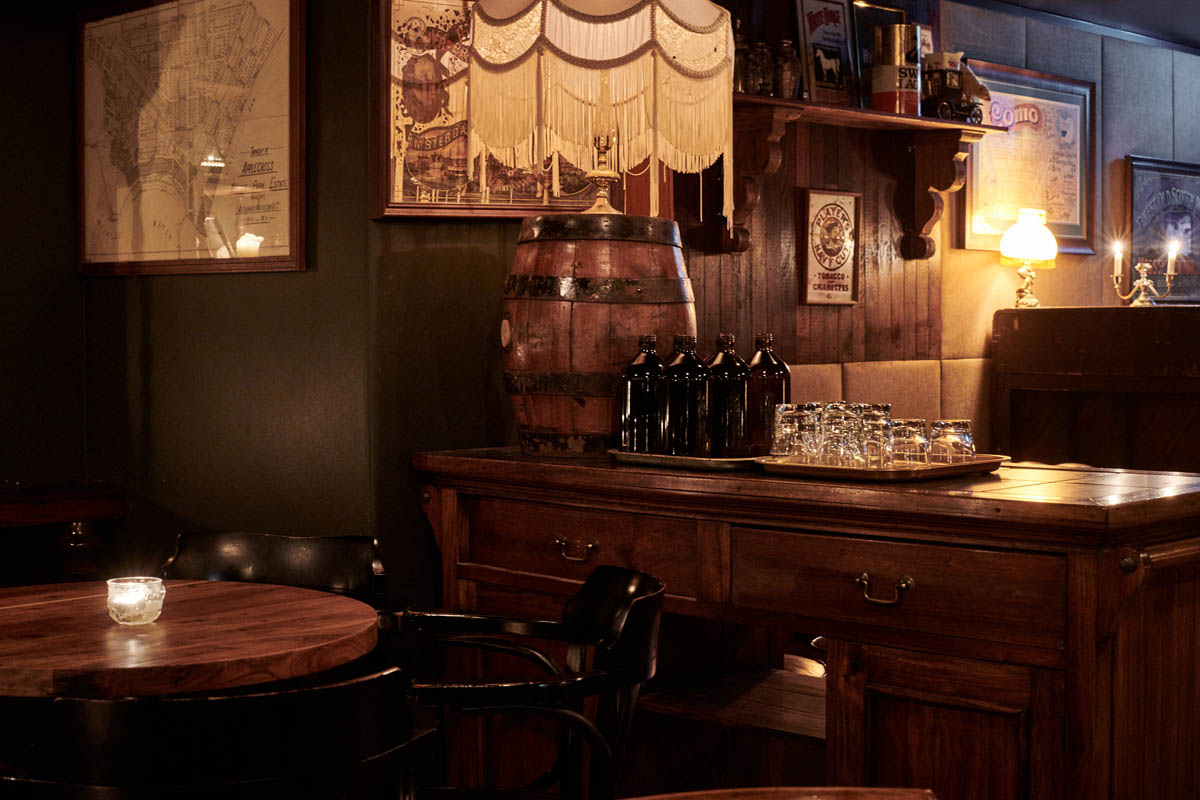 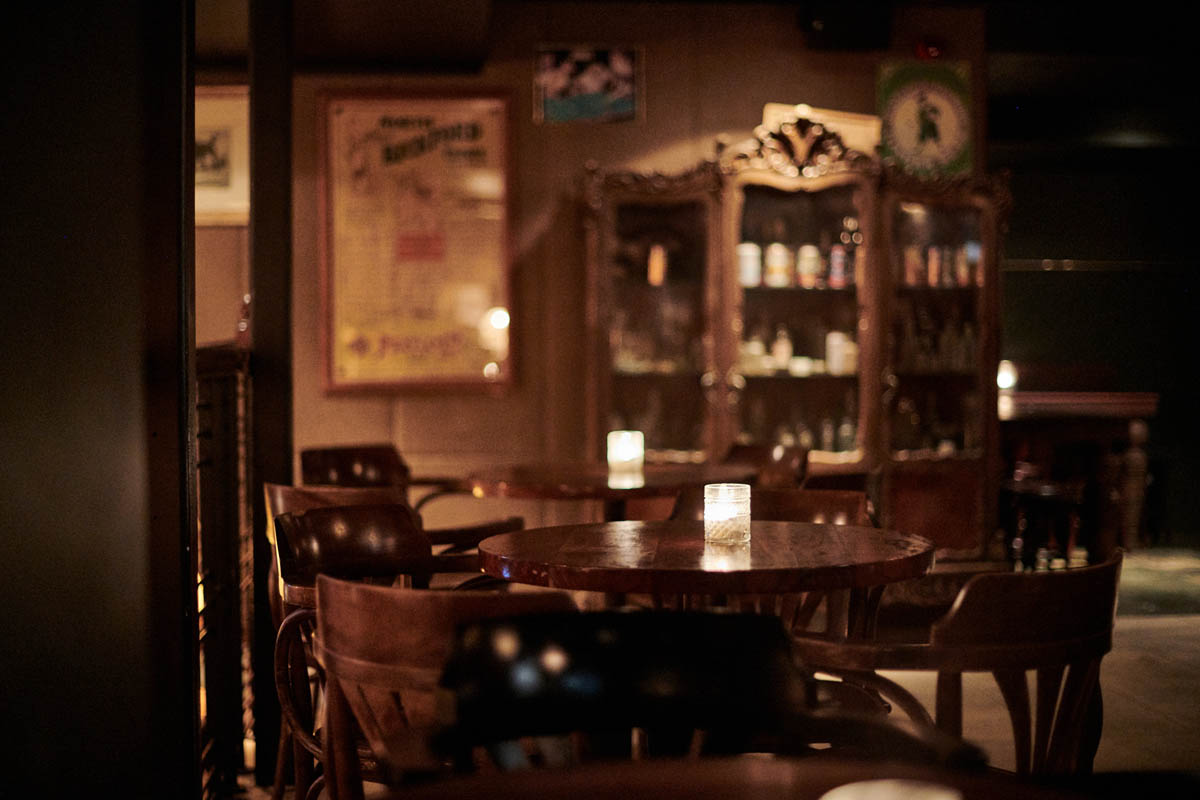 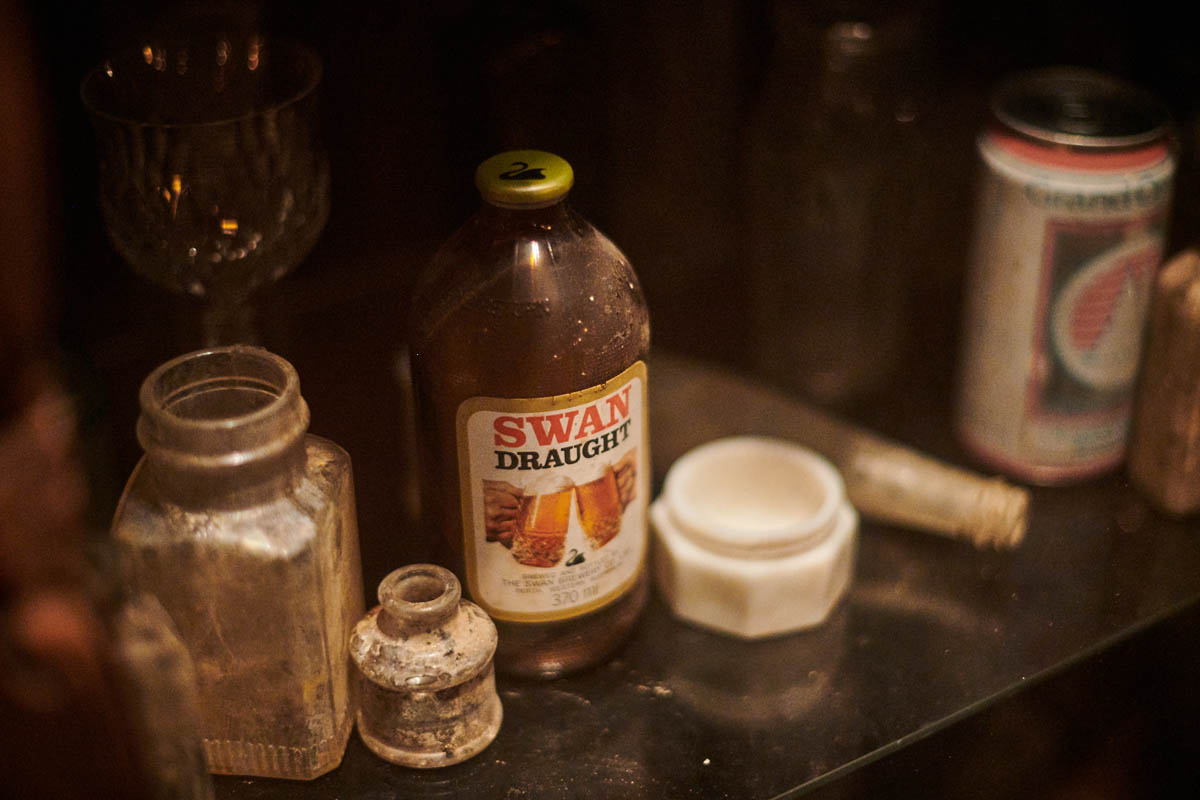 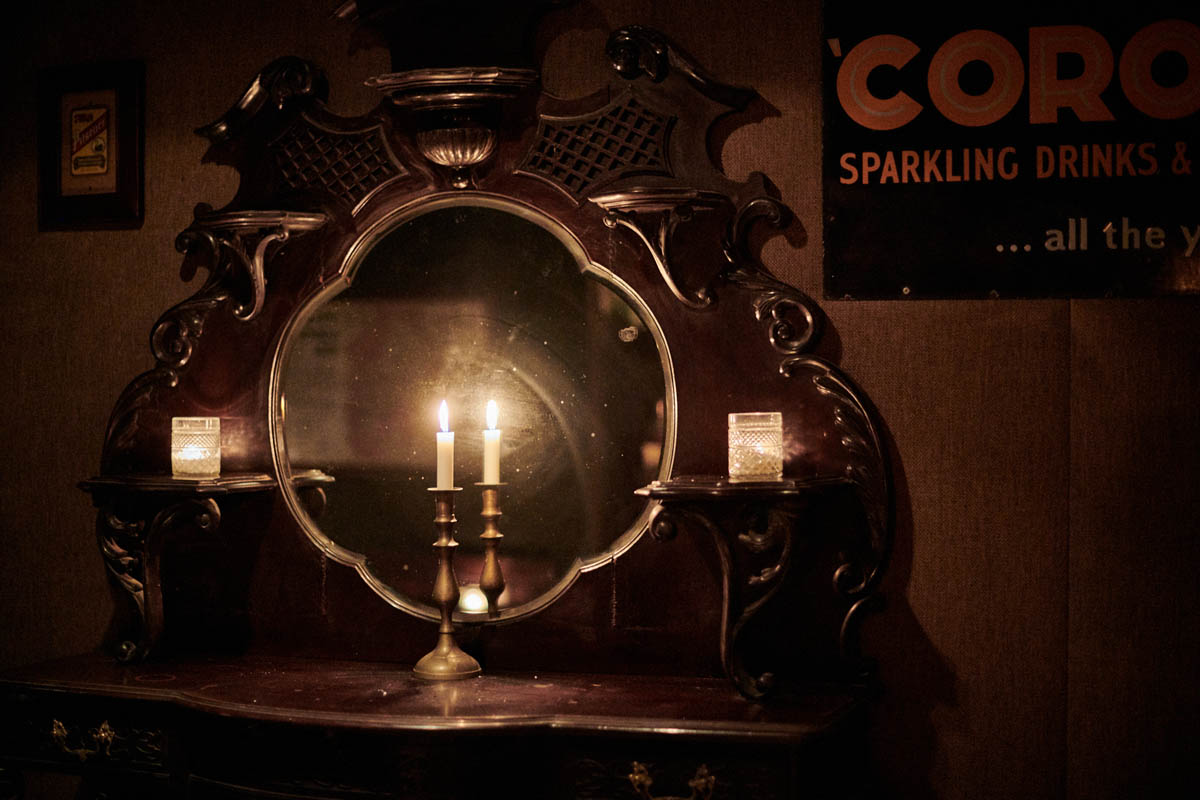 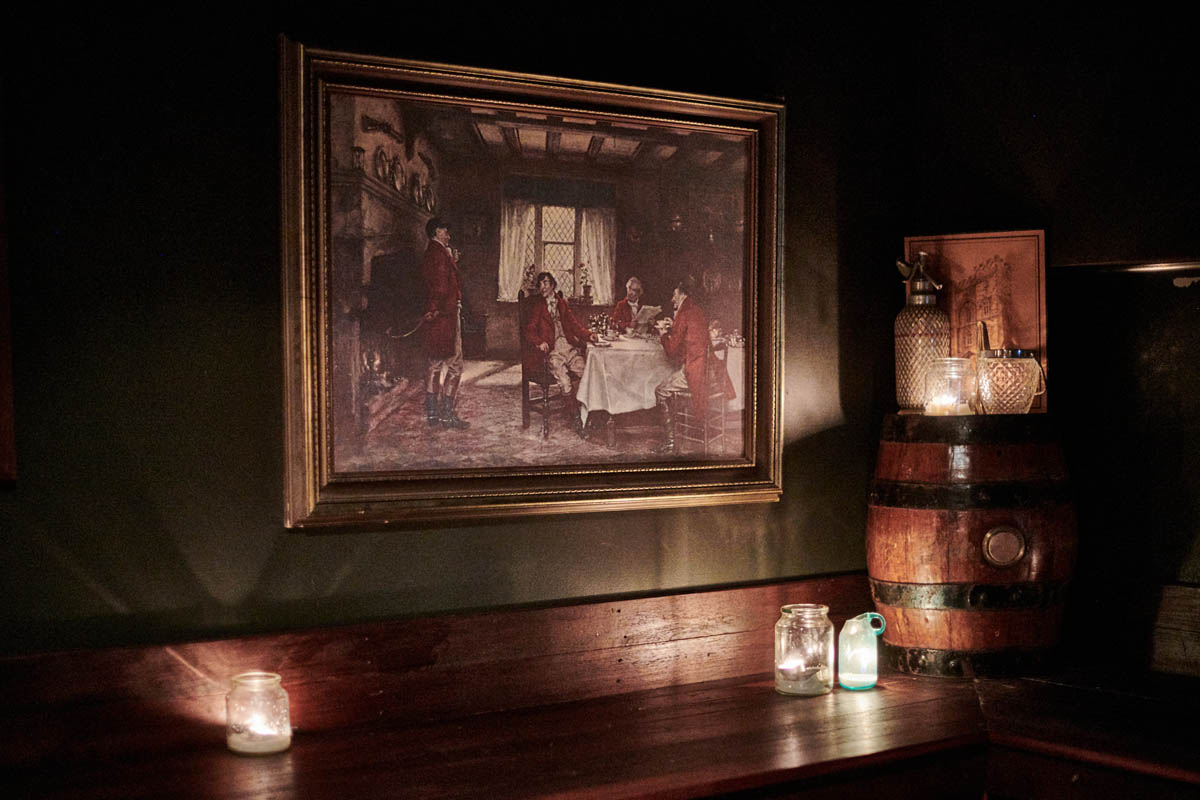 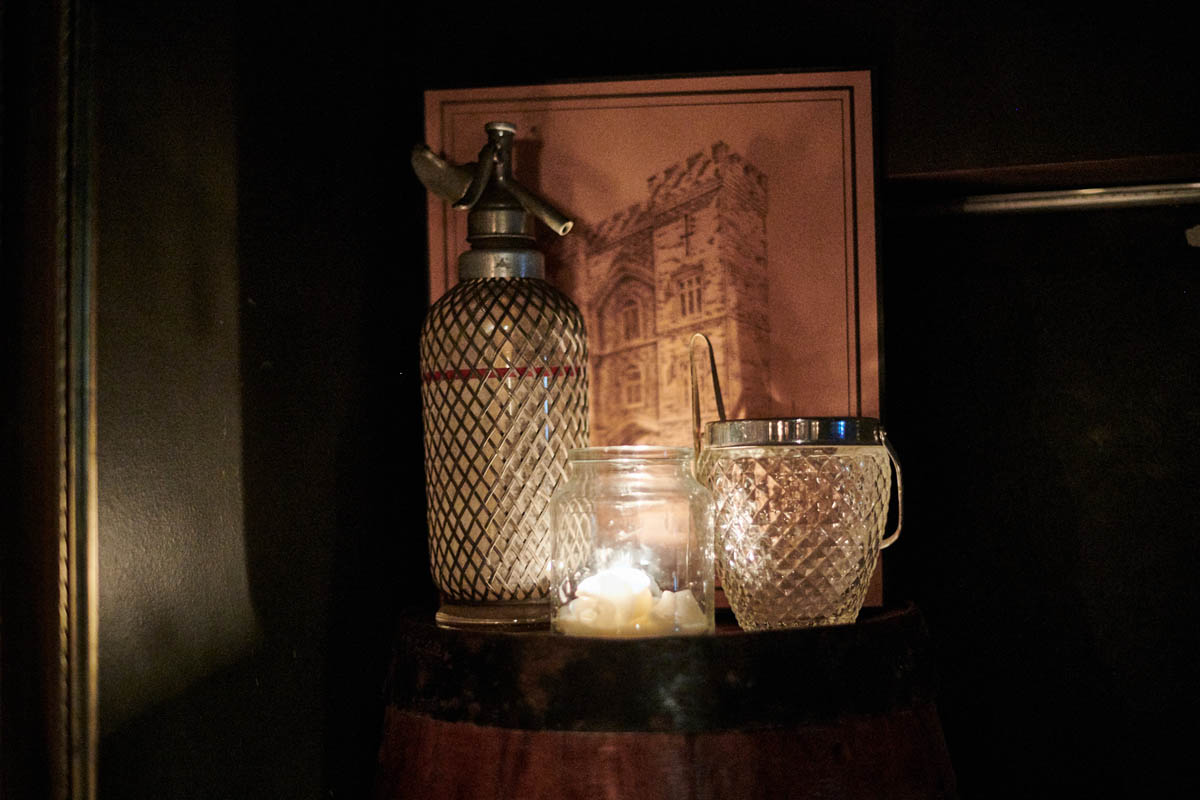 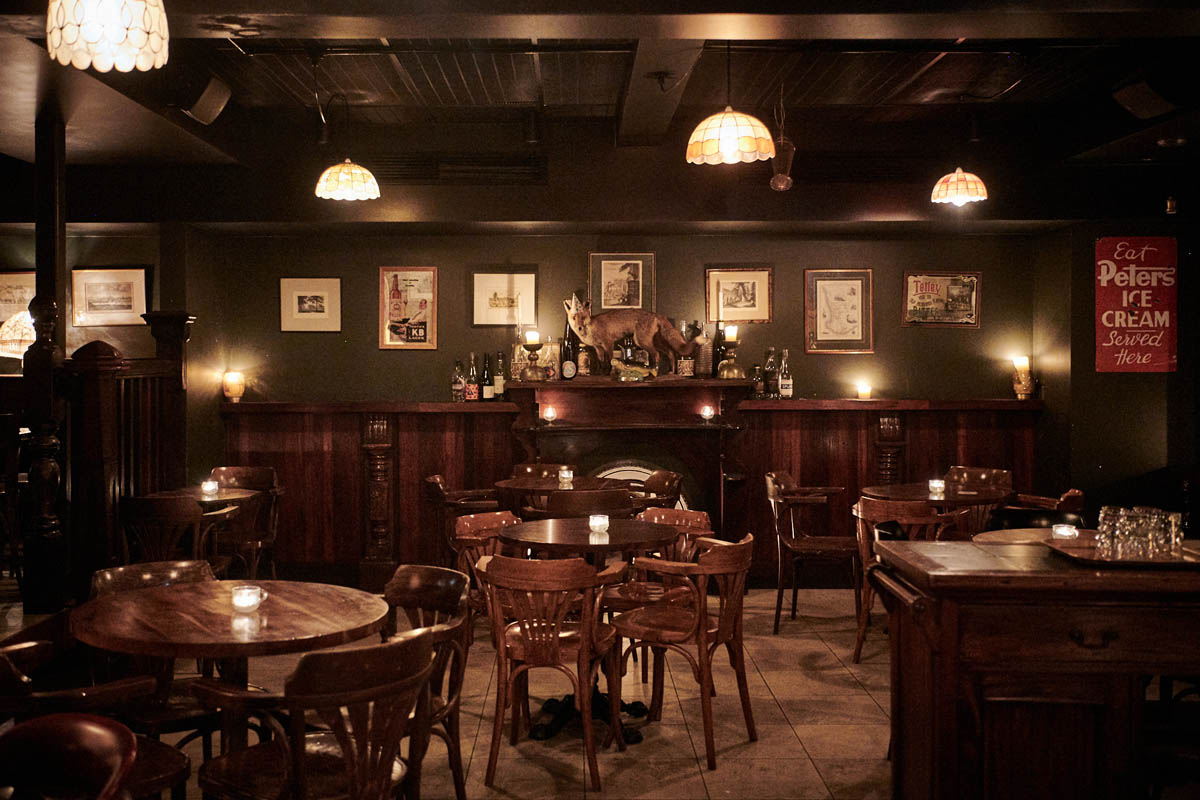 You may know Rtshiladze from his long-serving stint at seminal Perth bar, Mechanics Institute, where he served as the general manager (he also picked up the gong for 2017 Bar Manager of the Year at the Bartender Magazine Australian Bar Awards).

And as you might expect from his work at Mechanics, Foxtrot Unicorn puts the emphasis squarely on enjoyment.

“We will just try and turn everything up to 11,” Rtshiladze says. “People go to bars to have their happiness facilitated. Good music, good drinks, good food, good selection, good staff — probably the most important ingredient — equals a good bar.”

Rtshiladze is something of a booze-utopian: he once told us that there is “no such thing as bad booze.” Foxtrot Unicorn will have something for everyone, with a strong focus on local and indie drinks particularly in regards to wine and beer.

“The cocktail list will be five drink categories (for instance opening list will be Highballs, Vintage, Native, Classics, No & Low) with four or five drinks under each category. The list will give us freedom to switch up either individual drinks, or entire categories or ‘themes’ as often as we like, keeping it fresh yet nerdy, relatable and exciting all at once,” he says.

Foxtrot Unicorn has pulled some of Perth’s finest together to get the doors open: not only will you find Rtshiladze behind the stick (he’s referring to himself as the head glassy), but long-time former Mechanics Institute collaborator Tom Kearney will be running the booze show, and Jessica Arnott (whom you may remember from a certain season of a competitive cooking show) is taking care of the food (we’re expecting to see plenty of cheese, frankly).