The Gospel Distillers have announced Zach Morgan as their National Brand Ambassador – this is the first appointment for the role and will see Zach become an integral part of the Melbourne-based team producing the premium whiskey brand.

Morgan, who comes straight from managing the Attic at Black Pearl will focus on rye whiskey education, promoting rye whiskey as the base in classic whiskey cocktails as they were originally designed, as well as using his industry experience to create bespoke cocktails for the brand.

Four years in the making, The Gospel comes from the same duo that created boutique spirits brand, Melbourne Moonshine – Andrew Fitzgerald and Ben Bowles. They also plan to soon release the next product in the range – The Gospel Straight Rye Whiskey. 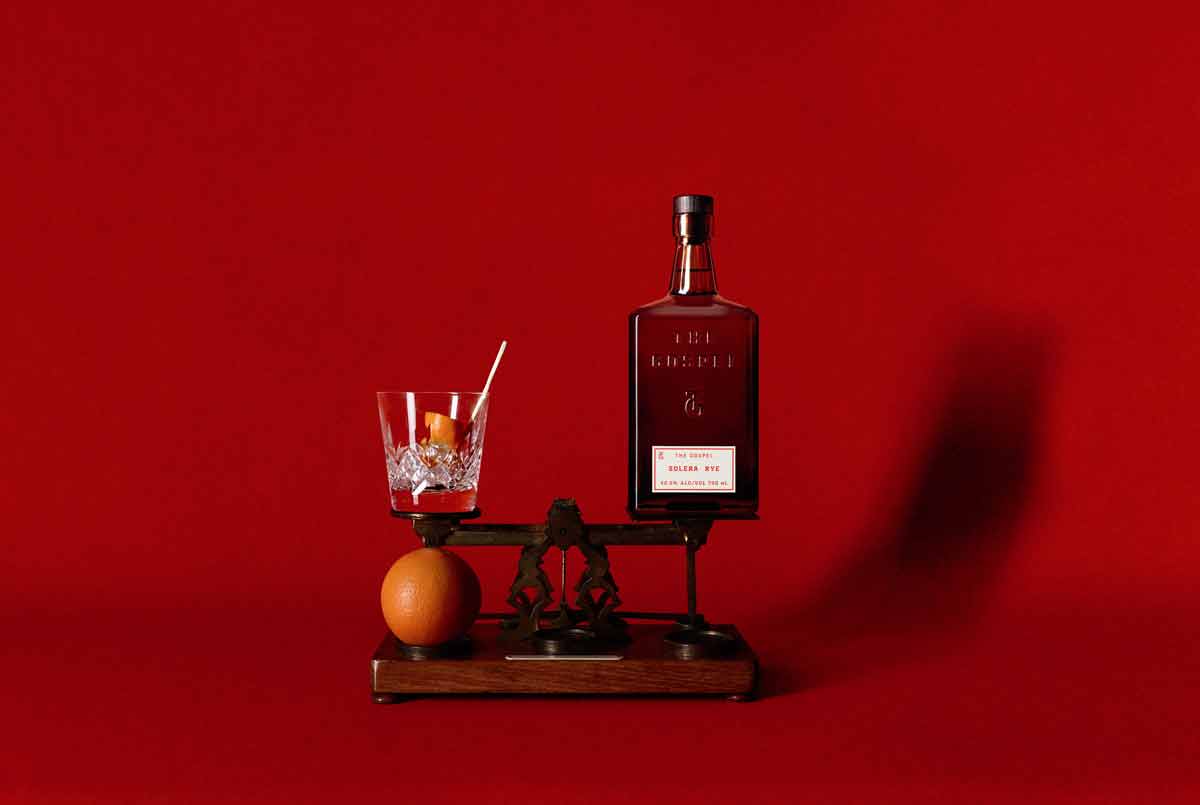 “Zach has been in the industry for over 12 years and has gained some impressive experience. It was his love of rye whiskey and appreciation for the experience and simplicity when creating drink concepts that really impressed us. It is an exciting time for us and for rye whiskey as a category and we are looking forward to Zach being a part of The Gospel Whiskey’s story,” said Ben Bowles, co-founder of The Gospel Distillers.

“It is such an exciting time in the Australian spirits industry, products in all categories are growing and collecting countless international awards. There is no sign of it stopping anytime soon. To me The Gospel is an exceptionally exciting addition to the Australian scene, a range of an American style rye that is entirely Australian. A style of whiskey that is quintessential to many of the classic cocktails that we all know and love. I’m excited to be a part of The Gospel and introduce the brand to Australia over the coming years,” said Zach Morgan, National Brand Ambassador for The Gospel Distillers.

Morgan will commence the role immediately. For more info on The Gospel Whiskey head to the distillery’s website.