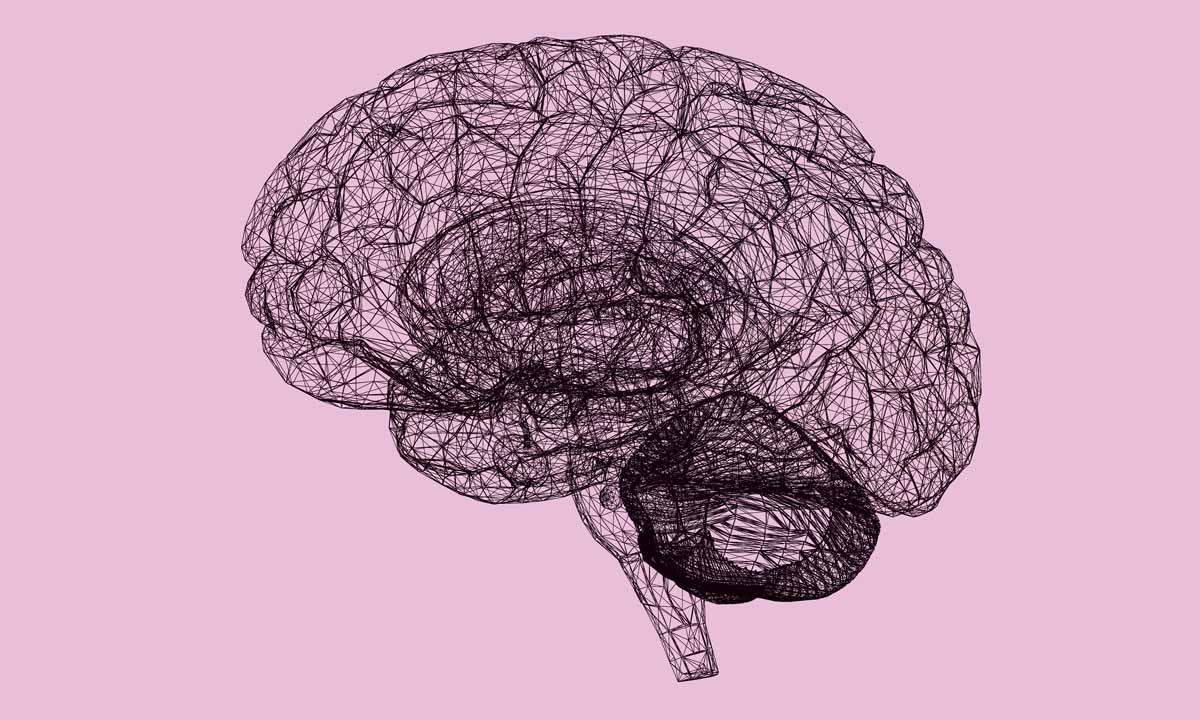 We live in a connected world, and bartenders tend bar in one too. And whilst you probably don’t want to be looking at your phone in front of your guests, it is never far away.

After all, a little technology can aid the memory and help you make that obscure cocktail the guest just asked for.

But it’s not just a little technology that we have — our lives these days are filled with it. And the ever-present scrolling of screens has consequences for your brain, and for how you do your job.

You may have heard about neuroplasticity — that is, your brain’s structure changes in response to the world and how you experience it. Essentially, it’s your brain rewiring itself.

This is great news for those who have suffered a stroke and learned to speak again. But it also means that the tech in our lives is affecting the structure of our brains.

A 2019 literature review in the journal World Psychiatry found support for the idea that so-called multi-tasking — switching tabs at a rapid rate on your internet browser — encourages “attentional-switching” at the expense of sustained focus. And because we’re throwing so much information at our brain through this switching, it increases one’s cognitive load; and the higher the cognitive load, the less likely you are to retain the information coming at you.

Even browsing the internet changes the way your brain fires, how it makes connections and how you remember things (like recipes).

One study had two groups look for information and remember it: the group which used the internet found it quickest, however the other group, which looked it up in an encyclopaedia, was better at remembering it. Which is like saying that you’re more likely to remember a recipe you looked up in your many issues of Australian Bartender than if you searched for it on australianbartender.com.au.

It’s not all bad news, of course — a 2010 study suggested that people with plenty of experience browsing the internet had more extensive brain activity in parts of the prefrontal cortex involved in decision making and problem-solving, when compared with people who didn’t browse the web.

But for the generation of bartenders who grew up with tech and screen-ubiquity, there is some cause for concern.

Last year the BBC’s Science Focus reported the results of Cincinnati Children’s Hospital Medical Centre research that found that “children who used screens for long periods on a daily basis were found to have lower structural integrity between the connections found in white matter – the parts of the brain that support language and literacy skills. They also scored lower in vocabulary and literacy tests.”

Search the internet, however, and you’ll see that the jury is still out on the effects of technology on our brains; because we’ve only lived in this screen-saturated world for 20-plus years, there hasn’t been concrete evidence over the long term of what technology is doing to our brains.

It is safe to say, however, that it is having some sort of effect. Whether or not that’s good or bad, remains to be seen.

It’s not your fault (not really)

It all seems like just One More Thing To Worry About, right? There’s a burgeoning business in shaming those people who are on their phone (instead of paying attention to their kids), and those who travel long distances to visit somewhere beautiful (and take in the scene through their phone screen).

But in many ways it’s not really our fault. Your smartphone apps are designed to capture your attention, because attention equals eyeballs on screens, and on those screens are ads — and ads are money.

“Have you ever wondered why so many social media apps are free? It’s because advertisers are the customers — and your attention is what’s being sold,” writes the author of How To Break Up With Your Phone, Catherine Price.

Price suggests a few ways of reducing the pull that your phone has on your life: you can change the way you think about your phone — by spending less time on your phone, you can spend more time in your life. Delete social media apps. Keep your phones away during social engagements. Leave your phone at home for short periods, like when you duck out for coffee.

And maybe, just maybe, put the phone away when you’re at the bar having a drink.

Click here to get advice from four of Australia’s best bartenders on improving your bartending brain.

Something’s Got to Give: Elise Godwin on why it’s so important to work in a safe place

There’s a free, online resource to help combat discrimination and harassment in bars