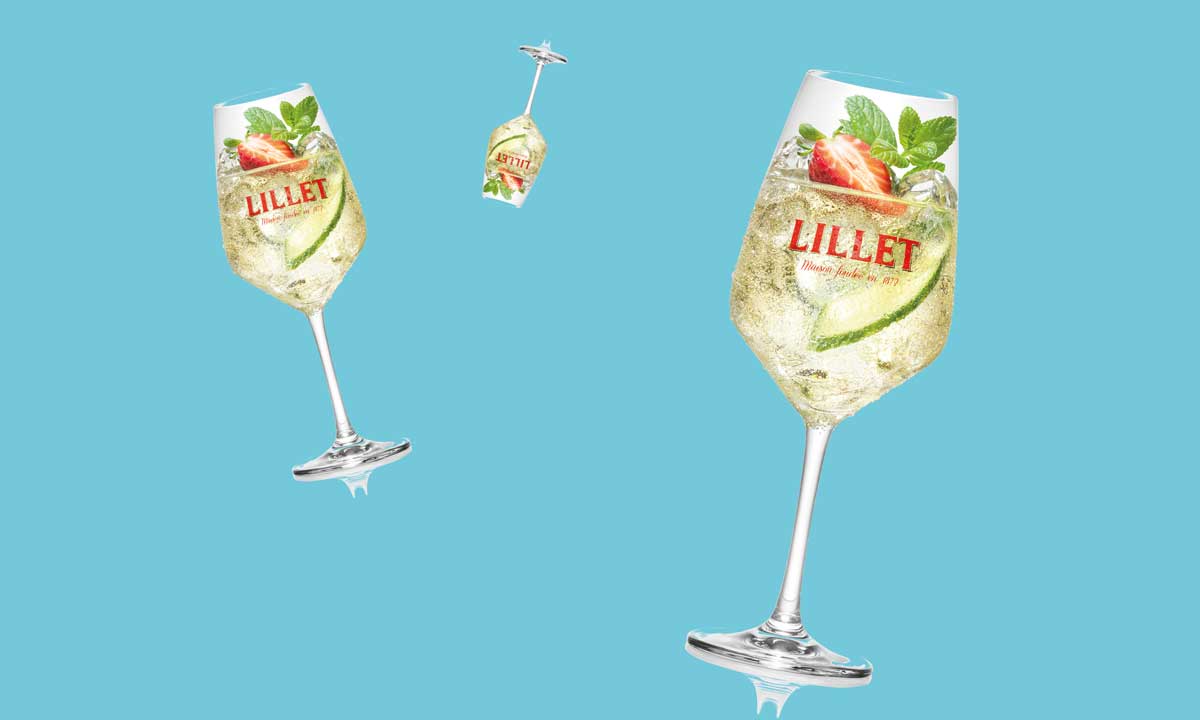 Summer is here and the season of Spritz has returned. Whilst the Spritz is a timeless and trans-seasonal classic, there’s no arguing that it dominates the summer season.

Spritz culture is cemented as part of Australian hospitality landscape, but the cocktail has changed significantly since its 19th century beginnings. Spritz derives from the German word “spray”. Austrian soldiers who were stationed in Northern Italy added (or sprayed) still water to their wines, as they weren’t used to the strength having come from a drinking culture dominated by beer.

From there the drink evolved quickly. Across the 1910s and 20s we saw soda water replacing the still water, and local wine being swapped out for a bitter wine or aperitifs. In the 1990s, prosecco, which had gained popularity in the 70s and 80s, was added. From there came the delicious balanced ratio of sparkling, aperitif and soda recipe which every Spritz is based on.

The rise of the aperitif has undoubtedly influenced the Spritz we know today. We’re more mindful and interested in the products we drink and have greater access and choice than ever before. While the original Spritz highlighted Italian wine or aperitifs, we now see a shift that focuses on aperitifs from around the world, especially those from France. 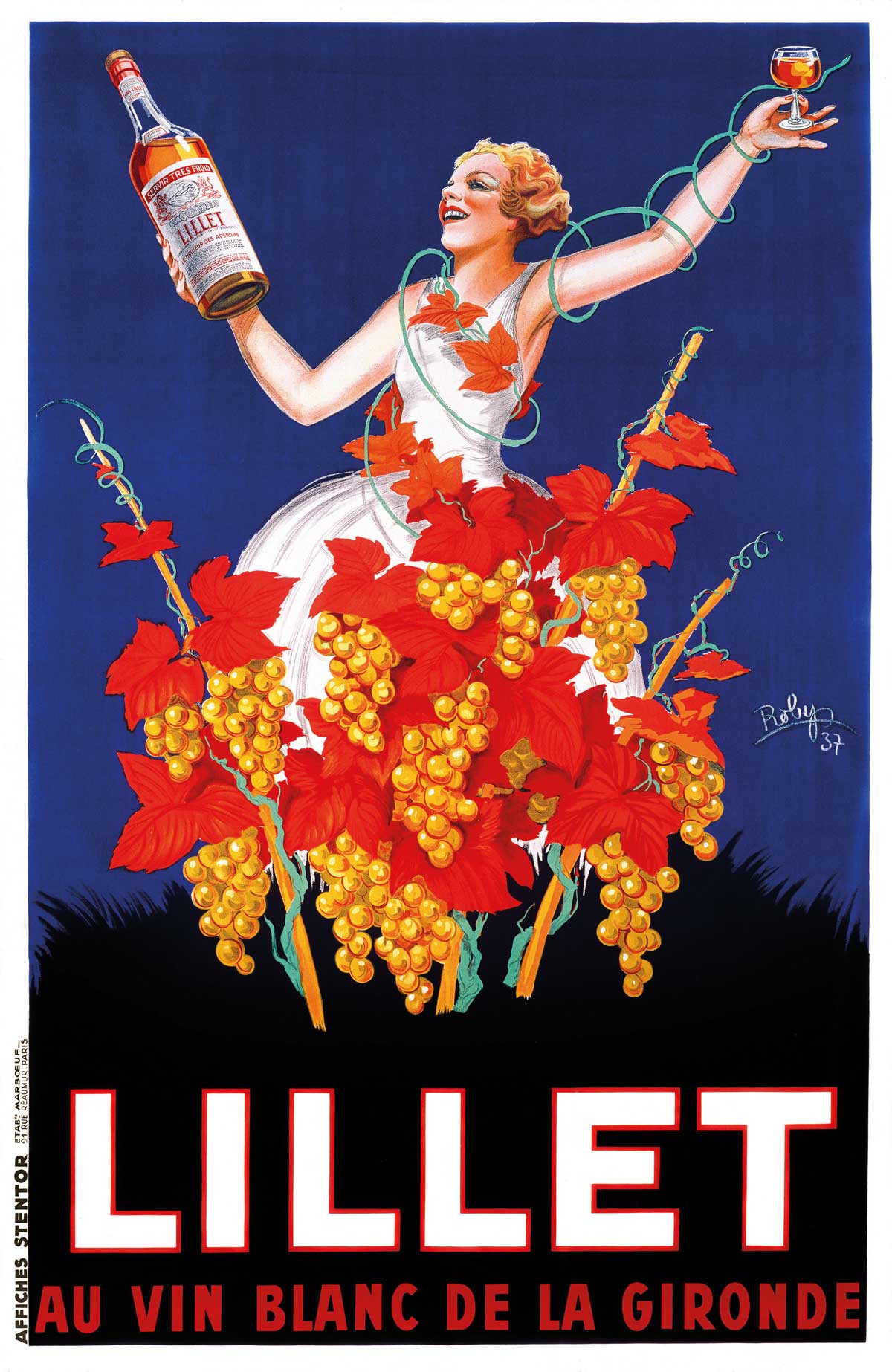 Lillet (originally Kina Lillet), was created in Bordeaux in 1872. By the 1930s it had started to embed its place in France and the USA as the drink to celebrate with, around the same time the aperitif or bitter wine stepped into the Spritz in Italy. From there Lillet’s popularity began to grow, especially when the Corpse Reviver No. 2 made it into The Savoy Cocktail Book 1930. Lillet Dry was launched in 1945, which added another layer to the aperitif, and we saw Lillet’s place in cocktails become more prevalent. Arguably, the most of note at that time was the Vesper, which shot to international fame when mentioned in the first Bond novel, Casino Royale in 1953.

Drinking culture has evolved dramatically since the first mention of the Vesper. We are seeing people becoming aware of what and how they are drinking, which has resulted in the continued rise of low ABV drinks. Not only are people more health conscious, but people are drinking differently (and less) than we’ve seen before. The aperitif Spritz ticks all these boxes. Lillet reduced its sugar content in 1985 when it removed the quinine-containing cinchona bark from the recipe. It is a low ABV offering that appeals to the more health conscious, while still being the flavour filled aperitif that sits perfectly on the summer menu.

Whether in a 1930s classic, or in a Spritz filled with bright fruit flavours, Lillet is the perfect aperitif to bring in the summer.

Build in a wine glass, top with ice. Garnish with strawberry, mint and cucumber.

Build in a wine glass, top with ice. Garnish with raspberries, lemon twist.

Shake and fine strain into a coupe. Garnish with a lemon twist.