The Indie Spirits Tasting is making its way back to Melbourne, with the event taking place at The Craft & Co. in Collingwood on Sunday 29 March. Click here to get your early bird tickets now!

The Indie Spirits events are known for being a platform to launch new products into the booming Aussie craft spirits market, here are just a handful of brands that have announced they will be unveiling brand new products at the show.

From the team at Melbourne Moonshine who have been unveiling new products since they opened their distillery in the heart of Melbourne. They are releasing a new expression of their Gospel Whiskey range, that is not to be missed. Head to Indie Spirits Tasting Melbourne to try The Gospel Straight Rye Whiskey, made from 100 per cent Australian Mallee Rye. They use 100 per cent rye mash which is then double distilled and aged for at least two years in new American oak barrels. It’s a full-flavoured rye with notes rye bread on the nose and caramel and spice on the palate. 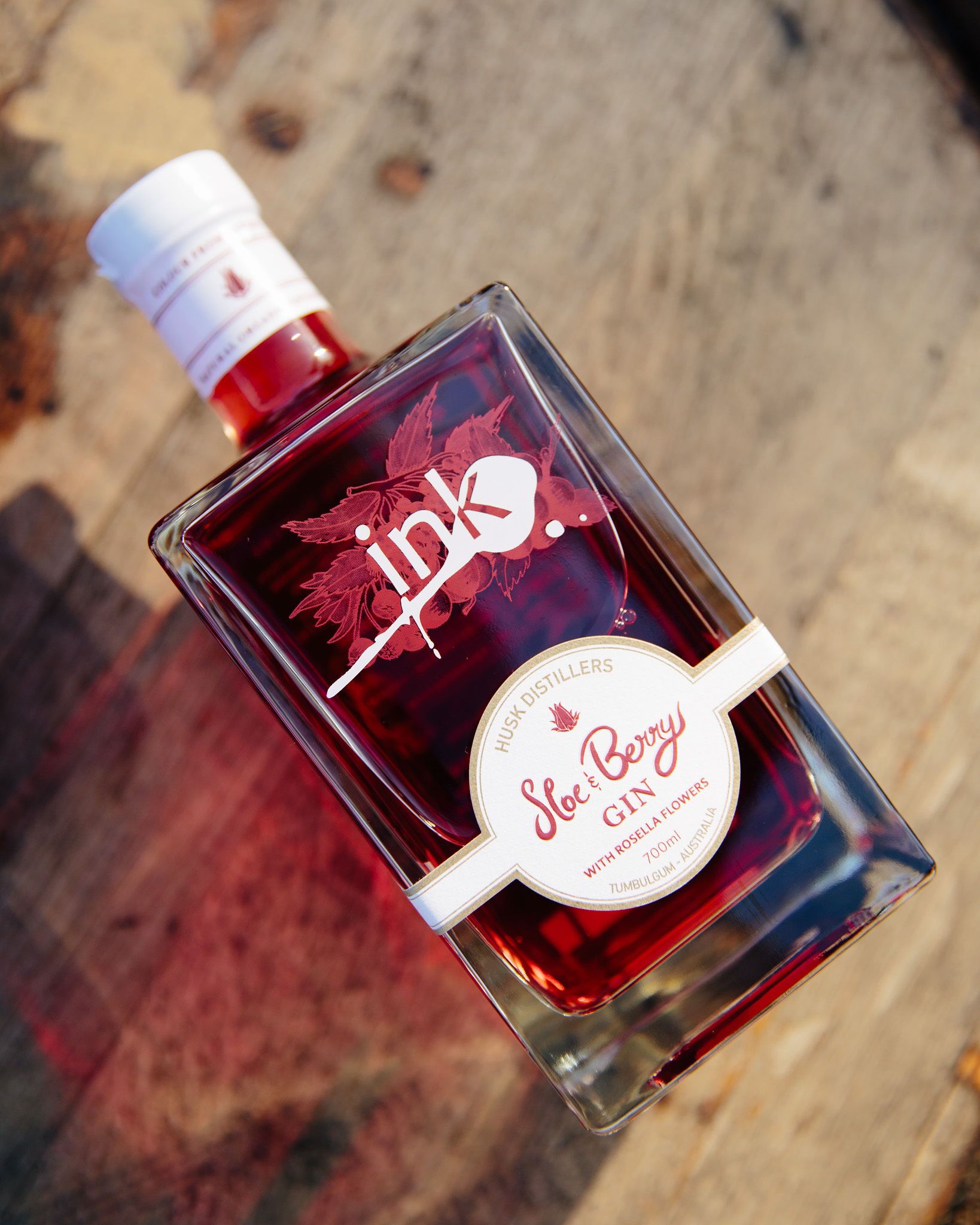 Another regular exhibitor at Indie Spirits Tasting is Husk Distillers who have recently released a new expression of their famed Ink Gin with their Ink Sloe & Berry Gin. Distiller Quentin quietly tinkered away at this recipe for almost a year before releasing a small test batch to celebrate Ink Gin’s fourth birthday in 2019. This test batch of only around 1800 bottles sold out online in four minutes. With such a great response, the team got to work to create a new batch which will be released (in the first week of March) just in time for Indie Spirits Tasting Melbourne 2019. Ink Sloe & Berry is our take on the classic English recipe, with an Australian bush tucker twist. Starting with a gin base, it’s distilled with some of Ink Gin’s star players – juniper berry, coriander, angelica and liquorice root. The oft-mislabelled sloe ‘berry’, which is actually a fruit which imparts a tart flavour base. The final ingredient is native Australian rosella flowers which is vibrant in colour and has a crisp, tart flavour. 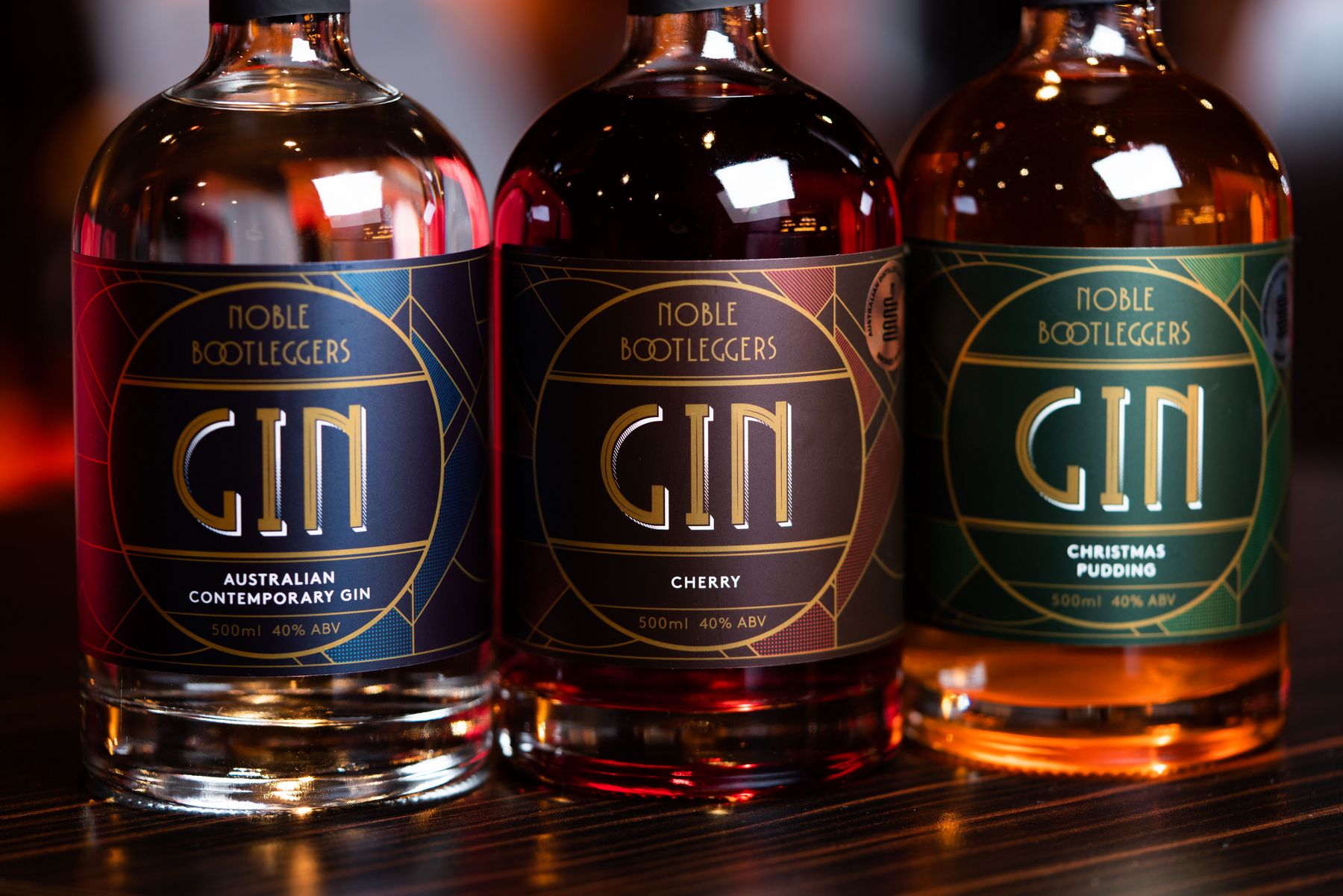 In other gin news, the team from Noble Bootleggers have launched a new gin to add to their stable of gins and bottled cocktails. The newest edition is the Australian Contemporary Gin to the family features juniper, lemon aspen, angelica root, coriander seed, lemon verbena, lemon myrtle and vanilla. A subtle vanilla flavour coats the mouth, followed by lemon verbena and citrus with a peppery finish.

So head on down to Indie Spirits Tasting Melbourne to sample these and a bunch of other craft spirits – both local and international.

Brought to you by the team at Australian Bartender magazine this event is now staged in Brisbane, Perth and Sydney. The event will feature more than 25 exhibitors showcasing more than 100 craft spirits, with master distillers on hand and free seminars going deep into the world of independent spirits. Indie Spirits Tasting is the country’s biggest showcase of craft spirits so make sure you book your tickets asap to secure your spot as numbers are strictly limited.

You can get early bird tickets right now, too: they’re just $45 plus booking fee and include all the samples, snacks and access to the spirited talks.

Visit indiespiritstasting.com.au to book your tickets to the Melbourne show and to each of the shows around the country. Melbourne is sold out but if you are interested in exhibiting at one of our other events in Sydney, Brisbane and Perth, please email david@spantonmedia.com

0
Australian Bartender February 12, 2020
No Comments Yet