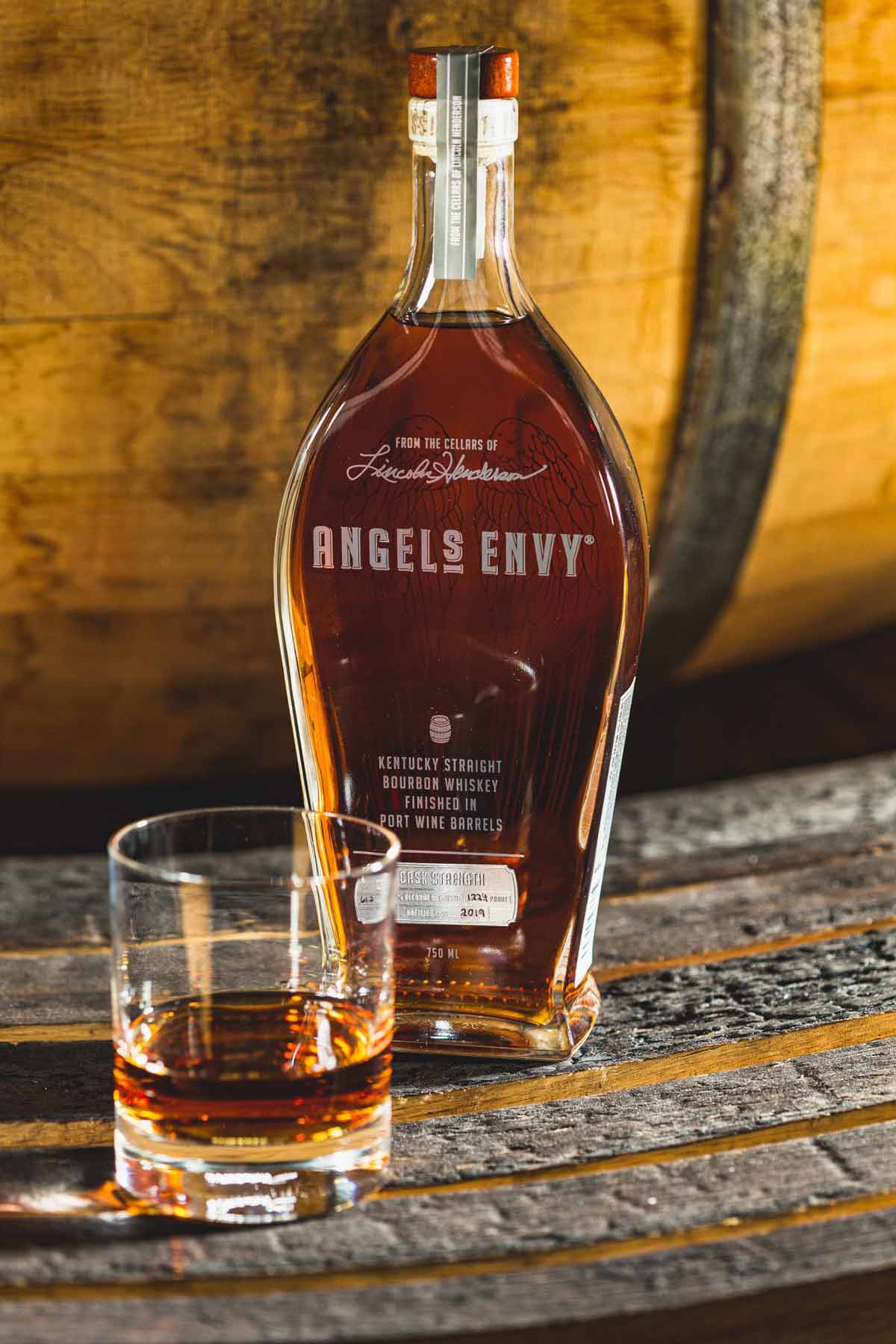 “When I started Angel’s Envy with my father, our goal was to create a product that honored the legacy of Kentucky Straight Bourbon while also expanding on that tradition in our own way,” said ANGEL’S ENVY Co-founder and Chief Innovation Officer Wes Henderson. “We think we’ve been able to create something truly special by using secondary barrels to enhance the distinct flavors of our bourbon, and we’re looking forward to bringing Angel’s Envy from our hometown in Louisville all the way to Australia.”

ANGEL’S ENVY, a Bacardi-Martini Australia brand, will begin distribution in Australia with a limited number of cases in Sydney and Melbourne.

“As American whiskey continues to gain popularity in Australia, it’s an especially exciting time for us to be introducing our product in this market,” said Jay Needham, ANGEL’S ENVY Marketing Director. “Angel’s Envy bourbon, because of the emphasis we place on finishing, has a unique taste profile that we think will appeal to consumers in Australia who are looking for a premium whiskey to mix into high-end cocktails or enjoy neat.”
ANGEL’S ENVY Kentucky Straight Bourbon Whiskey Finished in Port Wine Barrels is handcrafted in Louisville, Kentucky. It is blended in small batches of eight to twelve barrels at a time and aged for up to six years, then finished in 60-gallon ruby port wine casks made from French oak and imported directly from Portugal. The port finishing process lasts between three to six months, depending on taste.

ANGEL’S ENVY Kentucky Straight Bourbon Whiskey Finished in Port Wine Barrels is 86.6 proof (43.3% ABV). On the nose, it offers notes of subtle vanilla, raisins, maple syrup and toasted nuts. On the palate, notes of vanilla, ripe fruit, maple syrup, toast and bitter chocolate are present before it finishes with a clean and lingering sweetness and a hint of Madeira that slowly fades.

ANGEL’S ENVY will also be expanding its network of Whiskey Guardians – global bartenders and mixologists who work with ANGEL’S ENVY in key, influential, on-premise accounts to educate and inspire whiskey fans while acting as local experts in their respective markets. Australia Whiskey Guardians will include Nathaniel White and Simon Hopkins, who are based in Melbourne and Sydney, respectively.

Nathaniel White has served across a range of venues including Loretta’s, Bluebonnet and Bar Margaux. Previously, he refined his craft at London’s City Social, a fixture of the city’s fine dining scene and a cocktail destination that has received multiple nominations for the Tales of the Cocktail Spirited Awards since 2015.

About ANGEL’S ENVY
ANGEL’S ENVY is a Louisville-based craft distiller that produces small batch, finished whiskeys. Co-founded in 2011 by the late Master Distiller Lincoln Henderson and his son Wes Henderson, it began as a passion project that combined their family’s deep-rooted passion for and knowledge of the industry with an innovative outlook on bourbon making and finishing. Today, Wes Henderson and his sons Kyle, Andrew, Connor and Spencer Henderson continue the family legacy, working together to produce ANGEL’S ENVY’s core offerings – Kentucky Straight Bourbon Finished in Port Wine Barrels and Rye Whiskey Finished in Caribbean Rum Casks – as well as a variety of innovative, special releases.
ANGEL’S ENVY opened the doors to its distillery in 2016 – it was the first full-production whiskey distillery in downtown Louisville and is located at 500 East Main Street. The company distributes to all 50 U.S. states and several select international markets as of February 2020. ANGEL’S ENVY is produced by Louisville Distilling Company, a subsidiary of Bacardi Limited.