Coronavirus
1 week ago
by Australian Bartender
1 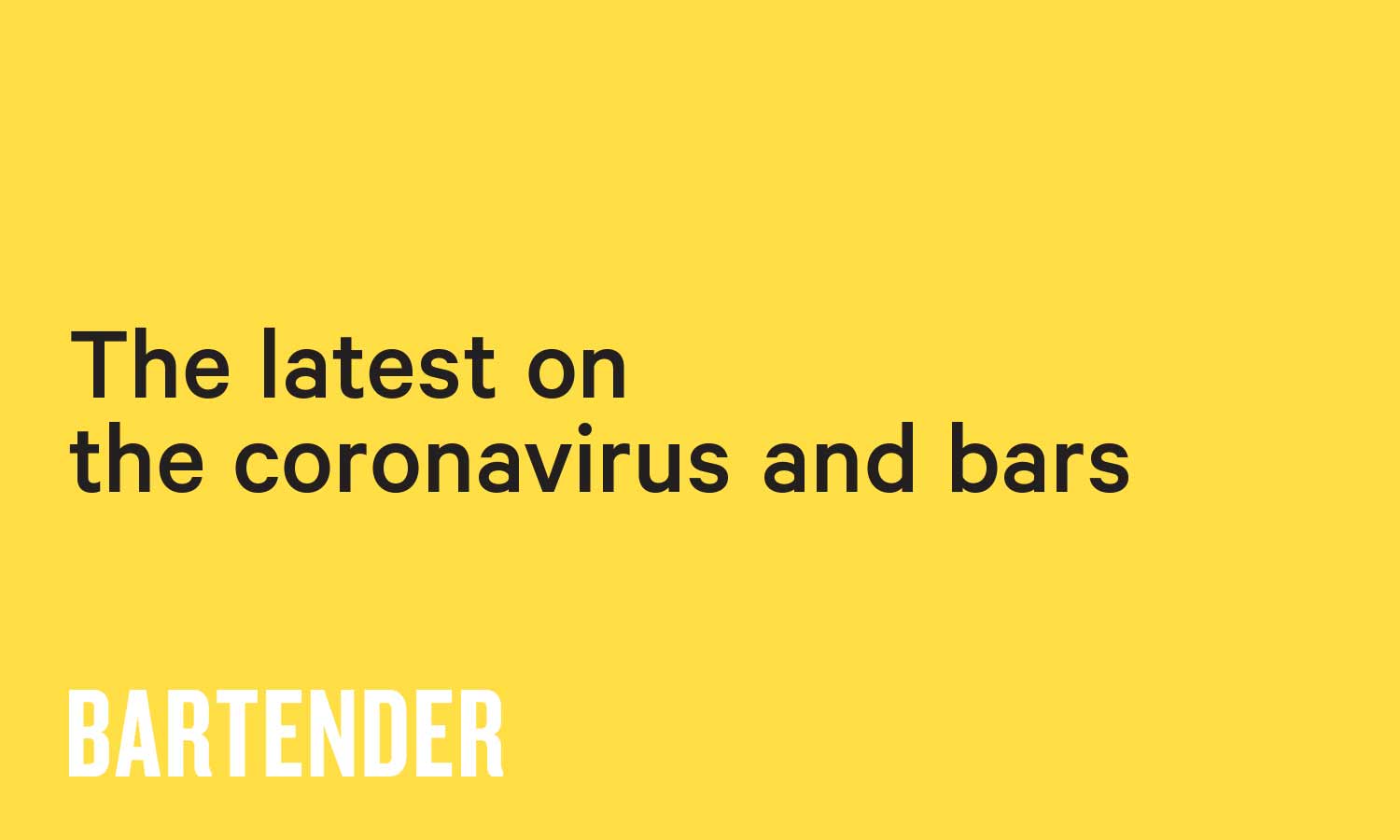 There have been a number of developments take place Sunday. There’s still much uncertainty as to what they can expect. Bars are still allowed to trade, however NSW, VIC, ACT are set to shut down bars and non-essential services over the next 48 hours.

Much of the governmental advice is emphasis the need for greater social distancing measures as a way to contain the coronavirus spread throughout the country — the so-called flattening the curve. What we can be sure of is that there will be further announcements from government, and we’ll be pulling the ones relevant for bars and updating them here.

So where do we stand?

This week, we’ve published a number of stories related to the outbreak and how bars can get through this time (which you can see here), and a call from Olivia Rockwell for members of the hospitality community to call your local members and demand wage support and small business support for those in the industry — something we think is worth an email or phone call. Click here to read the story and find the people to contact.

#BREAKING NSW Premier Gladys Berejiklian will shut down all non-essential services in her state over the next 48 hours @abcnews @politicsabc #auspol pic.twitter.com/0pr4wqTYpL

Earlier today, the PM and treasurer have announced a raft of economic measures this morning. The ones that apply to bars and bartenders:

For those who have lost their jobs, they are doubling the JobSeeker allowance, waiving the assets test and waiting periods. The move means this on JobSeeker (formerly NewStart) will receive more than $1,100 per fortnight. The income tests still apply, says Frydenberg. So sole traders and casuals who earn less than $1,075 a fortnight, will be eligible to receive the full coronavirus supplement, he said

All employing small businesses will receive at least $20,000, up to a cap of $100,000 says treasurer Josh Frydenberg, which is the “single largest measure in the second package.” They will automatically pay out through the tax office. The first payment will come through after the 28th of April, and no new forms will be required from small and medium businesses. It is aimed at keeping people employed.

The government is offering loans up to $250,000, with no repayments for the first six months and unsecured. “Go and talk to your bank about these new opportunities that are available,” says Frydenberg.

Flexibility in insolvency and bankruptcy laws: The threshold at which creditors can invoke insolvency laws will be raised from $2,000 to $20,000, with six months instead of 21 days to respond. Relief from personal liability for directors trading while insolvent, for six months, to get through this period.

On the health front, the PM also advised that any non-essential travel should be restricted. The national cabinet tonight is also considering more “draconian” measures in regards to social distancing.

The PM stressed that the social distancing measures already announced are designed to “save lives and save livelihoods.”

Take a look at the statement from the PM’s office here.

The measures come on top of previous updates below.

We’ll continue to update this post as we learn more tonight and over the weekend. In the meantime, we’re going to fix a drink.

Whether you’re an owner or bartender, this site has all the income and business support resources you need

If you’re after bar merch, not-for-profit Hospothreads has 14 venues here (and 10 on the way)