One of the big stories in drinks over the last decade has been the growth of the Australian craft spirits industry. There has been a veritable boom underway, and it seems that every other week we get an email hitting our inbox that proclaims the launch of a brand new distillery.

But it isn’t an easy business, and any bartender with aspirations of becoming a hooch producer themselves would be best advised to get some solid advice from someone who already has skin in the game.

And you could do a lot worse than talking to Brendan Carter from Applewood Distillery. Carter and his wife, Laura, have been behind some of the Aussie industry’s most talked about spirits, and they’ve worked with some leading Australian bars throughout that time. They’re also winemakers — their Unico Zelo label has proved a popular one in the on-premise for those seeking flavour and properly made plonk — so they know a thing or two about what it takes to make one’s mark in the industry.

There’s few better brains to pick than Carter’s, and below he kindly shares with us his top five tips for starting a distillery.

1. Have An Original Idea.

“This isn’t like the wine industry or beer industry – you’re crafting a highly consistent product, that never degrades, and isn’t necessarily plagued by vintage variation, whilst you can craft it on a daily basis,” Carter says. “This causes a gradual accumulation of product in the marketplace, unless it’s being consumed at the same rate you’re producing it – which rarely happens. You need an Original Idea – as you’re up against everyone else, and they’ve been doing it for a longer time; therefore: their product accumulation in the marketplace is higher than yours. You can’t just change your region/soil-type/branding to provide a unique offering. In the case of beer – it’s a constantly degrading product – so freshness works to provide unique ‘local’ offerings that are superior – you don’t get this with spirits – your unique offering is: flavour.” 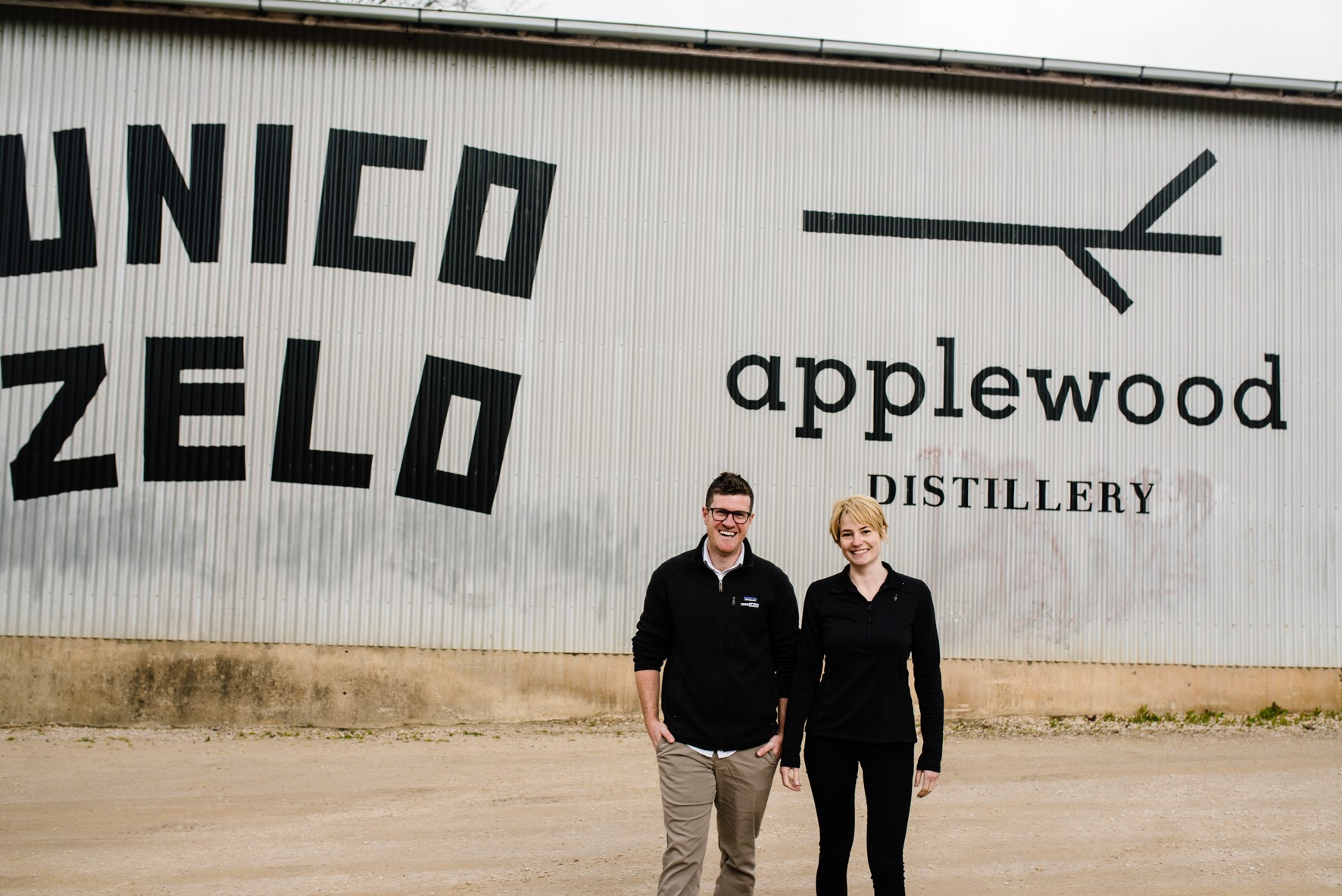 2. Make Sure There’s An Actual Customer Demand For It.

“[There’s] no point crafting something nobody will purchase. I’m all for the artiste – but I prefer to see someone’s artistic expressions outlive themselves.”

“This is an expensive game – and most of this capital will be tied up in excise (feeding the market with product actually generates its own liability) – along with product in cask (if that’s your game). The $200k figure here is a low estimate too – i’d almost double that to be sure.”

“Twofold here; firstly, packaging is the one thing that’ll get you immediately noticed (your liquid gets them coming back for the second round) – and secondly, it’s the most expensive part of starting a distillery: watch it like a hawk.”

“You’re not operating in a vacuum – the spirits industry is a hard-and-fast industry (yep, even though you spend years waiting for the stuff to mature in peaceful tranquility). When you’ve formed your plan – execute it like a madman – because everyone else is.”