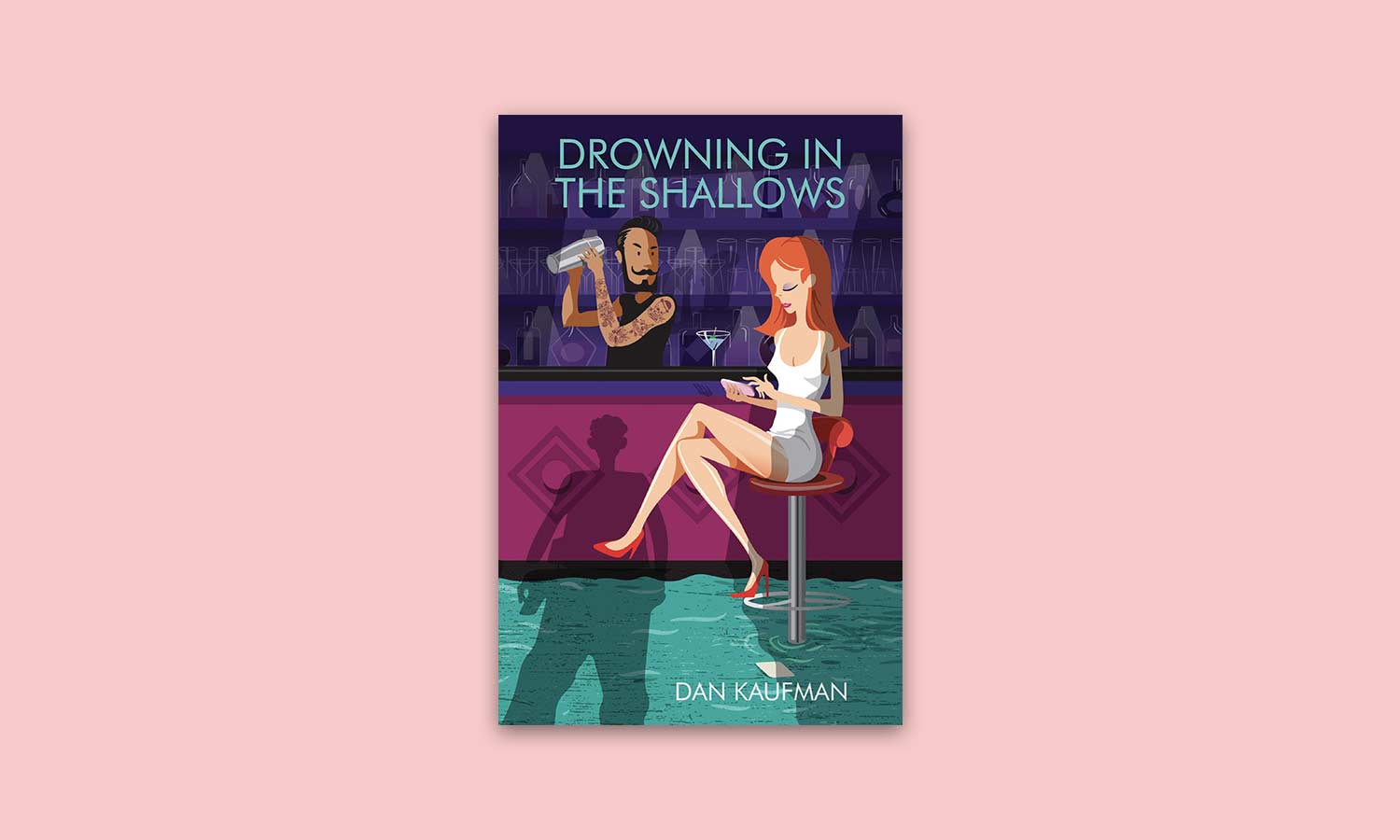 You may have some extra time on your hands, this much we know. While some may be baking, others may be gardening, and some are getting back into that whole reading a book thing again. (We know we’ve been busy buying books that we no longer have the attention span to read, but hey — they look good on Instagram.)

Should you fall into the reading books camp, here’s one novel that touches on the bar world.

Drowning In The Shallows is a novel by former journo and bar reviewer Dan Kaufman, who used to run the Bar Zine site a few years back, and he’s got a good idea of what goes on in the bar scene.

“It’s littered with cocktail making tips, it’s half set in bars and clubs, plus the main character is a bar reviewer (delusional and barely functional, but a bar reviewer nevertheless),” says Kaufman.

Here’s how the book’s publisher describes the novel:

“David’s girlfriend dumped him, he writes about bars for a shrinking newspaper, and he’s desperately searching for meaning amongst Sydney’s shallow social and dating scene.

“Then he meets a young woman at a party who just might be the answer to his life’s meaninglessness. However, she’s only 19 – and one of his journalism student’s friends.

“Drowning in the Shallows is about a man who tries to curb his sleazier tendencies in the #metoo era, about a cat’s ruthless attempt to dominate its owner, and about how – in a society obsessed with networking – we’re more estranged than ever.”

Put simply, the guy is a schlub. But it is a novel that is planted firmly in the firmament of bars and cocktails and drinking — you can read the first three chapters of Drowning In The Shallows at Melbourne Books.