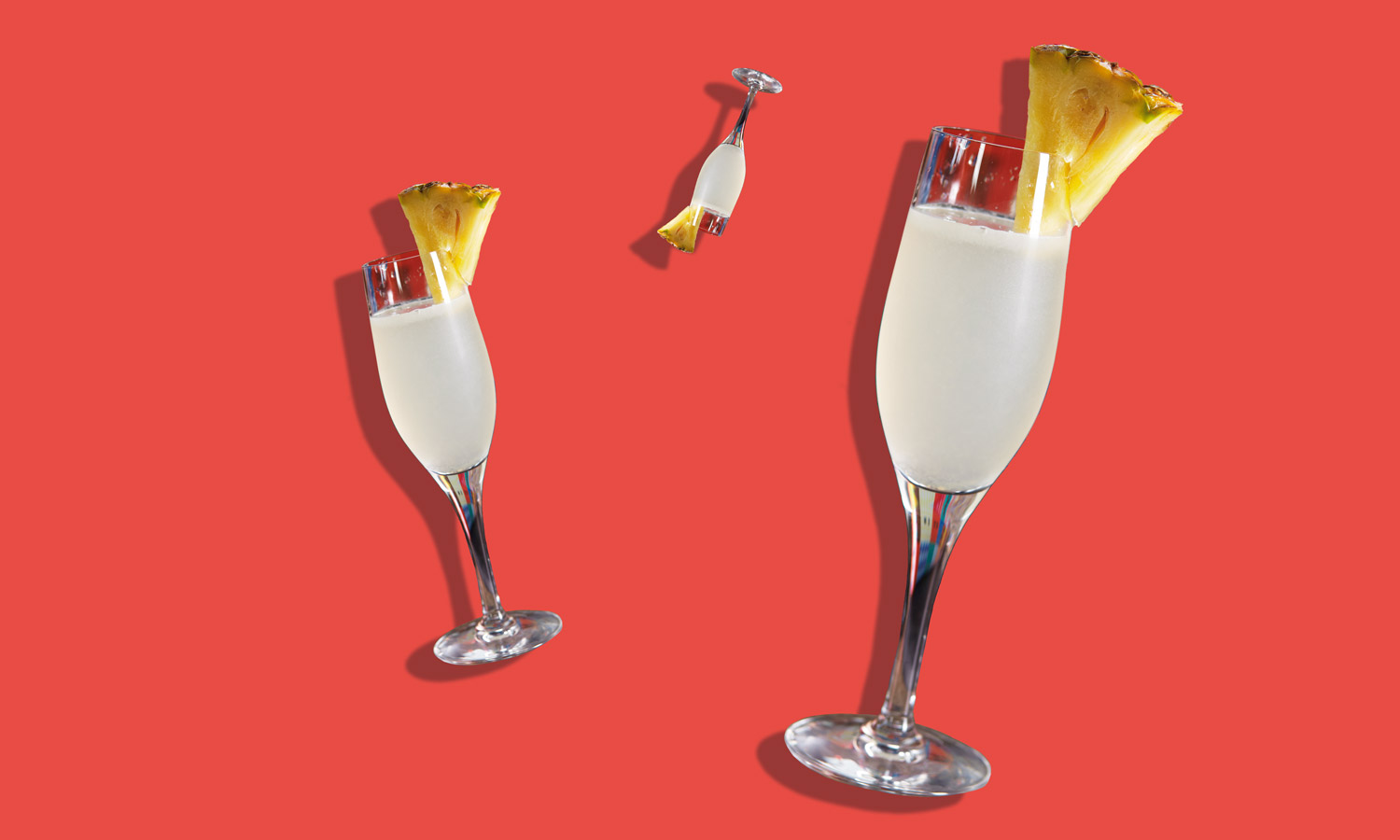 It might be hard to imagine a time when pisco was a common sight going over the bar — anywhere outside of Peru — but that was the case back in the late 1800s in San Francisco and it’s largely thanks to this cocktail, the Pisco Punch.

There once was a bar in the business end of the city on the corner of Montgomery and Washington street called the Bank Exchange, and it is here that the Pisco Punch is first popularised, in the process making the Bank Exchange known around the world.

In 1948 the writer Robert O’Brien penned the following words about the bar, and the drink:

“From, the moment he passed the first Pisco Punch over his bar, Nicol was made. Seafaring men, who nicknamed him ‘Pisco Punch’, scattered his fame across seven seas. Visitors to the Bank Exchange returned to their houses in New York, London and Berlin and restlessly pined for another sip of the potent ambrosia they had tasted in the old gaslit bar on Montgomery Street. To one impressed reporter of the day, the invention of the Pisco Punch did more to advance civilization than the driving of the Golden Spike. ‘Step’ he wrote, ‘into the foyer of the Hotel Cecil in London and inquire in a loud voice the location of ‘Pisco John’s’ and from a dozen throats will come the reply: ‘Southeast corner of Montgomery and Washington Streets, San Francisco, America’. Convinced he was indeed as Isaac Newton of the soul, Nicol decided to spread his contribution to mankind around, and that is where his second point of influence emerged. There was no reason, he thought, why the fair sex should be denied the delights of Pisco Punch. So he opened a special ladies’ entrance on the Washington Street side of the saloon and arranged a few booths and tables off in a corner where a girl could drink in unmolested peace. This is said to have been the city’s first cocktail lounge.”

The Bank Exchange closed when Prohibition came into effect, and it was thought that the recipe for the Pisco Punch went with Nicole when died during this time. The California Historical Society, however, managed to get their hands on — and published — a recipe for the drink from one of the bar’s last managers, John Lannes: the secret to the drink, which Nicol jealously guarded, was the use of gum arabic syrup that had been flavoured by steeping pineapple in it overnight.

If sourcing the gum arabic and steeping pineapple looks like it’ll be too much work, substitute in a well made pineapple syrup and see how you go.

Whether or not Nicol invented the drink, or it was the house drink of the bar when he purchased the Bank Exchange, is up for debate. But a 1973 article in the California Historical Quarterly reckoned that the recipe was passed onto Nicol by the previous owners, Orrin Dorman and John Torrence.

Search around the internet and you’ll find a number of writers suggesting that both Mark Twain and Rudyard Kipling were fans of the drink; Twain is said to have hung out at the bar drinking with the real life Tom Sawyer in the early to mid 1860s; Kipling is said by some to have frequented the place, writing in 1889 about a drink at “a semi-subterranean bar tended by a German with long blond locks and a crystalline eye. Go thither softly, treading on the tips of your toes, and ask him for a Button Punch. ’Twill take ten minutes to brew, but the result is the highest and noblest product of the age. No man but one knows what is in it. I have a theory it is compounded of the shavings of cherubs’ wings, the glory of a tropical dawn, the red clouds of sunset, and fragments of lost epics by dead masters. But try you for yourselves, and pause a while to bless me, who am always mindful of the truest interests of my brethren.”

Perhaps the Button Punch he writes of was the Pisco Punch by another name? 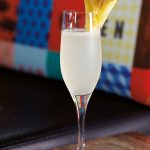 The Pisco Punch isn’t a Peruvian recipe. It was popularised around 1900 by Scotsman Duncan Nicol, who owned San Francisco’s Bank Exchange bar, though references to the Pisco Punch go back to the 1790s.