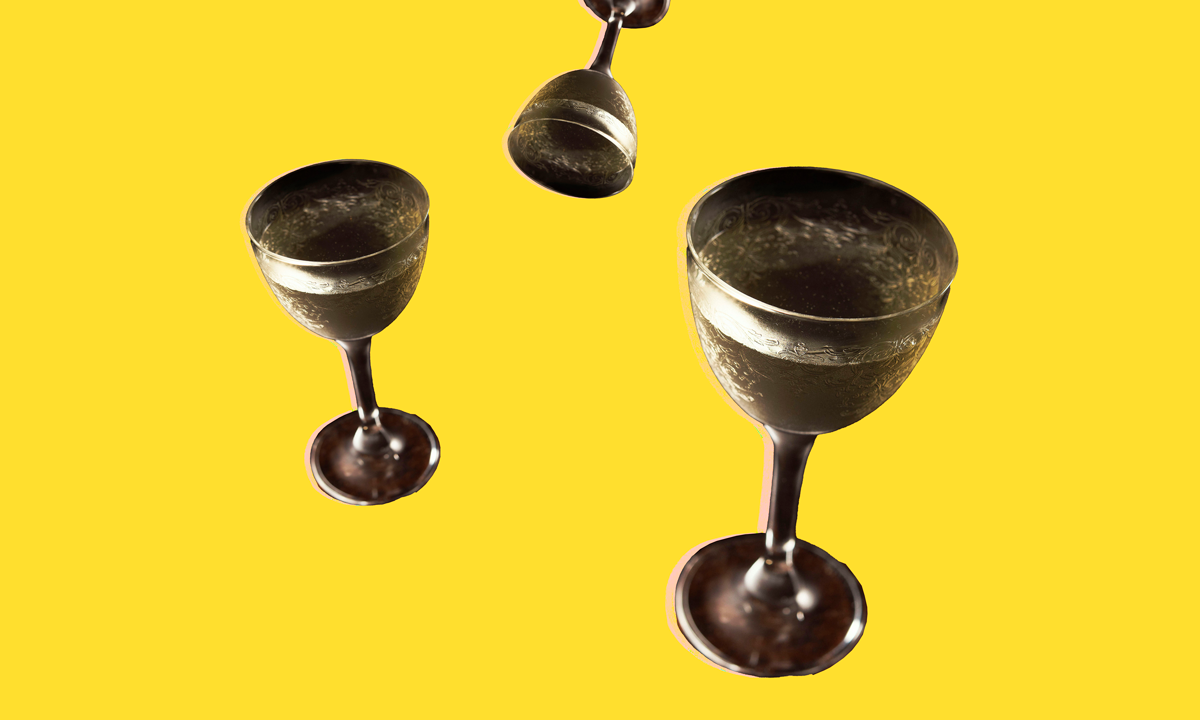 One drink, so many, many Dry Martini recipe variations.

Is there anything finer than the Martini? It has been written about since the early 1900s, and there’s certainly no drink more famous than the Martini. It’s the drink that made Hemingway’s protagonist feel “civilised,” in A Farewell To Arms: “The sandwiches came and I ate three and drank a couple more martinis. I had never tasted anything so cool and clean,” he writes.

Which other drink can – to quote the New York Times’ Frank Bruni – “blunt the day and polish the night,” so well?

Dale DeGroff has even called the Martini the king of cocktails (and, considering that DeGroff is considered King Cocktail, he should know).

The Martini has many forms, but its most popular? That would be the Dry Martini, and that’s the drink we’re looking at here.

We’re looking at it today, because the Australian bar industry lost one of its pioneers this week when Vernon Chalker passed away. He opened Melbourne laneway bar, Gin Palace, back in 1997 (and before laneway bars were a thing), a bohemian love letter to gin and cocktails and the Martini.

Across social media this week we’ve seen those who were touched by Chalker’s charm and generous spirit mixing up dry — Chalker liked them to be very dry — Martinis in his honour.

These included Naren Young, who mixed up Gin Palace’s signature Martini, the 1951 Chicago Martini made with a rinse of Cointreau (he steps through the recipe in the Instagram post below.)

The Australian bar scene lost an absolute titan today. Vernon Chalker was an old and dear friend who was a true pioneer, visionary and influencer well before that became a ridiculous title. He was eccentric, quirky & gregarious. But above all he was kind, generous and a wonderful hospitalian in every sense. His first bar, the Gin Palace, was an absolute game changer & a place I always cherished visiting. Inside its beautiful interiors, Vernon was always the life of the party while being the consummate host. He was one of the first ambassadors of the Aussie bar scene and for that we are all grateful and in your debt. You paved the way for many of us to follow and follow we did. I hope you’re sipping on an icy 1951 Chicago Martini up there friend ???

The Martini dates back to at least the 1880s; it would be a few years until the Dry Martini recipe came along, and a few decades before it was codified. You can find the Martini in Harry Johnson’s Bartenders Manual in 1888 in a much sweeter form: he called for equal parts Old Tom gin (a sweetened style of gin) and sweet vermouth, and a little simple syrup along with bitters and orange curaçao — a formulation that would induce a toothache in most drinkers today.

It’s in 1905 that we see a recipe resembling the Dry Martini written down in the Hoffman House Bartender’s Guide by Charles Mahoney.

It’s not named as the Martini in the book — Mahoney has instead a recipe that hews closely to Johnson’s spec. Instead out is called the Nutting Cocktail, in a section of the book titled Hoffman House Recipes.

The Nutting Cocktail consists of two parts Plymouth Gin and one part French vermouth, which you can read as dry vermouth. Add in a dash or two of orange bitters, and you’ve got what many today would consider to be a Dry Martini.

The Nutting Cocktail also appears in Jacques Straub’s Drinks from 1914; so too does an equal parts dry gin and dry vermouth drink under the auspicious name, Dry Martini.

The Nutting Cocktail reappears again in the 1930 Savoy Cocktail Book, however this time it has taken on a name change: the recipe remains the same — even the call for Plymouth Gin — but this time it is titled as the Hoffman House Cocktail.

Should you wish to go drier than the Nutting formulation above, you can always opt — as Hemingway did, once again, in Across The River and Into The Trees — for a Montgomery Martini, famous for its 15 to one ratio of gin to dry vermouth. It is deridingly named — by Hemingway it seems — for the British general of the same name who supposedly would not commit to battle unless his troops outnumbered the enemy 15 to one.

“Hemingway held little affection for ‘Monty,’ saying that he was too cautious in battle,” writes Philip Greene in To Have And Have Another. “The Montgomery Martin is uberdry, with a 15-to-1 ratio of gin to vermouth, an obvious dig at Monty’s commitment issues.”

Here at Australian Bartender, we’ve got no truck with Montgomery, and we’re rather fond of vermouth, so we’ll happily begin with the Nutting Cocktail spec for a Dry Martini. Of course, should you wish the drink to be drier, you put in less dry vermouth; the more dry vermouth in the mix, the ‘wetter’ the drink becomes. 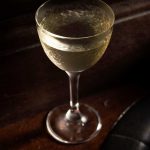