The Glenlivet is a distillery that has been built on stories. From its roots in illicit distilling, to its famous fans including King George IV and Charles Dickens, every chapter of the distillery history is enthralling. What better person to tell these stories than the Master Distiller, Alan Winchester.

Alan has been in the industry for over 40 years, working across twenty distilleries; as you can imagine, his stories are not in short supply. Talking to Alan is like opening an encyclopaedia of Scotch, from its history, to its people, to its contemporary cousins making a name for themselves down under. 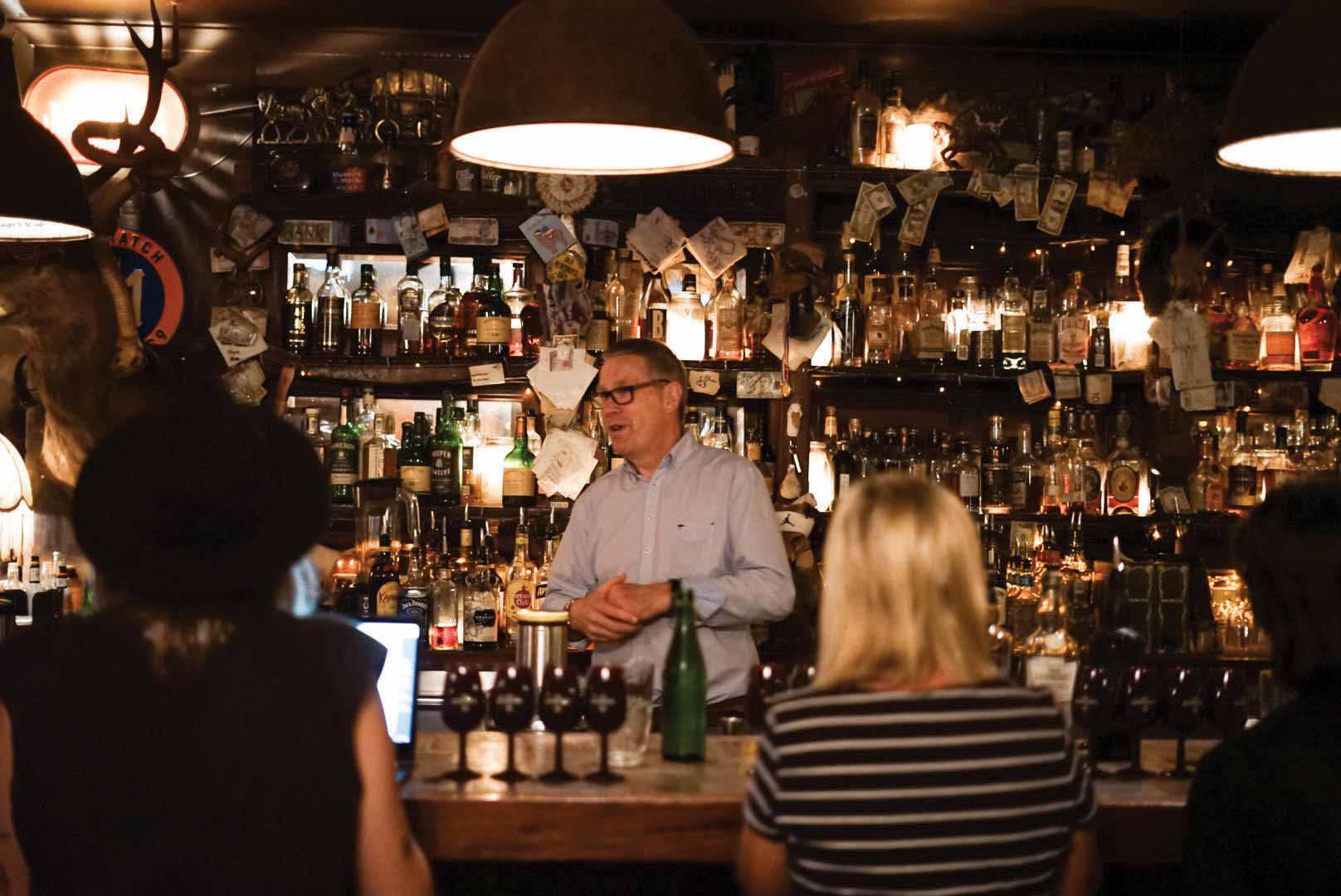 As the appetite for exceptional single malt continues to grow in Australia, it was only a matter of time before Alan satisfied his itch to visit, spending three weeks travelling across New Zealand and Australia in early March. With an unrivalled bar scene, and a dynamic community of local distilleries and breweries, Sydney was a haven for Alan. Between tastings, he managed to talk his way into Batch Brewery and meet the team behind Poor Tom’s and Archie Rose, amongst others.

Throughout his trip, Alan’s humble enthusiasm was palpable.

All the expressions from The Founder’s Reserve through to the 21 Year Old are sensational. I am sure our customers will love this experience as I did.
– Akash Deep, Whisky enthusiast behind Sydney CBD gem, The Captain’s Balcony.

This was, unfortunately, his last hoorah before the COVID-19 crisis cut his visit short. Had this not been the case, Alan would have travelled on to Melbourne for a series of tastings and events. Perhaps most excitingly, a trade masterclass that would have seen him come together with Michelle McGoff, the Master Tea Sommelier at T2, to bring to life the partnership that aims to encourage new drinking rituals for single malt.

We really hope to have Alan back in Australia soon, until then you can follow him on @theglenlivetalan and myself, @glenlivet_maddie for updates! 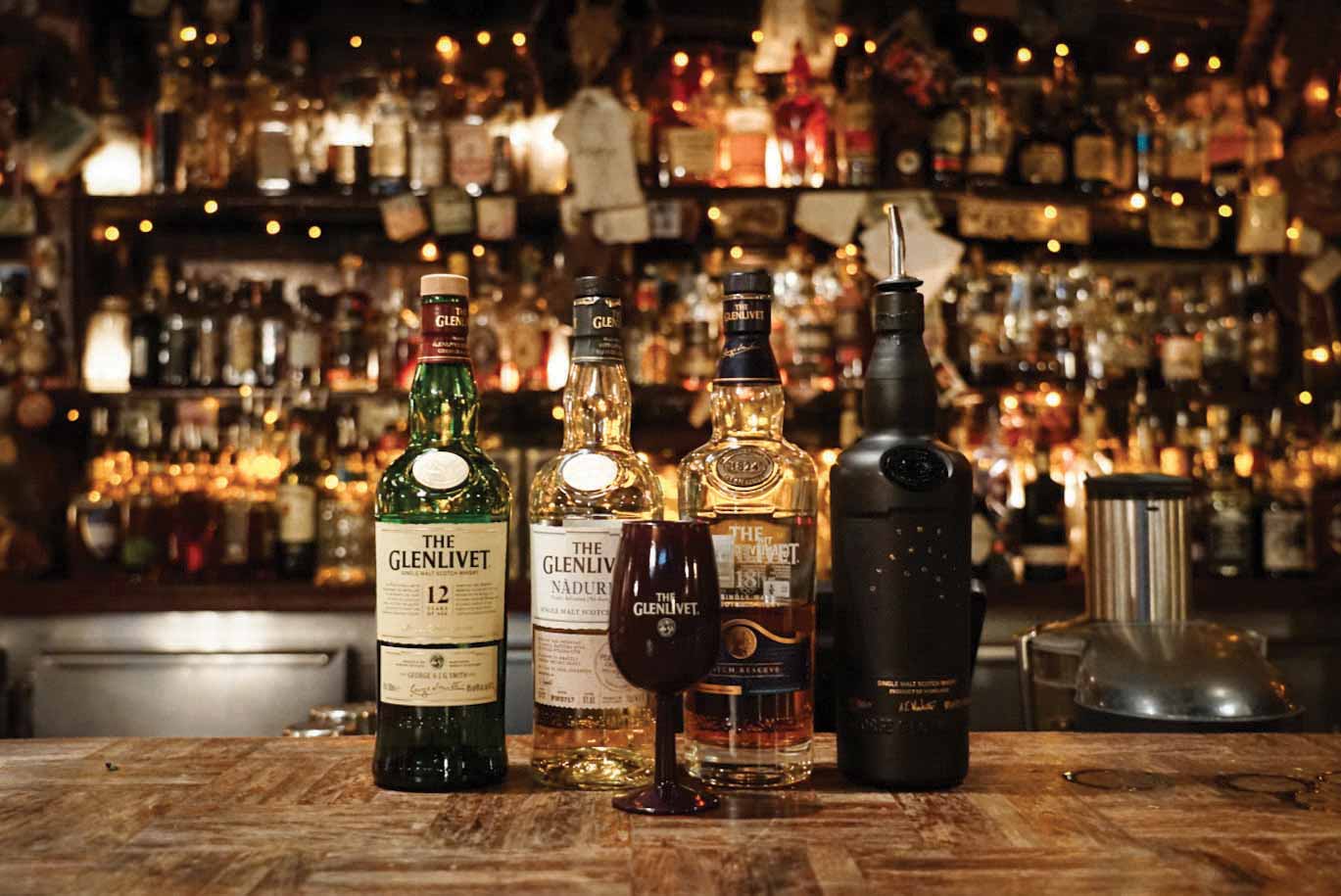