People, Recipes, Video
1 week ago
by Our Sponsors
0

As part of an initiative launched by Hennessy to support the hospitality industry during venue closures and restrictions, bartenders around the world were engaged while in lockdown to create a Hennessy cocktail or serve in a video of less than 30 seconds, keeping them inspired and creative while at home, while also making their viewers thirsty.

Typically, our 50 Australian bartenders pushed the boundaries on creativity, with Hennessy serves ranged from delicious twists on classic cocktails and luxurious stir downs with home-made ingredients and syrups, to roast chestnuts and mascarpone whipped with Hennessy and rosemary (Nicholas Tsakiris). Of course, it wouldn’t be a lockdown challenge without some baking (Hennessy cacao butter cookies, Tiana Matthews), work-home-from uniforms (Shirt with no trousers, Jon Linsted) and of course At-home blazing (Mary White).

A big thank you to all the participants…

And here are just a few of the recipes: 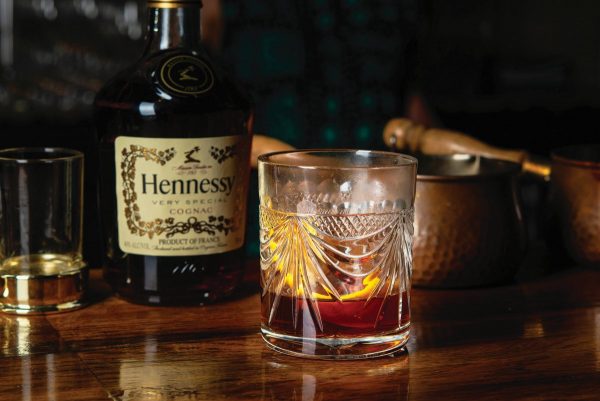 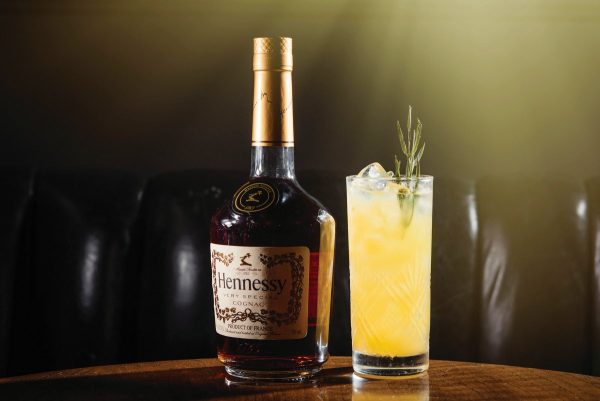 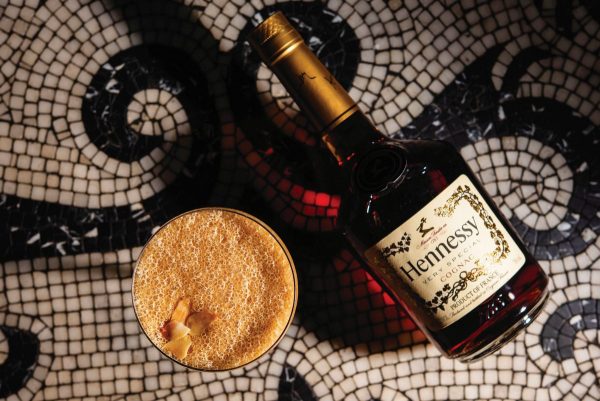