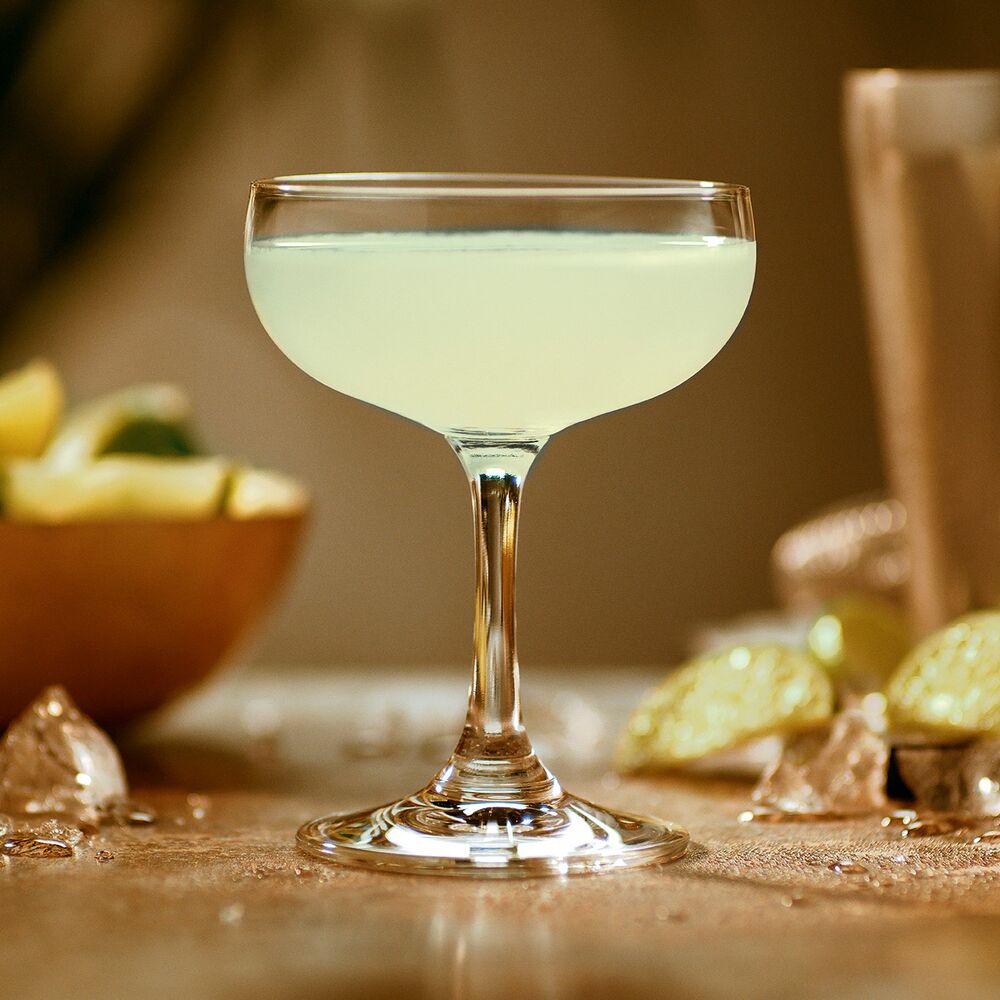 What is better than a Bacardí daiquiri?

Australian Bartenders are set to compete for the 2020 Australian title in the Bacardi Daiquiri Speed Competion all streamed online on Facebook (links below).

Rum, lime and sugar go back a long way in the Caribbean. The classic Daiquiri brings them together in a perfect blend of BACARDÍ Carta Blanca rum, the crispness of fruit and the sweetness of sugar. Served ice cold this bracingly refreshing cocktail has stood the test of time.

In 1862, Don Facundo Bacardí Massó produced a new product in Santiago de Cuba – BACARDÍ Carta Blanca. This spirit was the world’s first premium, aged, white rum. Lighter, softer and sophisticated in style than any rum of the day, this was the product that would allow Jennings Cox to create the original Daiquiri.

In 1898, Cox, a US mining engineer, was managing the copper mines in the town of Daiquirí, just outside Santiago de Cuba. Mining in the tropical climate was intense work, but fortunately Cox invented an invigorating fix. Simply by picking a lime from a nearby tree, squeezing the fresh and zesty juice, adding sugar, crushed ice and the classic was born. The refreshing cocktail first enjoyed by the island residents quickly moved to global classic cocktail status.

A record number of bartenders entered this year moving through the phases of competition based around the world’s most awarded rum.

Competing over three rounds – round 1 – online quiz, round 2 – virtual creativity challenge, round 3 – Live speed challenge, the top four will receive some of the first bottles of BACARDÍ Spiced in Australia. The overall winner in each state will go on to secure a bottle from the prized Facundo Range.

The Facundo range is an exclusive set of Luxury rums created on the 150th anniversary of the foundation of the company crafted with some of the finest and rarest rums from the private family library.

The Top 8 bartenders compete head-to-head in an elimination style round-robin competition over 3 rounds. Testing their skills of speed and accuracy to a panel of judges, the competition will be LIVE STREAMED on Facebook in place of a usual hospitality celebration due to COVID restrictions.