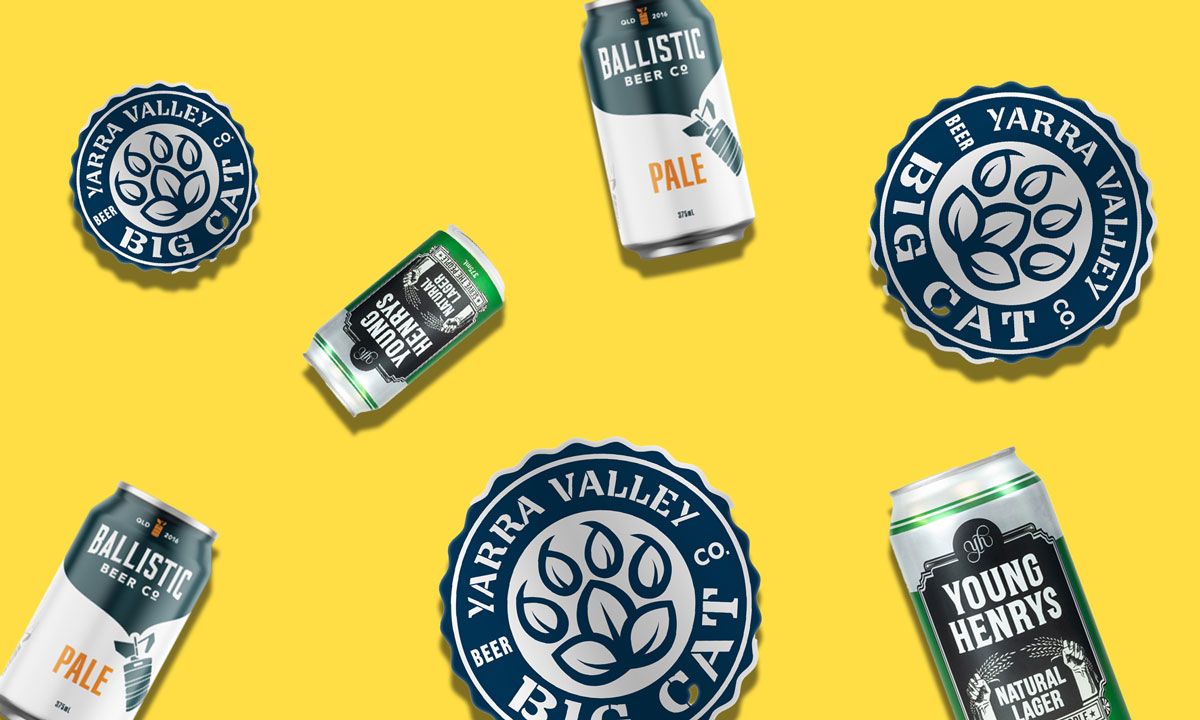 We’re on the hunt for positive news at the moment, so what better time to share the news that this Saturday 25th July, fans of independent beer will raise a glass to the independent brewers and venues across the country in the second outing of ‘Indie Beer Day‘.

The first Indie Beer Day in November 2019 saw thousands of drinkers raise a glass to support Australian independent business. “With all the knocks small business has taken in 2020, the event has moved to July 25 to give indie brewers a much-needed boost. It’s a time to celebrate resilience, survival and a love for indie beer,” say the organisers.

Events are happening around the country with a coordinated toast at 7pm. Click here to find a list of venues hosting events. There are dozens of places from Heroes and Villains in Osborne Park WA to The Chapel in Burnie, Tasmania.

So how do you know if the beer your drinking is independent? Well, most of them are members of the Independent Brewers Association. And a lot of them have the ‘Certified Independent’ seal on their logo, meaning they can only have a maximum of 20% foreign ownership. It’s a good thing to get behind – supporting our local economy and jobs.

Some of the beers involved include a new one out of Victoria, called Yarra Valley Big Cat Beer Co., legendary craft beers that were born and bred from the purest local ingredients. This weekend could be your chance to sample their Elusive Stout or Legendary Lager. Started by Mick Duffy and a couple of mates and brewers out of Watts River in Healesville. The team are pumped to be involved in an event that supports so many independent brewers.

There is also Ballistic Beer out of Queensland, who have a range of fresh tinnies, perfect for any occasion. They brew in small batches, less frequently, and store it cold to preserve the flavour. They even have a Mexican Hot Choc stout inspired by the street of Mexico.

Our friends at Young Henry’s in Newtown are also independent. It’s never a bad time to try their Newtowner or Natural Lager. Their Newtown brewery upgraded to high-efficiency brewing system (HEBS mash press), so they send kegs, cans and bottles to quench thirsts in watering holes around the country, including their own bustling tasting bar.

There’s so many more independent beers to explore, so check ’em all out here and pour yourself a cold one this Saturday at 7pm. Hell, you deserve it!

The craft beer tasting panel results: from .5 to 4.5 stars

Young Henry’s opening a new bar in the ‘Loo