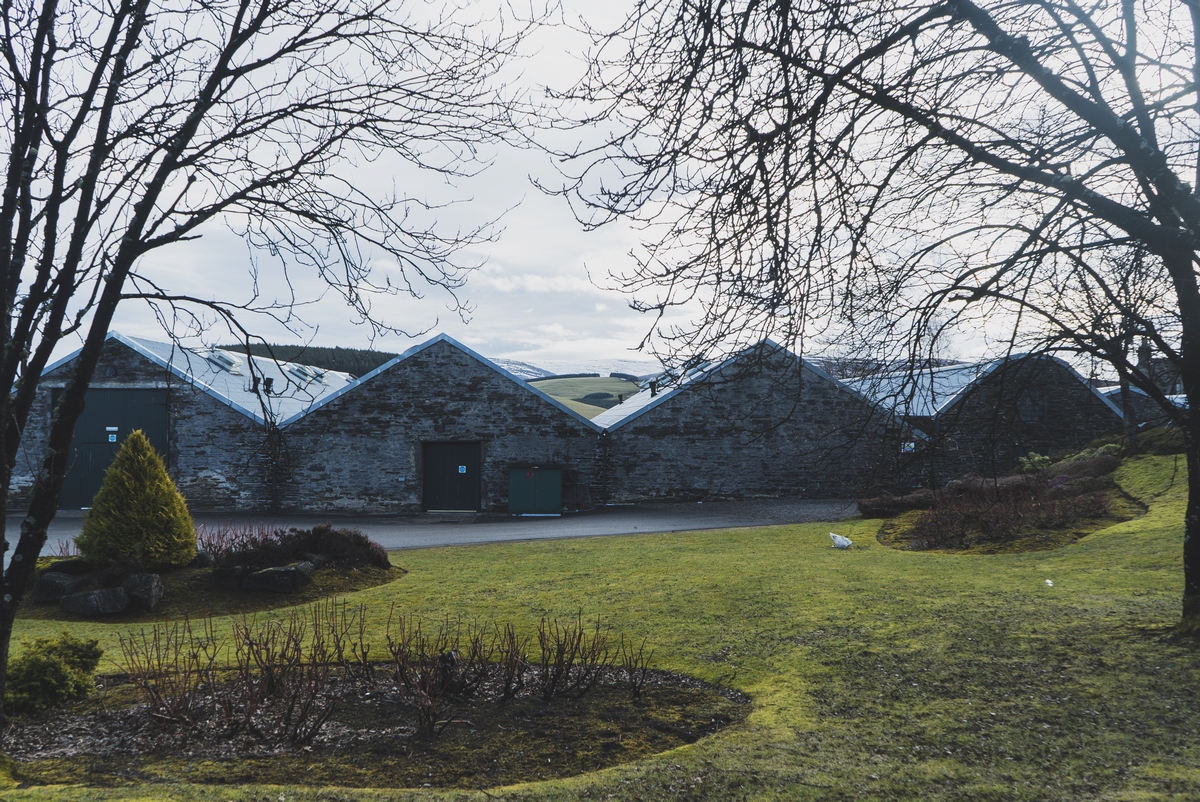 The road to The Glenlivet out of Dufftown winds through the mountains and green pastureland, and past flowing streams of icy, pure water; you’ll pass the Packhorse Bridge that crosses River Livet, down the hill from the distillery and dating to the 1700s.

The Glenlivet distillery itself has some history to it, too, having been established in 1824 by George Smith and with some of the warehouses on site dating back to the 1860s. 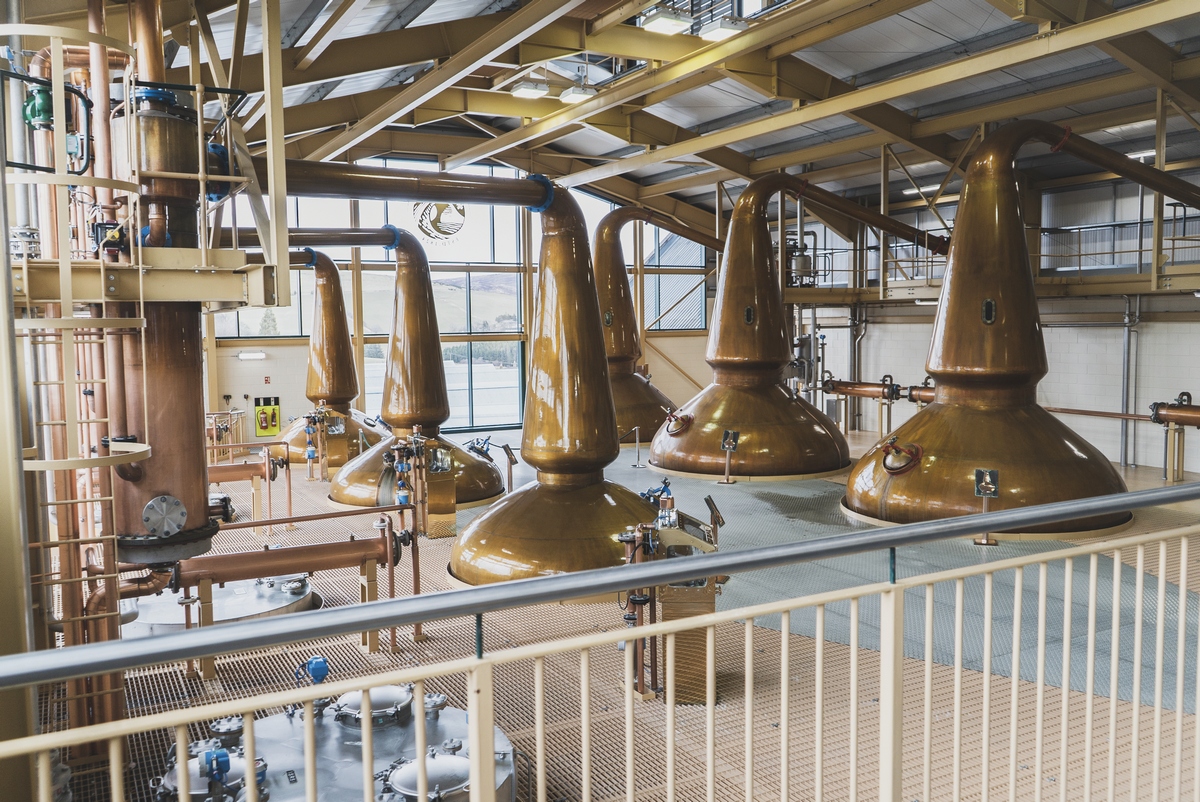 But there is quite the modern operation going on at The Glenlivet. They’ve got 26 stills running, and 32 wooden washbacks, and they’re using a liquid yeast for a fermentation process that runs between 54 and 56 hours. They make something in the order of 21 million litres of spirit each year — that’s the equivalent of a bottle every three seconds, our host tells us. 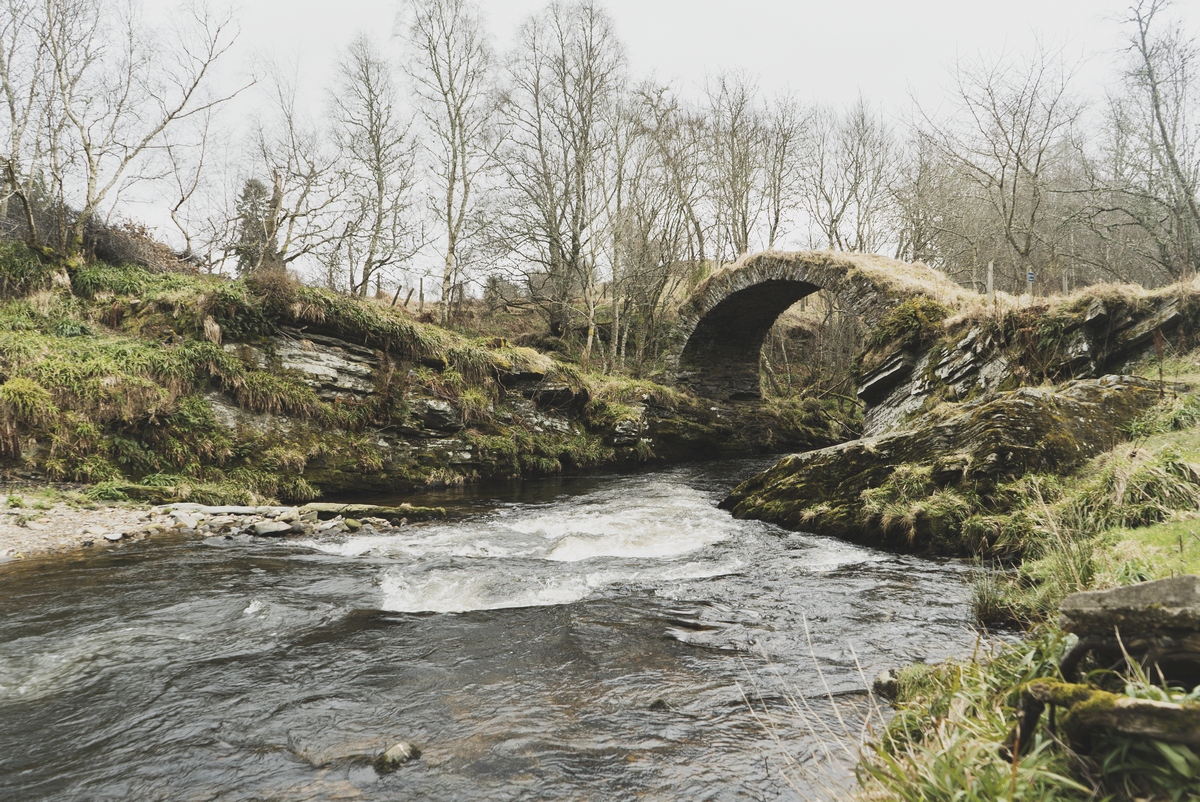 The Glenlivet 12 is the standard bearer of the distillery, and has been for decades, however there’s a number of age statement and no age statements drams to be had, like The Glenlivet Captain’s Reserve, which sees ageing in first fill ex-American whiskey barrels and sherry casks, along with some ex-cognac cask.