Products, Recipes
2 weeks ago
by Our Sponsors
0 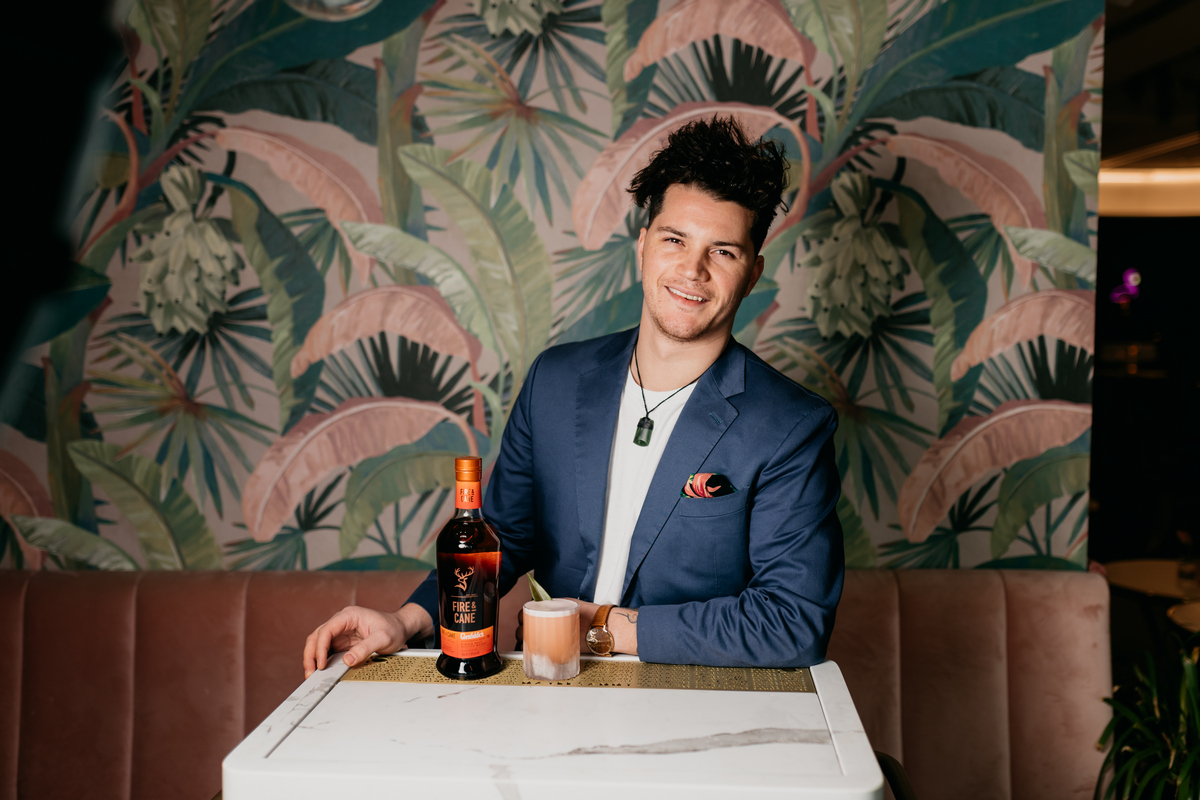 Flamingo swizzles, lavish garnishes and more fire than you need that close to your eyebrows aren’t the only things that come to mind when I think Tiki. Now more than ever, the idea of escapism, doing things differently and challenging ourselves to consider what’s around the corner is more important than ever – let’s face it, 2020 you’ve been a bit of a dud. Sitting back on a white sandy beach under a palm tree sipping a Colada sounds ideal (PS throw whisky in your next one, it’s a treat!)

Tiki culture was born out of necessity. The 30’s and 40’s were a time where just about the only thing worth celebrating in California was the repeal of Prohibition. International travel was as difficult as… well, now. World Wars seemed to come and go like the seasons and so you can be forgiven for wanting a little change of reality, even for one evening. The Godfather of Tiki, Donn Beach (formerly Ernest Gantt), was a well-travelled soul with a love for the tropics. Like many in our industry he was an absolute character through and through – stories of him spraying hoses from the roof when guests tried to leave as an incentive to stay out of the ‘rain’ for another Swizzle or three! Through this passion Donn paved the way for what would eventually become an entire category of bars, a true trailblazer leaving nothing but cocktail umbrellas and flower Lei’s in his wake. 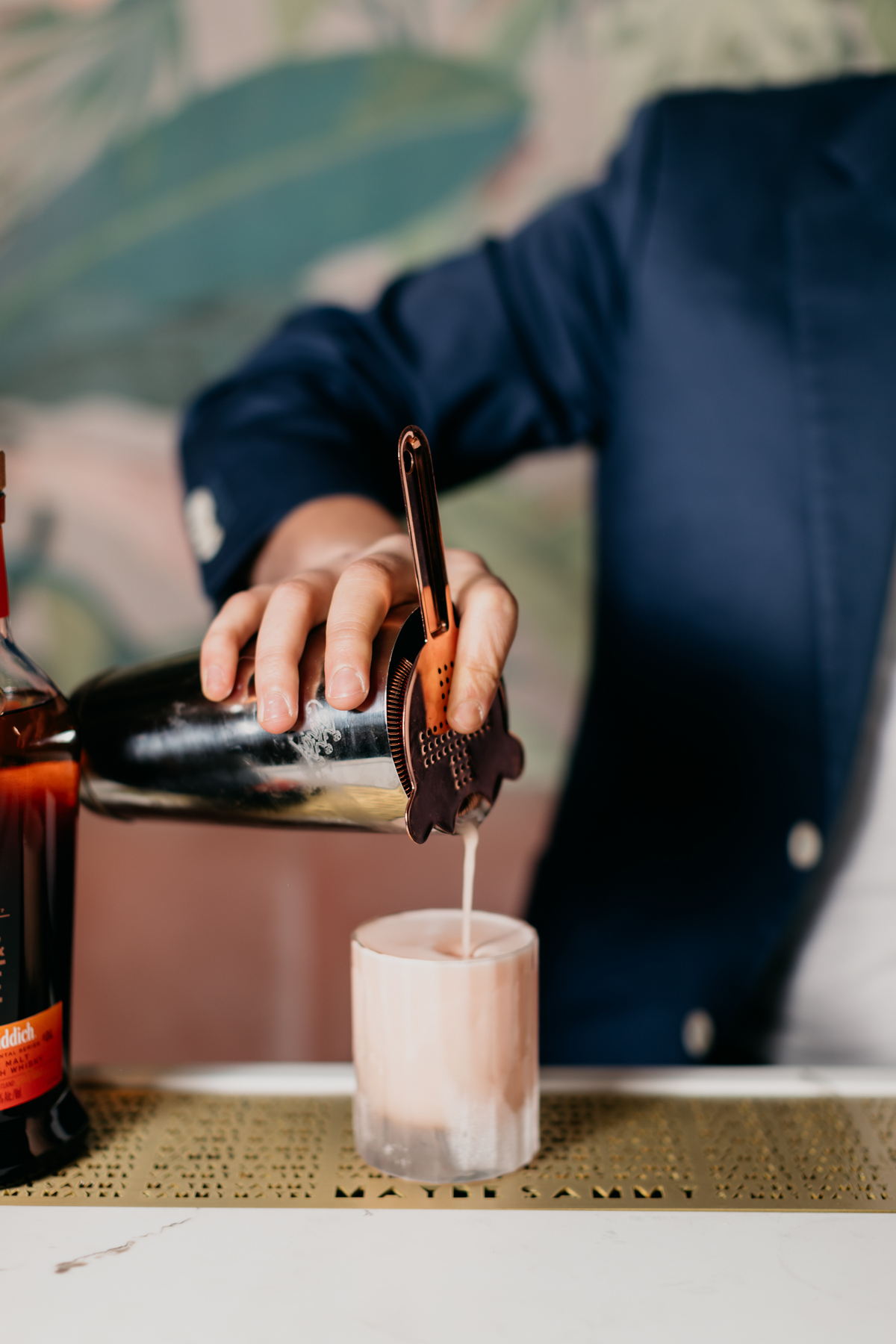 Donn’s legacy inspired one of my favourite cocktails, the Jungle Bird. Created in the former Kuala Lumpar Hilton’s appropriately named Aviary bar in the late 70’s by Jeffery Ong. One evening in Adelaide with the help of Maybe Mae’s Nick Colletto and in an ode to Donn’s unconventional spirit we also switched things up.  Sure, we could make a rum based Jungle Bird or…. how about we use whisky finished in Rum casks? Even better, a touch of smoke? A whisky with a whisper of highland peat, matured in American Oak Barrels in Dufftown, Scotland and finished in Latin rum casks? I’ve got just the thing, Glenfiddich Fire & Cane!

I’ve named this drink the Phoenix Cocktail – because, just like Donn, history has shown us that through hardship comes opportunity. No matter how many times we burst into flames; we can always rise from the ashes.

How will we challenge ourselves to define what’s next? 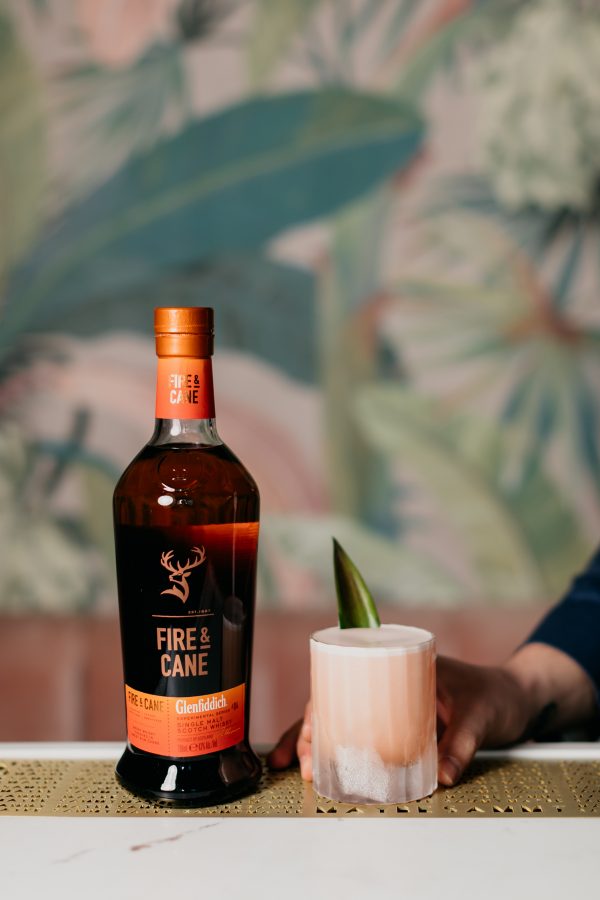 Glenfiddich – behind the iconic bottle