The modern classic cocktail is dead in the minds of most folks. Partly, as ingredients became more difficult to replicate and competitions more prolific. Don’t get me wrong, I love comps. They have helped me lift my personal profile and hone my skills, however you don’t create a modern classic from a cocktail competition.

For me it all starts by looking back at the classic cocktail book, not just from the 1800s but also the modern ones. Many of the recipes won’t look tasty on paper and most likely they’ll be less tasty in the glass. This could be a result of the era or the origin of the book. I’m all for re-working specs and changing brands to suit you, your bar and your guests’ palettes.

To start this exploration, I want to introduce you to Christopher F. Lawlor’s The Mixicologist or How to Mix All Kinds of Fancy Drinks. This tome was published in 1895 and hails from Cincinnati, Ohio where Lawlor was chief bartender at the Grand Hotel and then Burnet House (both buildings still stand today).

Now I know that calling any bartender a “mixologist” will shit them to tears but this book has some gems in it. Not just the drinks… it has food recipes, fascinating adverts for just about everything popular at that time and even a small section on booze and food pairing.

Most of the drinks can also be found in Jerry Thomas’ Bon Vivant, but Lawlor’s are more detailed in the execution. Also, some very interesting ingredients such as Schroeder’s Cocktail Bitters which has been lost to these pages and a cocktail using ambergris, a waxy substance produced in the digestive system of sperm whales, crazy!

There are two drinks I want to focus on and re-work the specs. First is Lawlor’s Pousse Café (I know, who drinks a Pousse Café!?) But the kicker is, if re-worked this drink becomes a very tasty stirred down cocktail. The second is Punch a la Dwyer, a dope Pinot Noir heavy punch. I will be using something funky but you can use whatever Pinot you like. 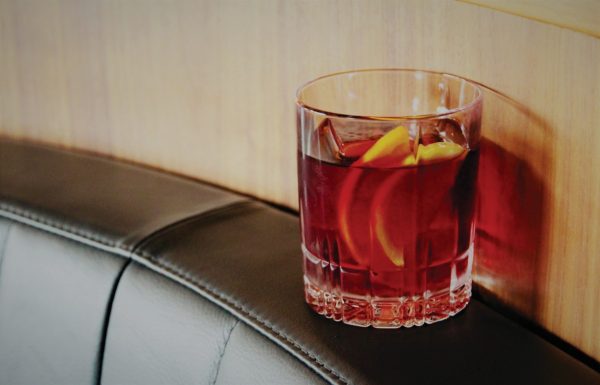 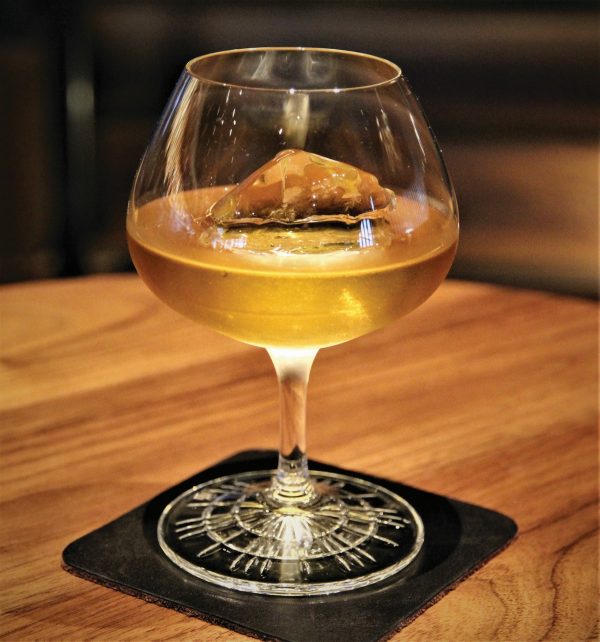 Please give these specs a try and call me out if they don’t work. Nothing is set in stone. The one loophole: solid chat and genuine service will make any drink taste like heaven.

0
Australian Bartender August 12, 2020
No Comments Yet