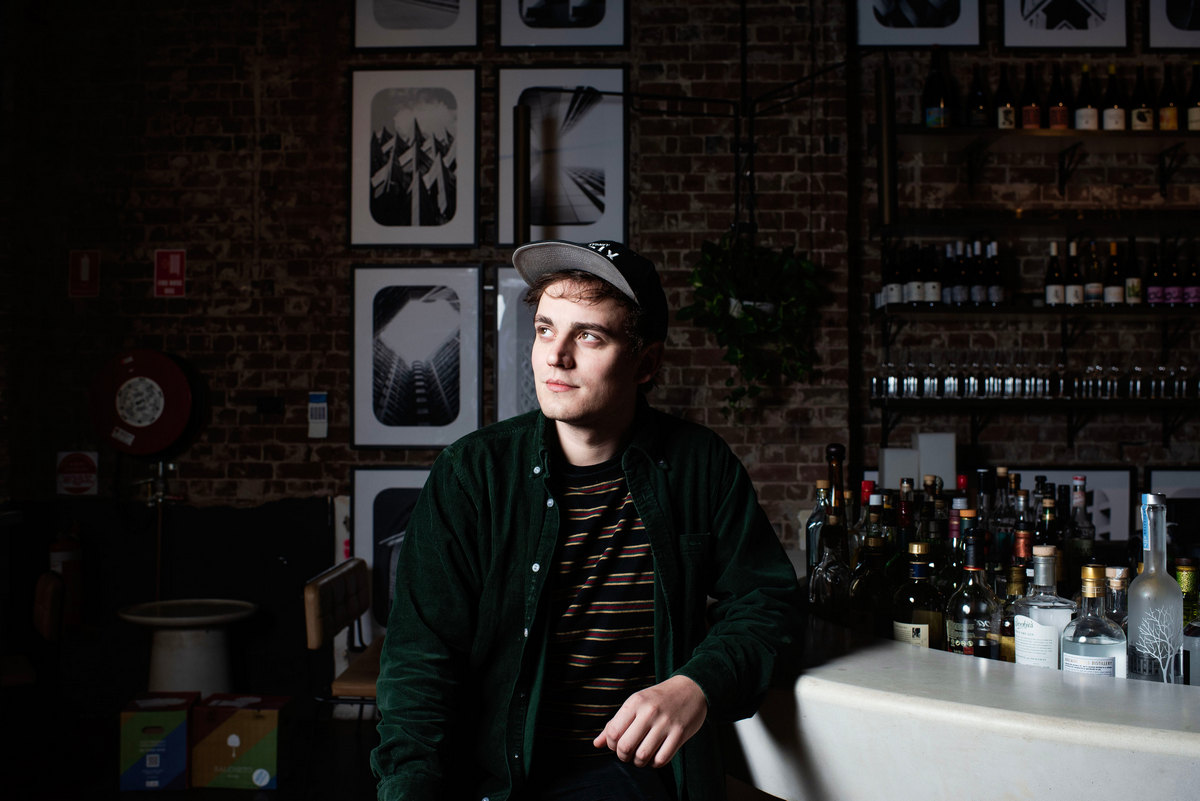 I started out at the bottom. During a shift as a glass collector at a nightclub back home in the UK, I found a raffle ticket on the floor. I won a masterclass for two at a cocktail bar in the city. Seeing for the first time the creativity and heritage of cocktails blew my mind. It totally changed my perspective of the industry and sent me on a path. I consider myself incredibly lucky to have had such a strong idea of where I wanted to go, so early on.

You can always spot someone who started out in clubs. We’ve got anecdotes for days and we’re confident that the toughest shifts are all behind us. I owe a lot to my old boss Al, who showed me what a creative mind and dogged determination can achieve in a venue.

Not long after I landed in Australia, I joined House of Pocket, first at Button Bar. There was something about the group’s mantra that really clicked with me. ‘An experience without the bullshit’ – it applies in so many areas. If you can achieve an identical flavour result with a knife and a pan, then don’t waste your time using a rotovap.

I’ve recently come on as Venue Manager of Stitch Bar, and I’ve big boots to fill. This place has seen some successful long-term managers, and I’ve a long way to go before I can hold a candle to them. It’s crazy to me that I progressed to the role as quickly as I have, but it’s what I came here to do, and I’m pouring my soul into the job because I’ve a legacy to keep up.

I love what I do for so many reasons. The instant gratification in serving someone something they enjoy, it’s addictive, and when it comes to cocktails, almost effortless. I could never get bored doing this either, every day is different, and the people I work with are hilarious and kind-hearted. It’s changed me so much as a person too, when I started in this industry, I was very introverted, now I’m the polar opposite.

As much as I’m known as a cocktail guy, I’m far more likely to be found in a craft beer bar on my day off. I’ve got some friends that I’m in a little ‘beer club’ with and we meet up to sample new stuff pretty regularly. We’re brewing a beer together too, that we‘re going to sell across a select few venues in the city, it’s going to be class.

Along with the rest of the visa folk in Sydney, the shutdown wasn’t without its hardships. I was saved on two counts though. The boss kept us on to create a cocktails at home offering, and I was super lucky to film a couple of cocktail videos for some big brands during lockdown too.

The transition back into opening has been a ride, I’d be lying if I said it’s been easy. We’ve had some pretty core team members leave during lockdown, which is heartbreaking. On the positive side though, more and more people are moving to booking now to guarantee themselves a seat, which means it’s becoming easier to predict and plan for service.

From what I’ve seen in the last couple of weeks, guests are finally embracing the technology they might previously have rejected. Even a lot of people in the industry are doing a 180. It’s becoming the consensus that QR code menus are not the death of table service, they’re simply a more adaptable tool than a traditional menu. The idea that you create, cost and publish a drink in the same day, without having to go to the printers is amazing to me. We can also digitally 86’ something if it’s out, super helpful with supply lines being the way they are at the moment. We can probably expect to see how it’s made videos for every drink too.

0
Australian Bartender September 29, 2020
No Comments Yet