Products, Recipes, Recipes
2 weeks ago
by Our Sponsors
0 It has been a year like no other and the idea of a tiki shirt and a tall fresh drink is a pleasant thought in all our minds. Even more so for those in Melbourne where a simple picnic is only just been allowed! Perfect timing as the weather warms and there is finally a light at the end of the restrictions tunnel (knock on wood!).

BACARDI, the world’s most awarded rum, has launched BACARDI Spiced in Australia just in time for Summer. Crafted by the Maestros de Ron, BACARDI Spiced is made with gold rum mellowed in charred American Oak and blended with natural flavours and spices. The practice of mixing rum with fruit and spices is almost as old as Caribbean rum itself and so it makes perfect sense for BACARDI to introduce a spiced blend into its ever-growing portfolio. It is a versatile liquid that can be enjoyed with a classic mixer like cola or ginger ale, but it also works shaken, blended or however you like with some classic summer cocktails.

The Pina Colada, an iconic summer libation, was born in Puerto Rico where BACARDI’s main distillery is now located. Whether you like it creamy with lashings of Coco Lopez or light and crisp with refreshing coconut water, it’s damn hard to have a bad time when drinking a Pina Colada! It’s the sort of cocktail that can transport you to another time and for even just a moment, you can pretend you’re on a desert island where social distancing rules don’t need to exist…

Bars all around the world have their signature serve with some more tradition than others… the ‘Champagne Pina Colada’ at London’s Coupette, the ‘Terry Loves Yoghurt’ at Jungle Boy, a classic Pina Colada at The Lobo or every bar’s ‘secret’ recipe. So much passion and creativity with a cocktail whose essence is just Rum, Coconut & Pineapple.

When Bacardi Spiced launched at the beginning of September, bartenders were challenged to create their own twist on a Pina Colada and make it SPICED with BACARDI Spiced. Here are a couple that have come out of Melbourne during Lockdown 2.0.

As the weather continue to warm, the seasonal produce changes and the fruits from the tropics are in their prime. It’s been a long winter for many and when asked what she’s looking forward to this summer, Shay Chamberlain from Black Pearl said, “swimming in the ocean and walking on the sand [in Queensland]… as well as enjoying fresh mangoes from the family tree.” 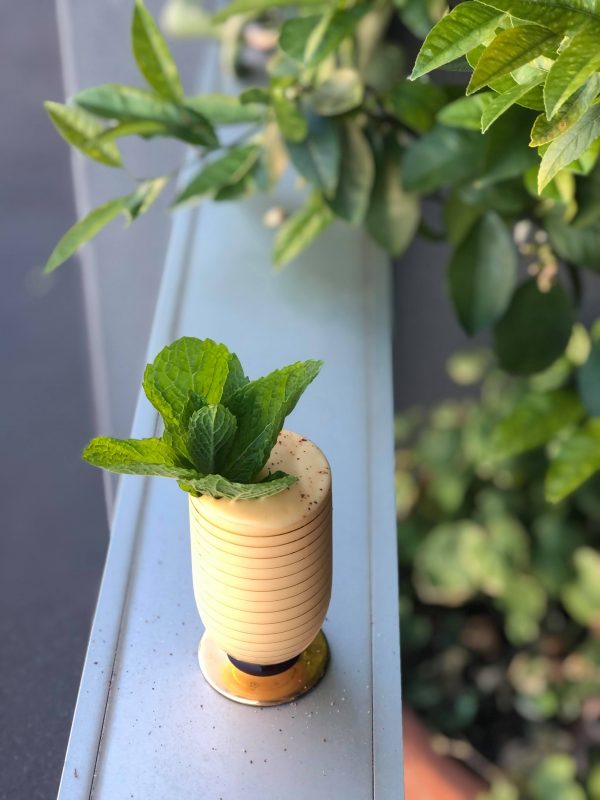 It isn’t only sun that’s been lacking this winter, it’s the group hangs with pals. Why Spice up a Pina Colada when there are perfectly ripe strawberries around too?! Chelsea Catherine’s Spiced twist on the beach-time classic, Miami Vice, can be batched and taken to the park (or beach!) to be shared with friends. 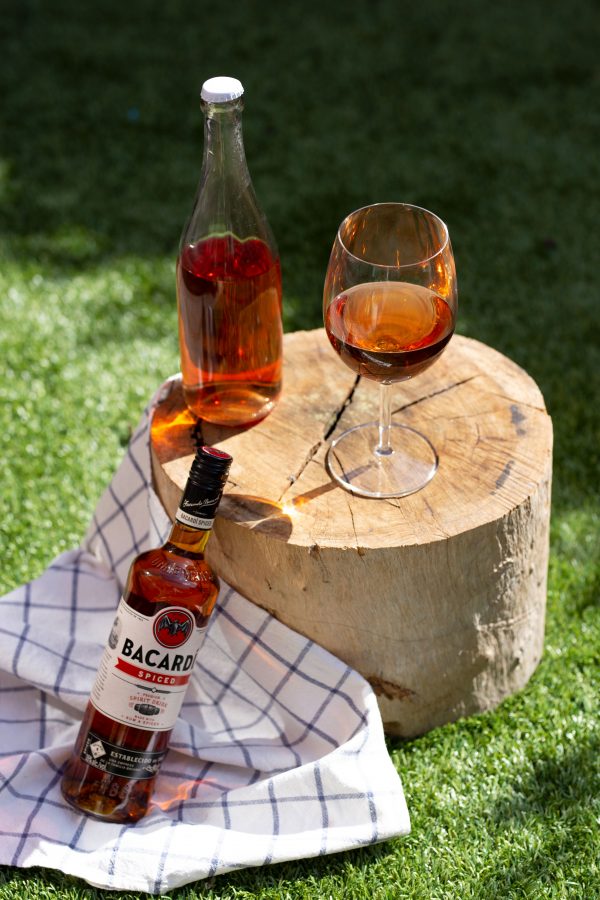