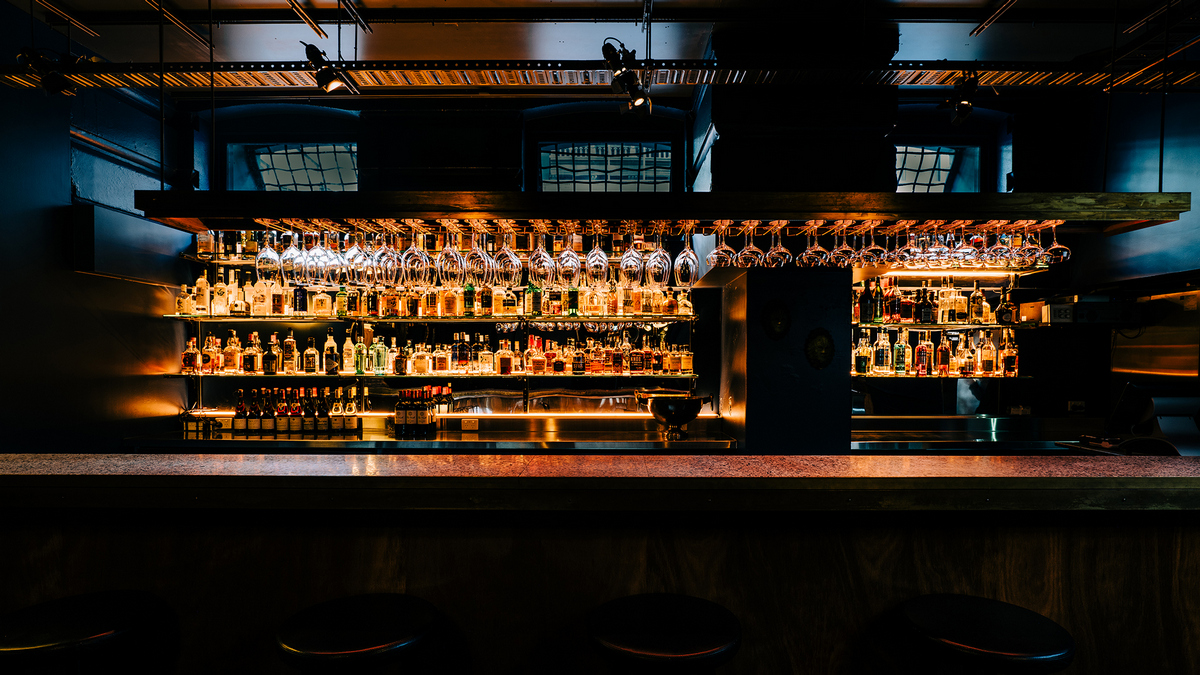 Perth’s State Buildings went into overdrive during WA’s lockdown and when things opened up again in Perth they had a bunch of new venues to showcase. This included Pooles Temple, a classic late night underground bar where you can get a damn
fine martini.

Opening back in July, it’s a bar for lovers of late-night goodies with a highly considered bar list and snacks, accompanied by the essence of curated live jazz, every Thursday, Friday and Saturday. 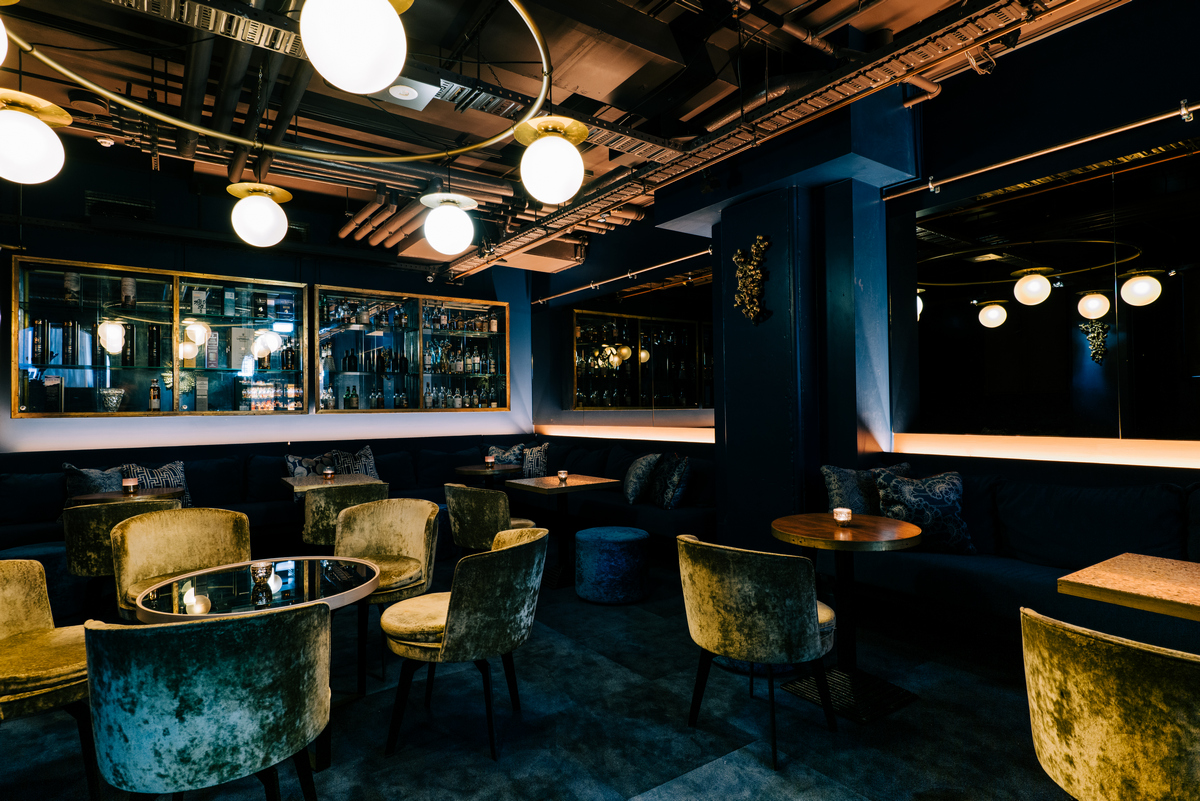 The whole place is a tribute to Parisian-influenced 1880 State appointed (and State Buildings) Architect, George Temple Poole. So if you like martinis, oysters and jazz (and let’s face it, who doesn’t) then this is the place for you. 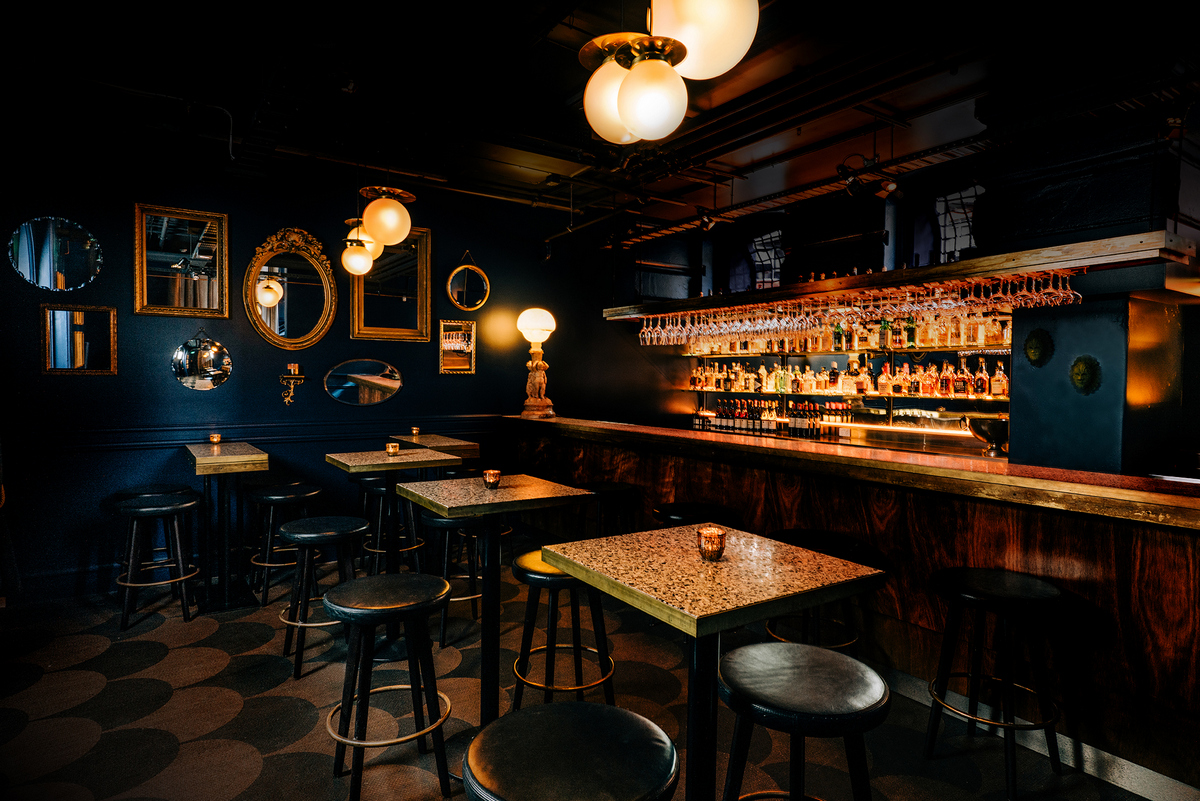 Barchella Perth: an awards night & party for the bar industry is on the cards