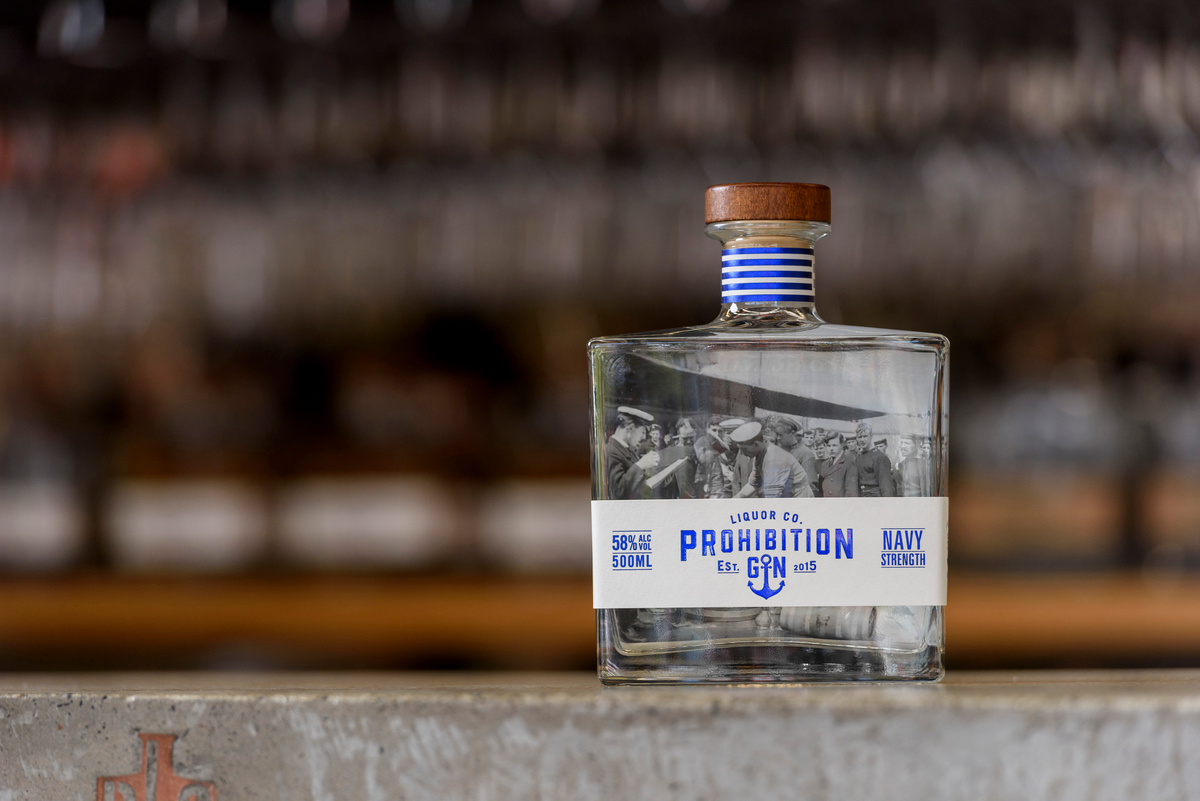 Prohibition Liquor Co (PLC) newcomer Navy Strength Gin is riding a wave of success. Despite its launch in the stormiest of conditions for the hospitality industry, the latest addition to the Adelaide distiller’s core range has already mastered its sea legs, collecting a swag of accolades in the spirit industry’s most prestigious competitions.

The distinctive juniper-based spirit with its nose of salty ocean breeze won gold at the Tasting Australia Spirit Awards, with judges praising its subtle, delicate intriguing nose and “little prickly finish on the exit”.

Prohibition Navy Strength Gin was also lauded for its elegance and balance at the London International Wine and Spirit Competition (IWSC), the world’s largest and most prestigious international competition for spirits. The competition attracts more than 3000 entries from all corners of the globe, and judges awarded it 93 points declaring it: “Very elegant; it demonstrates how high strength should be integral to the gin, instead of being an add-on. Balanced and light with a nice creamy texture.”

Completing the Navy Strength Gin trifecta, the striking nautical-themed packaging created by Adelaide’s Toolbox Graphic Design captured the eye of judges at the Australian Gin Distillers Awards, collecting the 2020 Design Trophy. “It is this kind of attention to brand and packaging that gladdens our marketing and sales hearts.  Almost flawless in every dimension,” said awards chair Linda Sultmann. 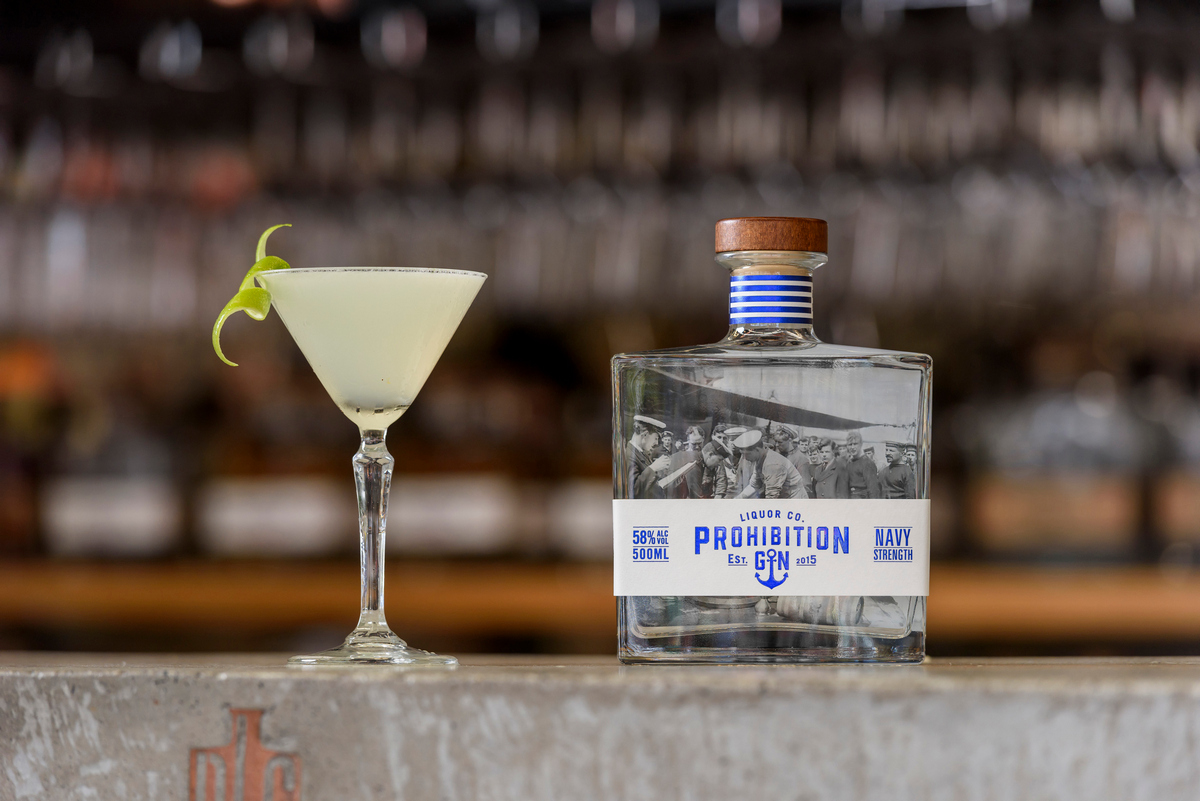 PLC co-founder Adam Carpenter says he’s thrilled that Prohibition Navy Strength Gin is getting the attention it deserves. “We launched Navy one week before bars and venues were shut due to COVID, which meant that we never had the chance to get this out into the trade or share it at public events and festivals, so it’s fantastic that it is being recognised through awards, as it’s an exciting gin for us,” he said.

Head distiller Hugh Lumsden says Navy is the gin he has “always wanted to make” thanks to its complex distillation techniques and bold flavours. “It’s such an exciting profile, full of some of our favourite native botanicals, including finger lime, desert lime, macadamia and saltbush with local salt – it really makes for an elevated drinking experience,” he says.

PLC Original Gin was another strong performer on the awards circuit, collecting four silver medals from the International Spirits Competition SIP Awards, the tasting Australia Spirit Awards, the Australian Gin Awards and the San Francisco World Spirits Competition. It also won bronze at the IWSC, with judges describing its lemon sherbet and citronella notes as “a modern take with a hint of spice on the back palate”.

Prohibition Liquor Co’s limited edition Christmas Gin is back! Get in quick.

Here’s 6 ace distillery bars; they distil great hooch, and will mix you a great drink too